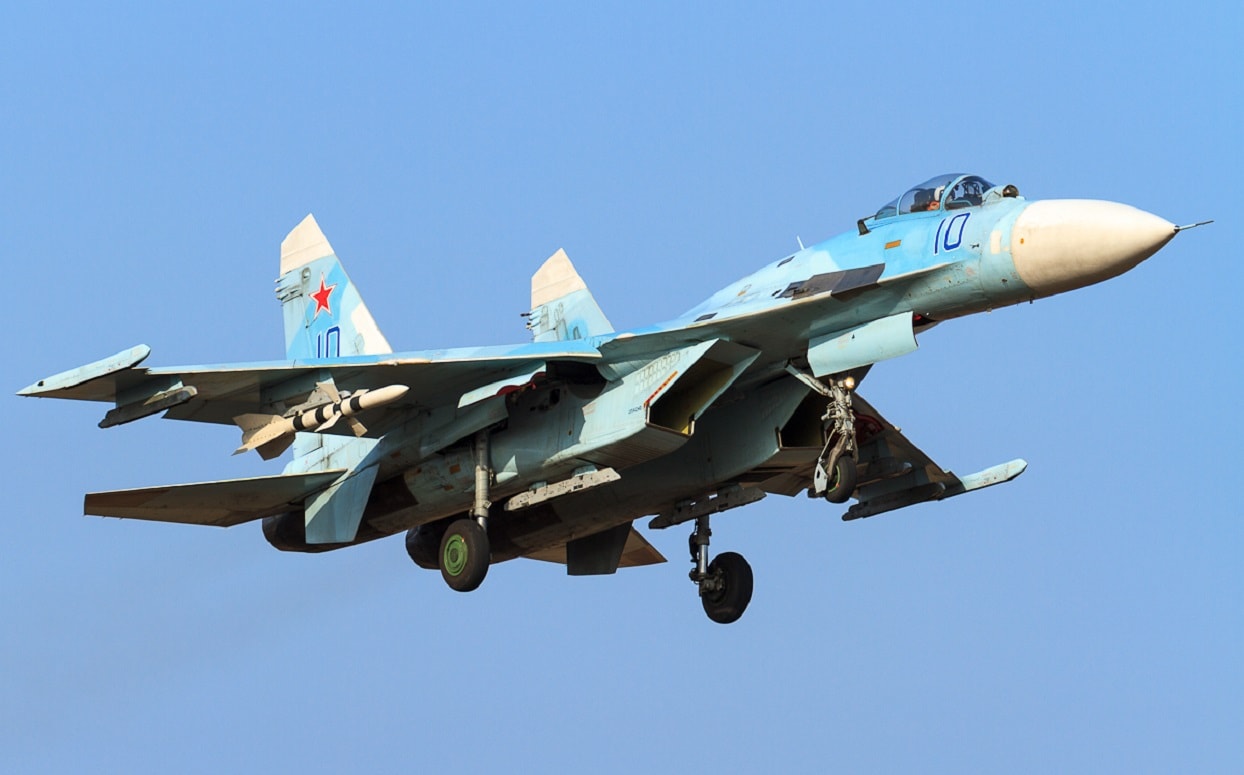 In a June 1 speech to the Bundestag, German Chancellor Olaf Scholz announced that Germany would supply Ukraine with the IRIS-T SL air-defense system, which has been described as Germany’s most advanced of that type. While the opaque process of actually delivering the weapon to Ukraine must now be carried out, the delivery of the weapon could help dull the Russian Aerospace Forces’ advantage in the skies above Donbas and the rest of Ukraine.

Putting Together the IRIS-T Delivery Package

The decision to provide the IRIS-T SLs to Ukraine has reportedly been under consideration for at least several weeks. In early May, a source in the German government speaking to the publication Bild confirmed that the German cabinet’s security council was considering sending the air defense system to Ukraine, which they estimated at the time   could be deployed to Ukraine starting in November. The Ukrainian government had reportedly requested ten units of the IRIS-T SLM, at least a battery’s worth of the medium-range version of the system.

The German Chancellor also promised to complement the donation of IRIS-T SLMs to Ukraine with the delivery of state-of-the-art radar systems and multiple rocket launchers, although it was unclear which models Scholz’s promise referred to. Scholz had previously been under significant pressure by opposition parties in the Bundestag to provide the system to Ukraine, which has been a recurring theme in German arms transfers to Ukraine after Russia’s inavasion.

What is the IRIS-T SL?

What will the IRIS-T SL Mean on the Battlefield?

Once deployed to the battlefields of Ukraine, a battery of IRIS-T SLM could be a valuable tool in Ukraine’s hands to counter Russia’s advantages in the air war over Ukraine and particularly Donbas. While Russia has been launched an estimated 300 sorties a day in May in Ukraine, the Ukrainian Air Force has been forced to run a small fraction of that number of sorties while it continues to carefully operate despite being significantly outgunned. However, Russian hesitancy to fly its bombers directly over Ukraine on combat missions out of fear of Ukraine’s existing air defenses will likely be compounded when Germany’s IRIS-T SLMs are delivered. This could reinforce the tendency of Russia’s long-range aviation to fire stand-off cruise missiles from a safe distance within Russian territory, which could constrain their service use somewhat.

Delivery of German IRIS-T SLMs is made even more urgent by Russia’s ongoing Donbas offensive, which has seen Russia make incremental but steady gains in the eastern region. While the system will undoubtedly be a welcome boost to Ukraine’s air defenses, the real test will be whether it is delivered in a timely fashion. Chancellor Scholz’s announcement provided no timeline as to when the German government hopes to accomplish the transaction.