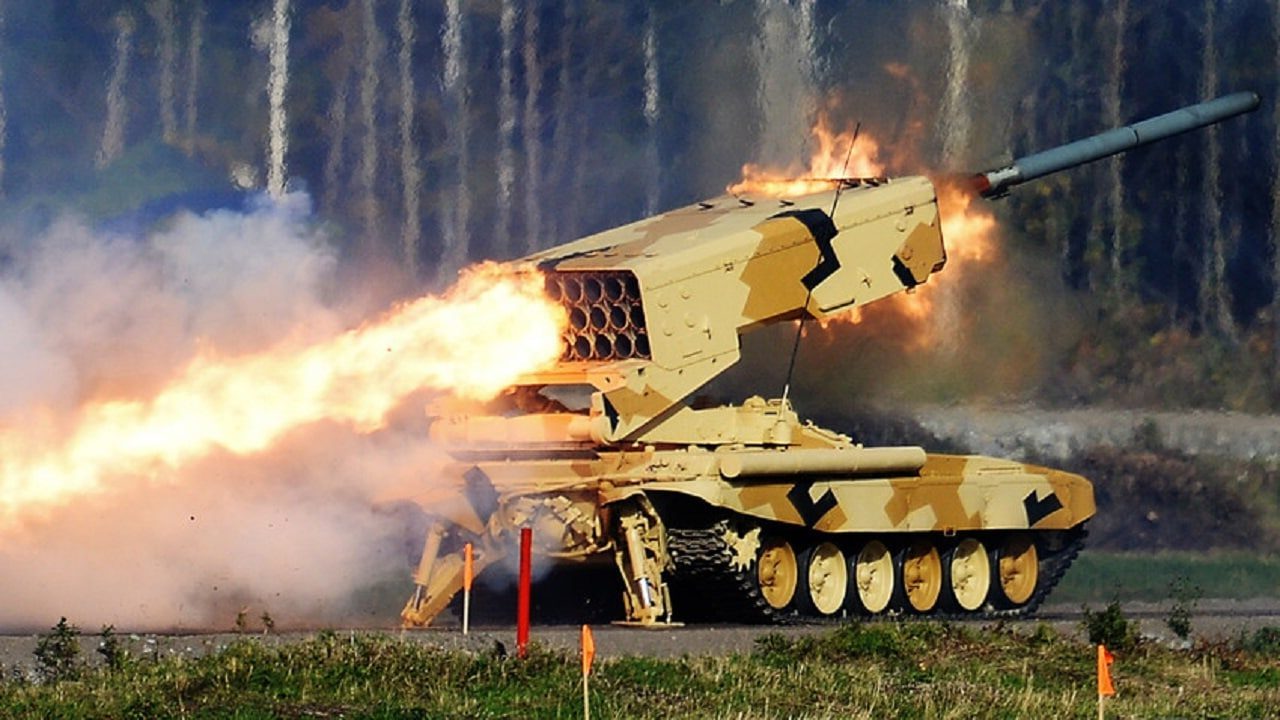 Is Ukraine close to losing Donbas? After long and bloody fighting, Russian military forces have taken the center of the embattled city of Severodonetsk as they seek to encircle Ukrainian troops in the far eastern area of the industrial Donbas.

“In the Donetsk direction, the grouping of occupying troops are concentrating their main efforts on conducting offensive operations to encircle our troops in the areas of the cities of Severodonetsk and Lysychansk, blocking the logistics supply routes from the settlement of Bakhmut,” he said.

“The enemy, with support of artillery, carried out assault operations in the city of Severodonetsk, had partial success, pushed our units away from the city center,” the Ukrainian military said on its Facebook page

Ukrainian President Volodymyr Zelensky said that the intense fighting inside the city, the last stronghold of Ukraine in the Luhansk province — Ukrainian troops were fighting for “literally every meter.”

Serhiy Haidai, the governor of Luhansk province, said on Sunday,  that Russian forces targeted and destroyed a bridge over the Siverskyi Donets River linking Severodonetsk with the city of Lysychansk. And the last remaining bridge was in critical condition and will be targeted as well to cut off any civilians evacuating as well as Ukrainian troops.

“It is already impassable, and right now they are actively shelling the last, third bridge. As I understand, they just want to completely cut off Severodonetsk to make it impossible to evacuate people or bring in reinforcement there,” he said on Sunday.

Haidai said that he expects Russia to throw in all of their reserves to capture the remaining 30 percent of the city still in Ukrainian hands. Another area that Ukrainian forces are expecting assaults on are the areas around the Lysychansk-Bakhmut road, he said.

“If after new shelling the bridge collapses, the city will truly be cut off. There will be no way of leaving Severodonetsk in a vehicle,” he said, adding that there is no cease-fire agreement with Russian forces to get civilians and children out.

However, the Institute for the Study of War (ISW) stated that after the debacle of a Russian battalion being destroyed trying to cross the Siverskyi Donets River last month, Russian forces should be focusing on saving and seizing bridges over the river rather than destroying them.

“They could hope to trap Ukrainian defenders in Severodonetsk by cutting off their retreat, but it seems unlikely that the benefit of catching a relatively small number of defenders would be worth the cost of imposing a contested river crossing on Russian troops,” the institute said in its assessment posted on Twitter on Sunday.

Hundreds of Civilians Sheltering at the Azot Chemical Plant at Risk in Ukraine:

In a scenario that sounds eerily similar to what transpired in the port city of Mariupol, Ukrainian civilians are hiding in a large industrial plant in Severodonetsk and are trapped because of intense Russian shelling.

“About 500 civilians remain on the territory of the Azot plant in Severodonetsk, 40 of them are children. Sometimes the military manages to evacuate someone,” Haidai said.

“The Russians are destroying quarter after quarter,” he added stating that the shelling caused a very large fire at the plant on Sunday. The Ukrainian government of President Zelensky reiterated the need for Western artillery, multiple launch rocket systems (MLRS), air defense artillery, and above all ammunition to successfully combat the Russian offensive in the Donbas.

In this article:Donbas, Russia, Severodonetsk, Ukraine, War in Ukraine