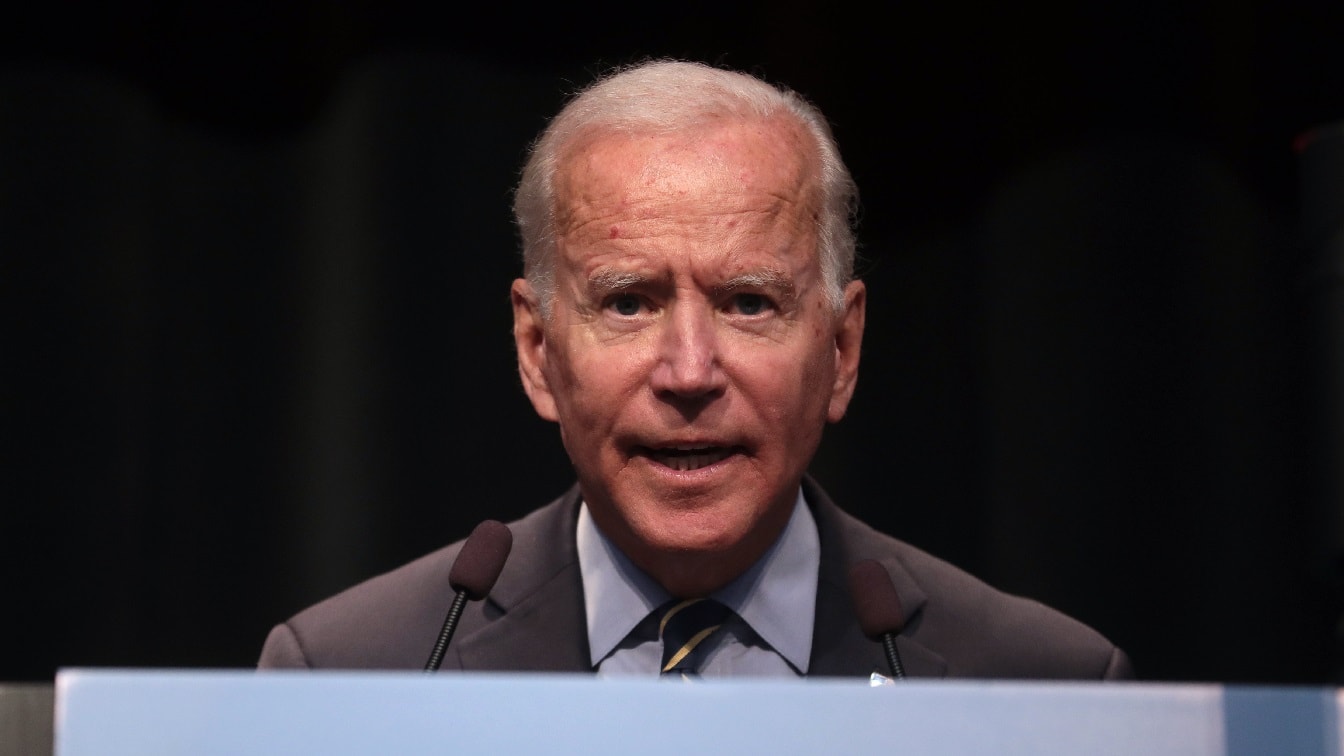 Why Aren’t Oil Companies Drilling More? In addition to urging Congress to suspend a federal gas tax for three months to combat record-high prices, President Joe Biden called upon individual gasoline stations to lower prices. He called upon owners to “bring down the price you are charging at the pump.”

Most gasoline station owners and operators will be quick to point out to the president that they’re as upset by the high prices as anyone. Their margins are already razor-thin, and the high prices mean that purchases on the items with higher profit margins – such as snacks and soft drinks – suffer.

Yet, Biden sees that it is the industry that is to blame for the pain Americans are feeling. He’s repeatedly taken aim at oil companies, and last week he sent a letter to executives at several leading oil refiners calling for them to produce more gasoline, and to “dial back record profits.” The president said that the “refinery profit margins well above normal being passed directly onto American families are not acceptable.”

The headlines only tell part of the story – one that suggests that the oil companies are reaping the rewards while Americans suffer. That’s not the entire picture, however.

Don’t blame the executives and big oil overall, blame investors and how the oil market is set up globally.

Oil companies and their stocks took a major beating during the coronavirus pandemic. It was just over two years ago that gasoline prices were at near-record levels – as in record lows. Gasoline was below $2 a gallon in April 2020 due in part to the lockdowns that were in place across the country. Lack of demand and too much supply caused the market to collapse.

Fast forward two years, gasoline prices have more than doubled as demand has picked up. However, Biden has attempted to vilify the oil industry, which faces notoriously volatile swings that is made up of boom-and-bust cycles. Investors have made it clear that money should not be spent on additional drilling in pursuit of the next oil boom – especially as then-candidate Joe Biden essentially campaigned on a pledge to kill America’s fossil fuel industry as part of his “green energy push.”

As one of his first actions, Biden halted oil and natural gas leases on public lands and waters in an effort to curb planet-warming carbon emissions. It could be argued that we’re paying at the pump for that decision.

Another issue is that pumping more oil and increasing refinery output takes time and money, as well as a workforce The oil industry has seen employment in its sector from 137,000 workers in February 2020 to just 113,000 a year later, according to data from the Bureau of Labor Statistics.

This is partially due to the pandemic, but also to a “graying” of its workforce. Even as oil and gas producers recovered upwards of half of the jobs lost, there are still as many as 12,400 fewer workers in the industry as there were before the pandemic.

Given those various factors, it is unlikely production can be ramped up, but the White House will likely continue to cast blame on the industry and not its own policies.