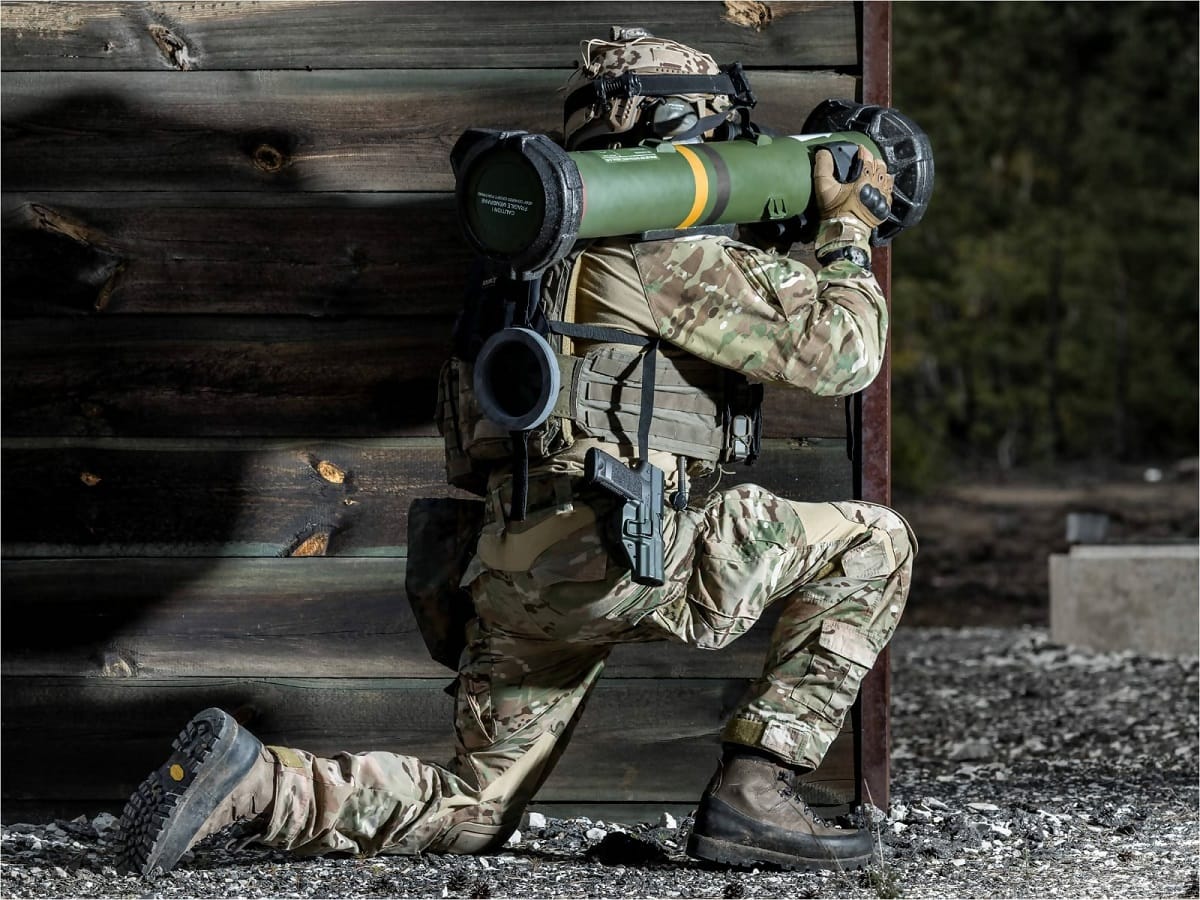 Approximately sixty Israeli defense companies participated in the exhibition, including the world-renowned Rafael Advanced Defense Systems. The defense giant plans to demonstrate the new missile for U.S. forces in 2023, which it will start producing this calendar year. Rafael’s sixth-generation variant of the Spike will feature several advanced capabilities that will enhance the already highly respected missile.

From a Long Line of Spike Missiles

The recently unveiled Spike NLOS (non-line of slight) electro-optical, precision-guided missile joins the weapon’s four-member family. Other variants are the Spike ER (extended range), the Spike MR/LR (medium to long-range), and Spike SR (Short Range). Arguably Israel’s most effective indigenous weapons systems, the Spike missile family are true tank killers. They are multi-role weapons that can pinpoint precise targets from a variety of ranges. The NLOS variant has the capability to engage non-line of sight targets.

According to Rafael Advanced Defense Systems, one of the enhanced variant’s most significant capabilities is that the missile can be instructed to change its trajectory mid-flight. With its predecessor, operators would have to manually enter target coordinates which proved to be a very challenging task. The company added that “With the help of images provided by various electro-optical sensors, the missile locates the target on its own, marks it, and helps the operator to neutralize it more accurately and simply.” Additionally, the new NLOS enables soldiers to close the sensor-to-shooter loop at a faster rate and from farther ranges.

The sixth-generation Spike NLOS hosts an extended missile range that can reach up to 50 kilometers when launched from a helicopter and 32 kilometers from naval and land platforms. Perhaps most significantly, control over the missile can be transferred, depending on operational needs, while in mid-flight. Two different airframes can seize control over the weapon, which allows for more flexibility from a mission-success standpoint.

The new anti-tank missile capabilities will likely make a popular export. In 2021, Israeli companies sold approximately $11 billion in indigenous weapons to the international community. Many militaries around the world seek out the Israeli defense products that make the IDF so successful.

A Rafael company official noted that “The SPIKE NLOS (Non-Line-Of-Sight) serves as the foundation of the entire SPIKE Missile Family which has achieved incredible success and been widely incorporated over the years. The NLOS has evolved and now we see its most advanced and capable model, its 6th generation.” 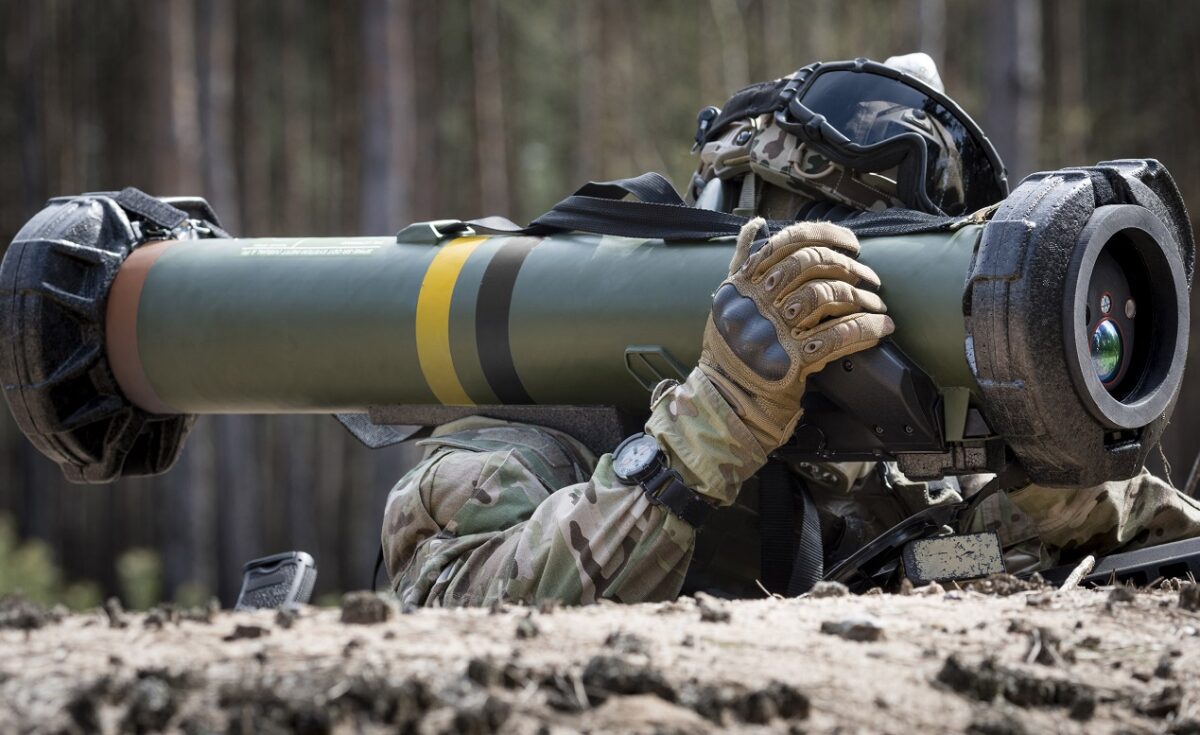 Rafael has reportedly teamed up with the American Lockheed-Martin Corporation to potentially bring this advanced product to U.S. forces. The U.S. Army is evaluating the Spike missile for use on various combat vehicles, including helicopters and unmanned aircraft. In March, a contract between Lockheed Martin and Rafael Advanced Defense Systems suggested the weapons would be ready for delivery by early 2025.