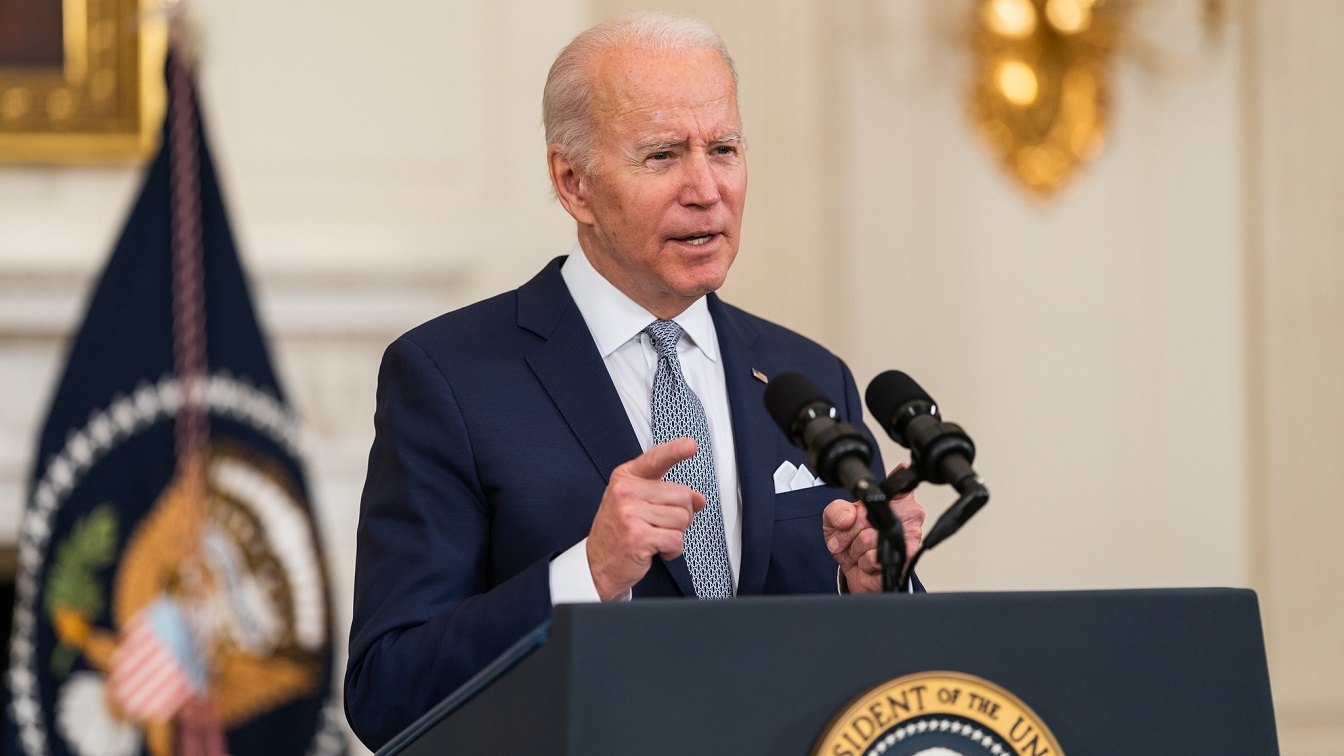 Joe Biden “Never Been More Optimistic” About Economy – But Stock Markets Indicate Coming Recession – During a meeting of the American Federation of Labor and Congress of Industrial Organizations (AFL-CIO) in Philadelphia on Tuesday, President Joe Biden attempted to put a positive spin on the economy. The president used the speech to portray the Republicans as a threat to pensions, healthcare, and the economy overall while expressing his optimism that the economy will improve in the future.

“I truly believe we made extraordinary progress by laying a new foundation for our economy, which becomes clear once global inflation begins to recede,” the president said.

For cynical onlookers, the president’s comments were an effort to paint rising inflation as a global problem unrelated to the White House’s policies – but inflation in the United States is much higher than in other major developed economies. Inflation rose at an annual rate of 4.7% in the United States last year, which was faster than any other country in the Group of Seven. In the United Kingdom, prices rose at an annual rate of 2.5%.

According to the latest Consumer Price Index report in the United States, inflation spiked by 8.6% in May – indicating that prices are reaccelerating.

Despite rising inflation and a plummeting stock market, however, the Biden insisted that the economy was on a good footing to improve in the near term.

“I’ve never been more optimistic about America than I am today. I really mean that,” Biden added.

After Treasury Secretary Janet Yellen’s recent admission that she and the White House were wrong when they predicted that inflation would slow down this year, however, it’s hard to see how the country will believe the president this time around.

Biden Has a Problem – The Stock Market Indicates A Coming Recession

On Tuesday, hedge-fund manager Leon Cooperman, who predicts that a recession is coming in 2023, told CNBC that the S&P 500 still has a long way to fall. Cooperman said that the market could drop by as much as 40% and that equities are not likely to return to a bull market any time soon.

“My basic viewpoint is the 4,800 of the S&P is likely to be the high for quite some time,” Cooperman said. “I think we’re going to go through a prolonged period of low returns as we try to right the ship.”

In an analysis for Reuters, Lewis Krauskopf also argued that, with history as a guide, the market’s action “may indicate a recession is in the wings.”

“Nine of 12 bear markets that have occurred since 1948 have been accompanied by recessions, according to investment research firm CFRA,” Krauskopf writes, adding that the recession could begin as early as August.

While Biden insists the economy is on a good footing for a quick recovery, financial analysts overwhelmingly suggest otherwise.