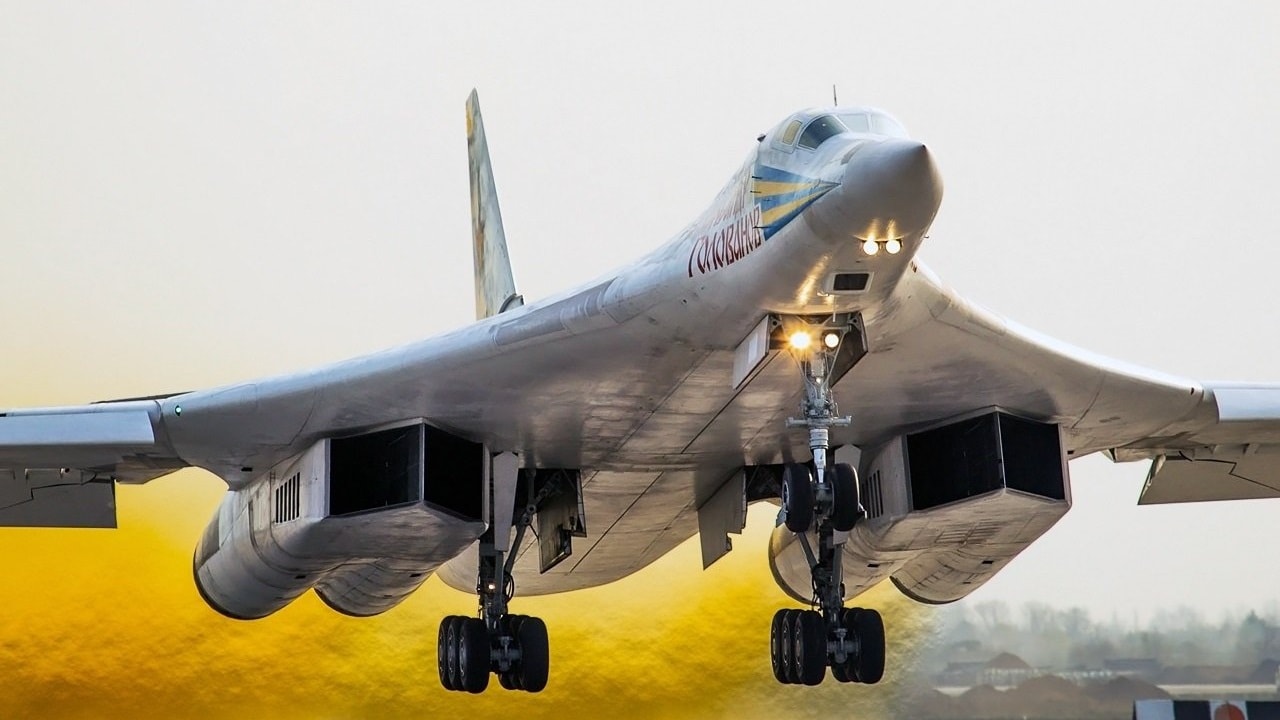 A mixed bag for both sides in Ukraine: On day 99 of the Russian invasion of Ukraine, the Russian military captured almost all of Severodonetsk and continues to pressure the Ukrainian forces in the Donbas.

Meanwhile, the Ukrainian forces persist with their counteroffensive in the southeast, aiming to reach the key city of Kherson.

The Capture of Severodonetsk and River Crossings

Reports on the ground indicate that Russian forces have entered Severodonetsk in force and that Ukraine’s troops are withdrawing from the key city to fight another day.

In its daily estimate of the conflict, the British Ministry of Defense concentrated on the Russian gains in the Donbas and the possible next steps of the Russian military in Ukraine.

“Russia has taken control of most of Sieverodonetsk. The main road into the Sieverodonetsk pocket likely remains under Ukrainian control but Russia continues to make steady local gains, enabled by a heavy concentration of artillery,” the British Military Intelligence assessed.

The Russian military has been using long-range fires more effectively over the past few weeks. Whereas previous Russian artillery and Multiple Launch Rocket Systems (MLRS) would provide fire support (or at least attempt to) to armored and mechanized units, now Russian guns will fire devasting barrages on Ukrainian positions before any other unit moves in. Crude and slow, this approach leverages the historical strength of the Russian artillery to achieve results on the ground.

“This has not been without cost, and Russian forces have sustained losses in the process. Crossing the Siverskyy Donets River – which is a natural barrier to its axes of advance – is vital for Russian forces as they secure Luhansk Oblast and prepare to switch focus to Donetsk Oblast. Potential crossing sites include between Sieverodonetsk and the neighbouring town of Lysychansk; and near recently-captured Lyman. In both locations, the river line likely still remains controlled by Ukrainian forces, who have destroyed existing bridges,” the British Ministry of Defense added.

River crossings are one of the more difficult military operations, requiring speed, surprise, and violence of action. Thus far, the Russian military has failed spectacularly on river fording. For example, when it attempted to cross the Siverskyy Donets River in early May, the Russian military lost over 80 armored vehicles to Ukrainian long-range fires and failed to cross the river.

“It is likely Russia will need at least a short tactical pause to re-set for opposed river crossings and subsequent attacks further into Donetsk Oblast, where Ukrainian armed forces have prepared defensive positions. To do so risks losing some of the momentum they have built over the last week,” the British Military Intelligence added.

Ukraine Counterattacks in the South

As the Russian forces are making gains in the Donbas in the east, the Ukrainian military has launched a counteroffensive in the southeast, attempting to recapture Kherson.

“The Ukrainian counteroffensive in Kherson Oblast has gotten the attention of Russian forces in the area, and the Russians are scrambling to secure the vital ground line of communication (GLOC) the Ukrainians have threatened. Ukrainian forces carried out a series of organized counterattacks targeting settlements on the eastern bank of the Ihulets River that are very close to a key highway supporting Russian forces further north,” the Institute for the Study of War assessed.

Should the Ukrainian forces manage to liberate Kherson, the Russian hold over the south and southeast Ukraine will be at risk.

“The Russians have responded by destroying the bridges the Ukrainians used in one of those counterattacks and other bridges across the river in an effort to hold their line against anticipated continued Ukrainian counter-offensive operations. Ukrainian forces are likely still close enough to the highway to disrupt its use as a main supply route, potentially undermining the Russians’ ability to hold against Ukrainian counter-offensives from the north,” the Institute for the Study of War added.

In this article:Donbas, Russia, Russian Military, Ukraine, War in Ukraine