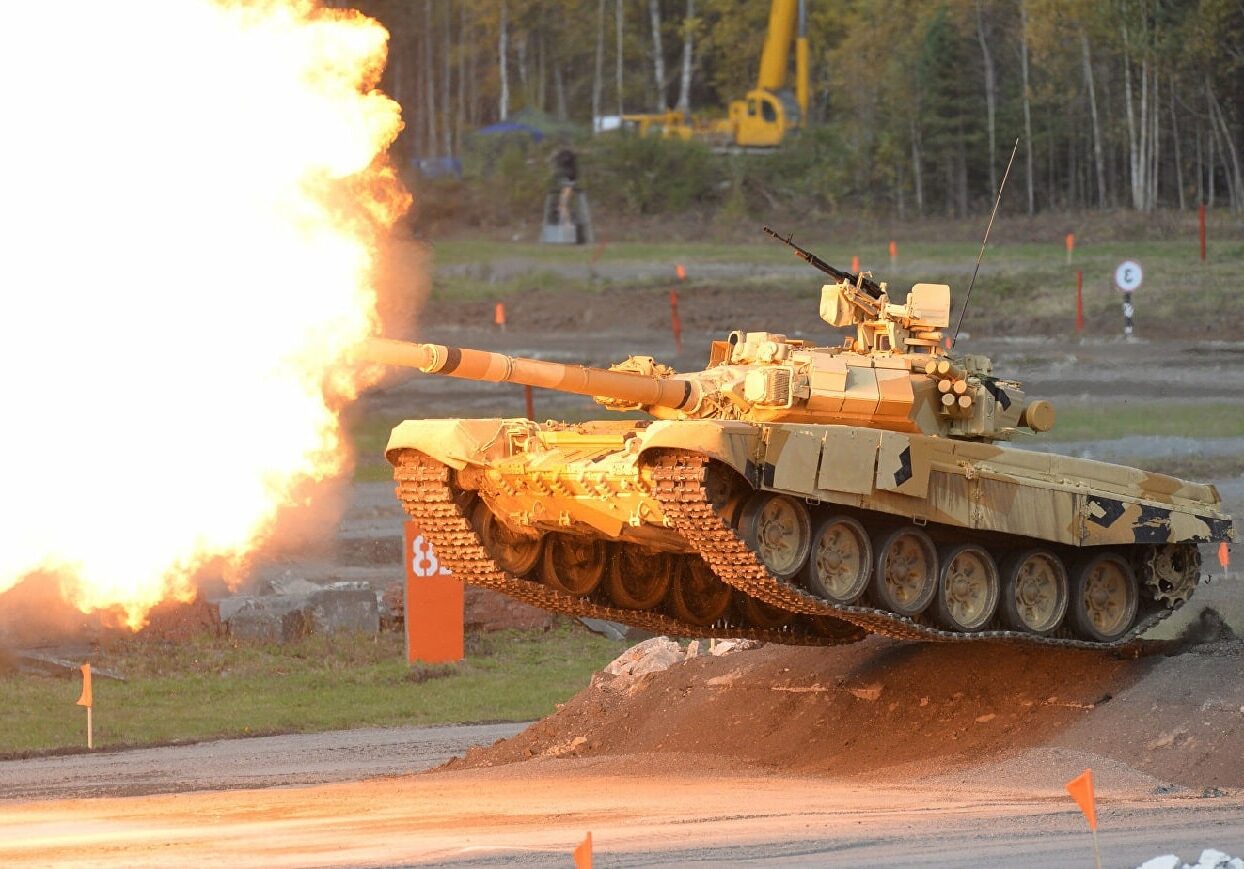 Yes, Russia seems to be winning in parts of the Donbas, but at what cost? On day 122 of the Russian invasion of Ukraine, the Russian military is finally set to capture Severodonetsk after the Ukrainian forces were ordered to withdraw to more defensible positions further west.

War in the Donbas & Russian Casualties

The Ukrainian military is abandoning Severodonetsk and withdrawing to more defensible positions further west. The battle for the small Ukrainian city lasted more than three weeks and cost the Russian forces considerably in men, hardware, and time.

“I just want to put into context what we’re seeing in Severodonetsk in terms of the Ukrainian Armed Forces’ managed retrograde from that location. And the context that I want to share is just, when you look at the sweep of the past four months, obviously we’ve seen Russia having to, you know, completely recalibrate its plans, because its initial plans were overly ambitious and mismanaged, going from their multi-axis attempt that was defeated by the Ukrainians to now, a focus on Eastern Ukraine. And really, the Russians are just eking out inch by inch of territory here,” a senior U.S. defense official said during a press briefing on Friday.

Old General Out, New General In

In its daily estimate of the war, the British Ministry of Defense touched on the Russian advances in the Donbas but mainly focused on the personnel changes in the Russian military hierarchy.

“Ukraine is likely re-configuring its defence of the Sieverodonetsk-Lysychansk sector, as Russian armoured units continue to make creeping gains on the southern edge of the build up area,” the British Military Intelligence assessed.

“Since the start of June, the Russian high command has highly likely removed several Generals from key operational command roles in the war in Ukraine. These includes the commander of Airborne Forces (VDV) General-Colonel Andrei Serdyukov; and commander Southern Group of Forces (SGF) General of the Army Alexandr Dvornikov. Dvornikov was also for a time probably acting as over-all operational commander,” the British Ministry of Defense stated.

“Command of the SGF is likely to transfer to Colonel-General Sergei Surovikin, as SGF continues to perform a central part in Russia’s offensive in the Donbas. For over thirty years, Surovikin’s career has been dogged with allegations of corruption and brutality,” the British Military Intelligence added.a