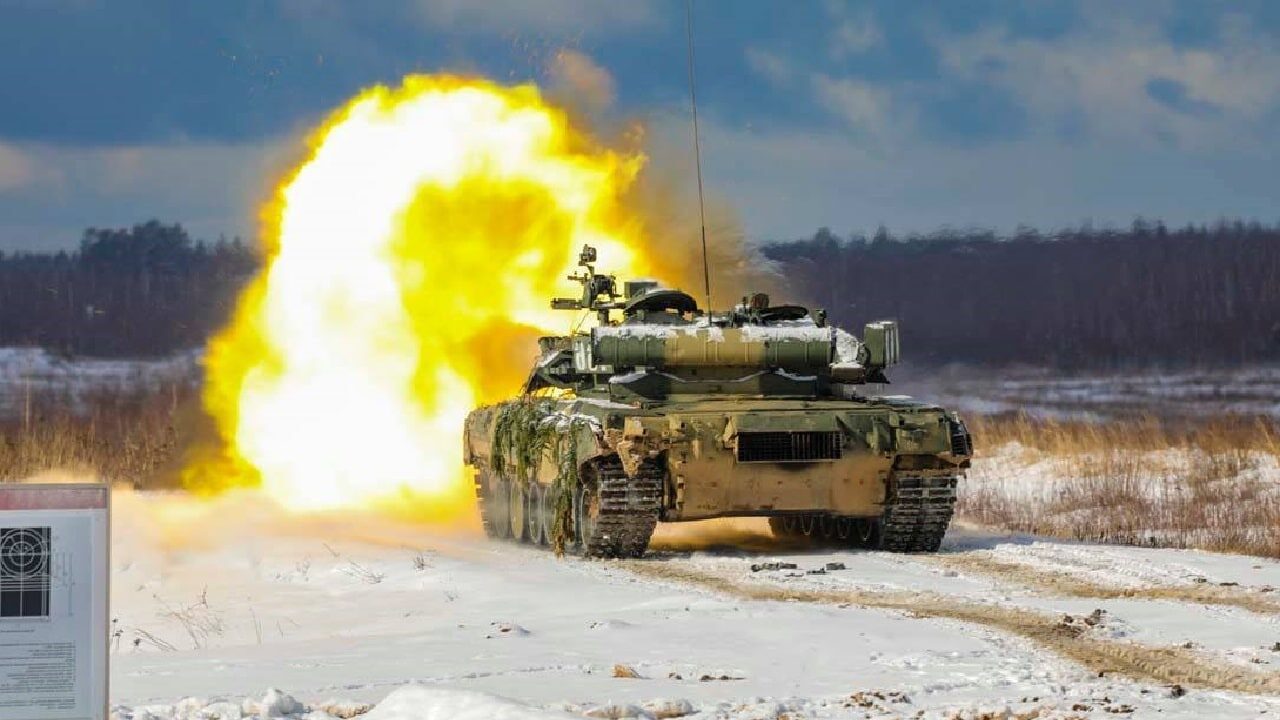 Ukraine War Update – On day 114 of the Russian invasion of Ukraine, the Russian military is still looking for a breakthrough in the Donbas. The war now is one of attrition, and whichever side can hold out the longest and absorb the most casualties has more chances of prevailing.

Russian Mobilization and Casualties in Ukraine

As the Russian military is trying to capture Severodonetsk, Moscow continues to send troops and hardware to the front. According to the Ukrainian military intelligence, Moscow has already committed about 330,000 troops to the invasion of Ukraine. Approximately 150,000 of those troops are grouped in battalion tactical groups (BTG), the main warfighting ground unit of the Russian military.

And that number is without activating a partial or full-scale mobilization. To be sure, a lot of those troops are inexperienced and no more than cannon fodder, but sheer numbers can carry the day sometimes.

Ukrainian officials are still uncertain if the Kremlin intends to declare a full mobilization and deploy additional hundreds of thousands of troops to the frontlines. A full-scale mobilization would contradict the Kremlin’s claim about a “special military operation” with limited scope.

In its daily estimate of the war, the British Ministry of Defense touched on the situation in the Donbas but mainly focused on the perception of the war among Russians and what the long-term impacts of the conflict could be on the Russian society and economy.

“Over the last 24 hours, Russian forces have likely continued to attempt to regain momentum on the Popasna axis, from which they seek to surround the Sieverodonetsk pocket from the south,” the British Militar Intelligence assessed.

Russian President Vladimir Putin’s “special military operation” in Ukraine gave the Kremlin the opportunity to further tighten up security and surveillance laws and restrict the Russian population. Now, any opposition to the war, even protesting against it, brings a hefty prison sentence that can reach 20 years behind bars.

“In Russia, the war has accelerated the state’s long-term trajectory towards authoritarianism. In recent weeks, the Duma has started the process to introduce a 20-year sentence for Russians who fight against the Russian Federation. Speaking out against the invasion is also being criminalised. Despite the majority of Russians telling pollsters they support the ‘special military operation’, elements of the population both actively and passively demonstrate their opposition. The ‘Freedom for Russia Legion’, recruited from Russians, has almost certainly deployed in combat alongside the Ukrainian military. Some high profile Russian officials have highly likely been side-lined after criticising the war,” the British Ministry of Defense stated.

In addition to any backlash within Russian society because of the war, Russian money is leaving the country at unprecedented levels. Reports indicate that 15,000 Russian millionaires are trying to leave the country and settle elsewhere.

“Scepticism about the war is likely also particularly strong amongst Russia’s business elite and oligarch community. Migration applications suggest that 15,000 Russian millionaires (in US dollars) are likely already attempting to leave the country. Motivations highly likely include both personal opposition to the invasion and an intent to escape the financial impact of the sanctions imposed on Russia. Should this exodus continue, it will likely exacerbate the war’s long-term damage to Russia’s economy,” the British Military Intelligence added.