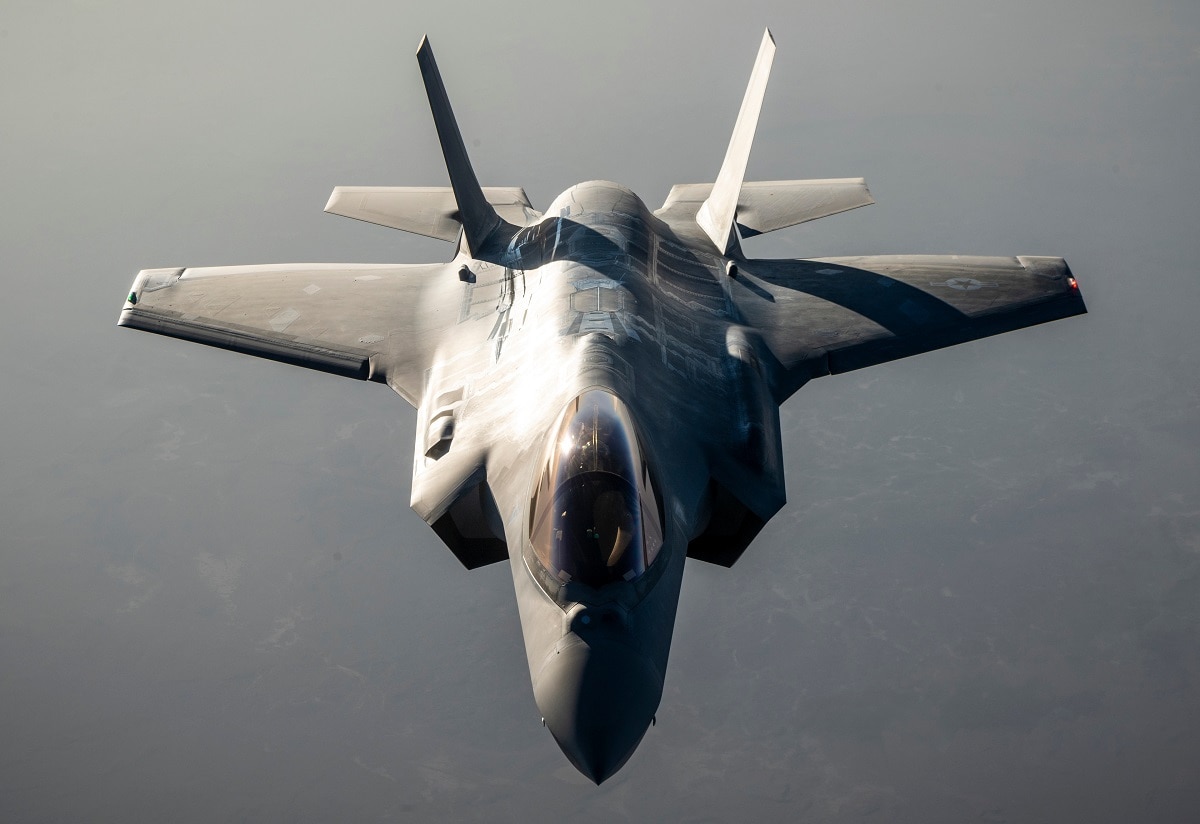 F-35 Gets More Funding in New Defense Bill – United States lawmakers have essentially ordered a reverse course on the Air Force’s planned buy of F-15EX Eagle II fighters. The service had sought to adopt the Boeing-made F-15EX as a replacement for its aging fleet of F-15C/D aircraft. However, the House Appropriations defense subcommittee earlier this week called for the purchase of the F-15EX to be scaled back to just 18 fighter jets, down from the 24 requested by the Air Force.

The additional F-35As would bring the total number the Air Force would procure in 2023 to 40, while the budget would provide $7.2 billion for 61 new F-35 fighters, fully funding the administration’s request.

“The Fiscal Year 2023 Defense Appropriations bill is a responsible investment in our national security that will keep our nation strong and the American people safe,” said Defense Chair Betty McCollum (D-Minn.).

“The Subcommittee held a total of 18 hearings, both public and classified, to gather input from the Biden administration as we wrote this legislation which makes strategic investments in our national security needs in order to keep America safe, secure, and strong,” McCollum added.

It isn’t just the United States Air Force that could see more F-35 aircraft in its fleet. The National Defense Authorization Act (NDAA) will also fully fund the U.S. Navy’s and United States Marine Corps’ requests for 15 F-35Bs and 13 F-35Cs.

In recent years, some U.S. lawmakers had been largely seen as the greatest threat to the F-35, citing high costs, yet, Russia and China are moving forward with their respective stealth fighter programs. As a result, officials are finally seeing a need for the Lockheed Martin fifth-generation aircraft.

The single-engine, single-seat plane is unique in that it can operate as a conventional-takeoff-and-landing (CTOL) variant (F-35A) for the Air Force, while the Navy’s version (F-35C) was designed to operate from an aircraft carrier (CV). The United States Marine Corps, along with the UK’s Royal Air Force and Royal Navy, employ the F-35B, which can operate as a short-takeoff/vertical landing (STOVL) fighter.

The F-35 is now the backbone of allied airpower for a multitude of nations including the United States, the United Kingdom, Australia, Italy, Japan, Israel, the Netherlands, Norway, and South Korea – while Belgium, Denmark, Finland, Germany, Poland, Switzerland, and Thailand have either ordered or expressed interest in flying high with the aircraft.

To date, the U.S. military has ordered approximately 2,400 F-35 Lightning IIs, while another 900 had been ordered from 15 foreign clients. Lockheed Martin has delivered around 750 of those as of the end of last year.