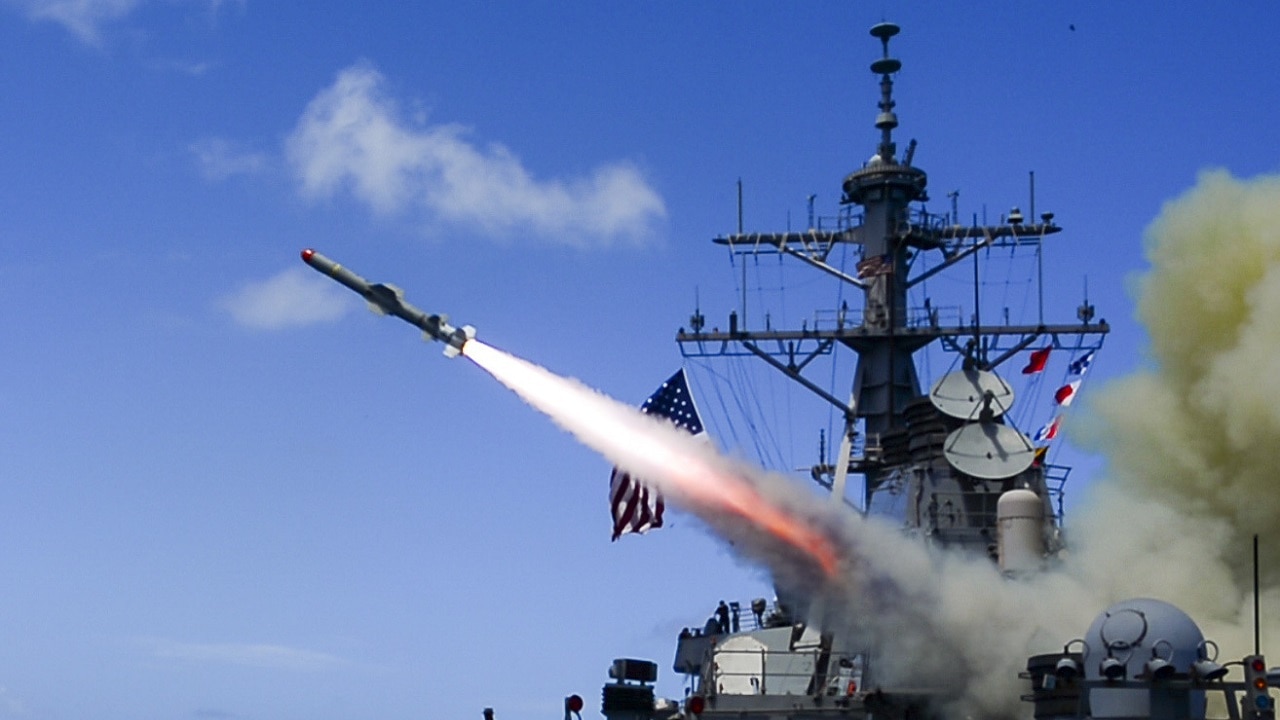 The $40 billion Ukraine aid package that Congress approved last month, the sixth such aid package approved since the Russo-Ukraine War began, appears to have been insufficient. The Biden administration is now sending another $1 billion in military aid to Ukraine.

What Goes Into the $1 Billion Package?

While the U.S. has provided the Ukrainians with Howitzers and ammunition previously, this marks the first Harpoon anti-ship missile system donation. The Harpoon is an all-weather, over-the-horizon missile, courtesy of McDonnell Douglas. The Harpoon relies on active radar homing and flies super low, just above the water, in order to evade enemy detection. Ukraine wanted more Harpoon systems – sd they have already received a few from Denmark – in order to counter attacks from Russia’s Black Sea fleet. So, the Biden administration obliged.

In addition to the $1 billion security package, the U.S. will be sending another $225 million to provide Ukrainians, suffering against the Russian onslaught, with drinking water, medical supplies, food, shelter, health care, and cash. The aid package comes directly on the heels of last month’s $40 billion aid package.

What was quite clearly implied in the USAI, Biden stated explicitly last Wednesday, when he spoke with Ukrainian President Volodymyr Zelenskyy. Biden promised to “stand by Ukraine as it defends its democracy, and support its sovereignty and territorial integrity in the face of unprovoked Russian aggression,” POLITICO reported.

U.S. support, and other allied support, are keeping Ukraine afloat as Russian forces persist, steadily making gains in the Donbas region. The Ukrainians, recognizing how critical U.S. support is, have calibrated their rhetoric toward eliciting more support. Ukraine’s Deputy Defense Minister Hanna Maliar told POLITICO that “Ukraine is only able to fire 5,000 to 6,000 artillery rounds per day – which means the 36,000 rounds the U.S. is sending in its latest tranche of assistance will last Kyiv roughly a week. Russia, meanwhile, fires nearly twice as many in a single day.” Maliar continued: “There is not a single region in Ukraine that is safe today. There is not a single area that has not been hit by rocket fire…Ukraine is outgunned and outnumbered 10 to one on the battlefield…If Ukraine is not given weapons, heavy weapons, air defense, and missile defense today, then we won’t be able  to survive this war. This shows the imbalance of power. It is clear how many weapons Ukraine needs in order to enter parity in order to win this war.”

Ask and You Shall Receive

What remains unclear is whether the U.S. is providing the Ukrainians with support for the purpose of defeating Russia, or to prolong the conflict and weaken Russia through attrition – a process that would of course prolong Ukrainian suffering. Further, the U.S. decision to support the Ukrainian resistance/prolong the conflict was made despite the economic ramifications – ramifications that are now degrading American quality of life. This week’s newest aid package confirms that suing for peace is not a priority and that the war – and its ramifications – will continue with U.S. support, indefinitely.

In this article:Harpoon, Joe Biden, Russia, Ukraine, War in Ukraine