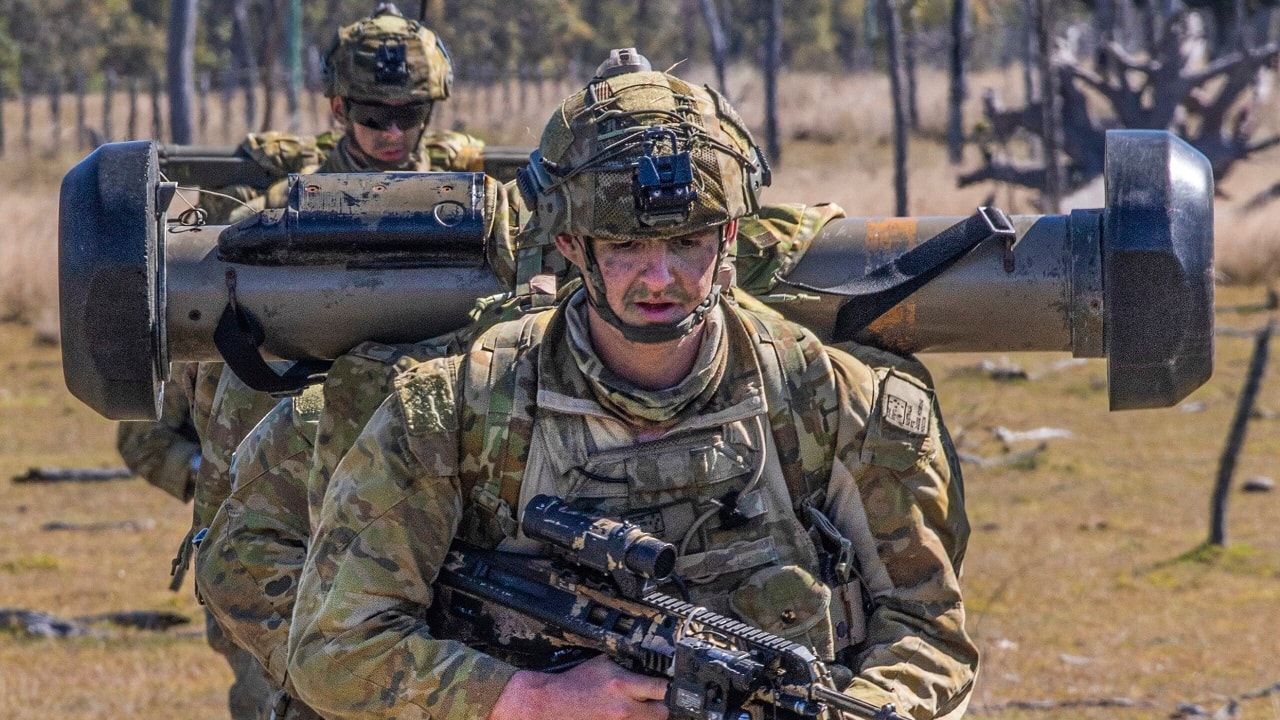 European Union Will Decide On Ukraine Membership Application Next Week – Ukraine should expect an answer by the end of next week on whether the country can officially begin the process of joining the European Union, a political and economic union in Europe that the United Kingdom voted to leave in 2016.

European Commission President Ursula von der Leyen made an unannounced appearance at a press conference in Kyiv, Ukraine on Saturday. The European leader told Ukrainian President Volodymyr Zelenskyy that discussions are underway to decide whether the country will be given the green light to begin the formal application process.

“You have done a lot in strengthening the rule of law, but there is still a need for reforms to be implemented, to fight corruption, for example,” von der Leyen told Zelenskyy during a joint press conference over the weekend.

The European Commission is expected to decide on whether to recommend Ukraine as a candidate for membership of the union by the end of next week, but the process will be long and complex owing to the legal and political implications of joining the union.

As a member of the European Union, Ukraine would be required to abide by regulations introduced by the union, must elect representatives to the union’s legislative chamber, and will need to satisfy several economic, political, and legal thresholds.

When Did Ukraine Apply and How Long Will It Take?

Zelenskyy signed an official application for European Union membership in February, announcing the move in a post on his Facebook page. The move came shortly after the Ukrainian president released a video calling on the European Union to allow his country’s immediate entry into the union.

Zelenskyy called for a “new special procedure” to allow the country into the union without going through the normal application process.

“Our goal is to be with all Europeans, and, most importantly, to be equal,” Zelenskyy said in the video.

The European Union rejected the proposal and is considering Ukraine’s application under normal conditions.

For Ukraine’s application to be accepted, all 27 remaining EU member states must agree to grant candidate status to the country. At this point, extensive discussions will take place, and Ukraine will be asked to undertake a series of reforms to ensure that the country meet’s the EU’s requirements to become a member.

The process is unlikely to be complete this year, and could take several years – or even several decades, depending on geopolitical circumstances.

That means that even if Ukraine’s application is granted, it is perfectly likely that it won’t be until after the Russian invasion has come to an end.

In this article:EU, European Union, Ukraine, War in Ukraine