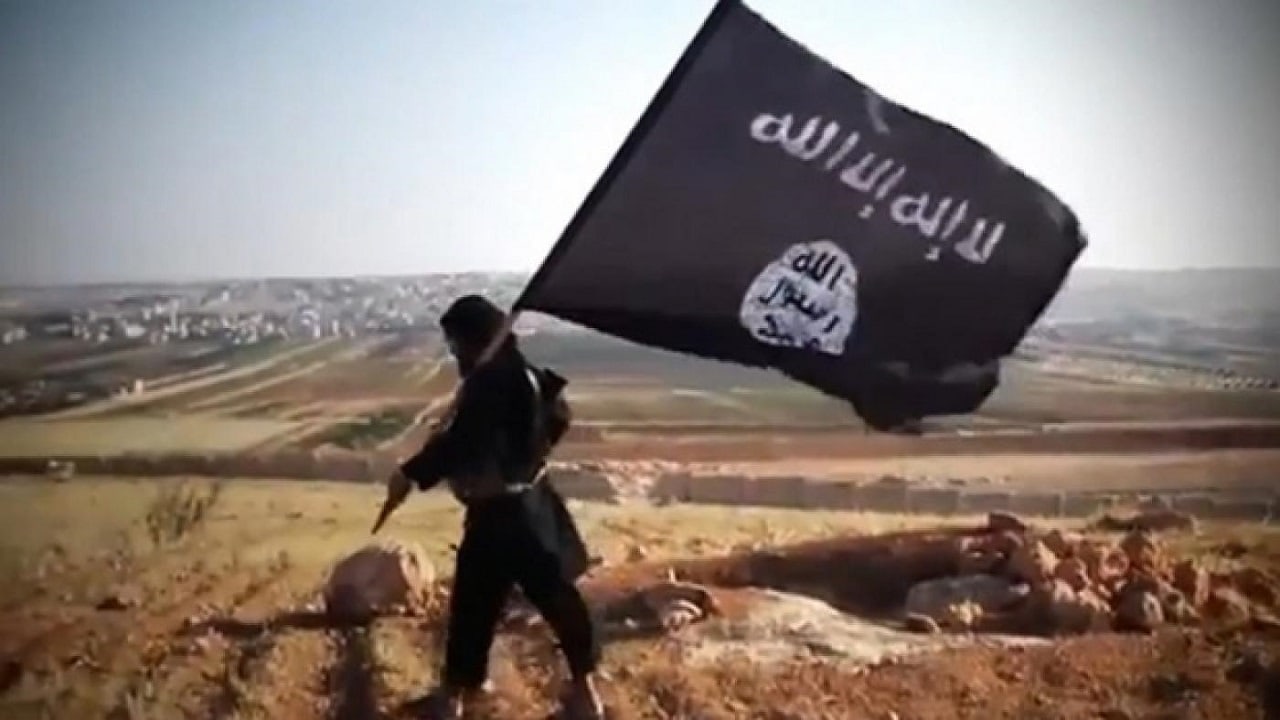 On Tuesday, the U.S. Central Command (CENTCOM) announced ISIS leader Maher al-Agal was killed in a drone strike in Syria. Responsible for overseeing the functioning of the terror organization abroad, al-Agal was a critical target for anti-ISIS forces. In the strike, another ISIS official was gravely injured.

So far in 2022, the U.S. captured senior ISIS leader Hani Ahmed al-Kurdi in February and located the terror group’s head Aby Ibrahim al-Hasimi al-Quraishi in a raid that resulted in his death in June. The latest strike, which took out al-Agal, represents a significant blow to the ISIS movement, which has already taken several hits throughout this year. While ISIS has lost swaths of territory and perceived power since its peak between 2014-2017, the terror organization remains a series threat in the region.

According to a press release by CENTCOM, assassinated ISIS leader al-Agal was responsible for expanding the terror group’s regional enterprise. “This strike reaffirms CENTCOM’s steadfast commitment to the region and the enduring defeat of ISIS,” said Col. Joe Buccino, a CENTCOM spokesperson. “The removal of these ISIS leaders will disrupt the terrorist organization’s ability to further plot and carry out global attacks. ISIS continues to represent a threat to the U.S. and partners in the region, CENTCOM maintains a sufficient and sustainable presence in the region and will continue to counter threats against regional security.”

The Rise of ISIS

At its peak of power, ISIS controlled almost a third of Syria and a little less than half of Iraq. The group emerged as an offshoot of Al-Qaeda in Iraq (AQI) around 2003 by a Jordanian who would ultimately lead AQI, named Abu Musab al-Zarqawi. In a similar fashion to many other terror groups, ISIS exploited the power vacuums and instability that plagued Syria and Iraq. By 2013, the group officially became the Islamic State of Iraq and Syria. One year later, its leader Abu Bakr al-Baghdadi debuted the formation of a caliphate that would encompass Syria and Iraq.

Following the announcement of the proclaimed Caliphate, the U.S. announced the formation of an international coalition to counter the ISIS threat. The terror group consistently committed brutal atrocities and pledged to continue its acts of violence, sexual violence, persecution, and kidnappings to achieve its mission.

To best prevent ISIS from functioning, the U.S.-led coalition strived to help cease the group’s funding, provided military support to its partners, and impeded the flow of foreign fighters. By the summer of 2014, the coalition began carrying out airstrikes against ISIS in Iraq, which it expanded to Syria shortly after. According to the Wilson Center, the U.S. would conduct more than 8,000 airstrikes targeting ISIS over the next year. The campaign, dubbed “Operation Inherent Resolve,” would set the stage for the Islamic State’s eventual loss of substantial territory.

Efforts to Take ISIS Down

Years of fighting ultimately led to the killing of ISIS leader al-Baghdadi in 2019, following the group’s territorial defeat in the region. While the group suffered from physical losses and personnel losses, dedicated members of the terror organization remained.

According to Reuters, following the death of al-Baghdadi, an estimated “14,000 – 18,000 members remained, including 3,000 foreigners.” Some ISIS fighters were able to move freely in small cells, escaping capture by hiding in mountainous terrain. ISIS has remained active in Iraq’s central and northern provinces, as detailed by the Wilson Center. Since the collapse of the caliphate in 2019, the terror group has launched hundreds of attacks.

While the resurgence of ISIS activity in Iraq and Syria is widely circulated in mainstream media, many of the terror group’s attacks launched in Africa fly under the radar. In 2020, the U.S. State Department published its report on terrorism, which outlined how ISIS affiliate groups outside of the Middle East contributed to more fatalities than any other year. Over the last few years, the terror group has launched dozens of attacks throughout the continent, including in Somalia and Uganda. While ISIS controls only less than one percent of territory in Africa today, the group has indicated the continent will serve as its new frontier, perhaps replacing Syria and Iraq.

The recent assassination of al-Agal precedes President Biden’s planned visit to the Middle East, where he is set to meet with a range of leaders in the region. In light of recent provocations carried out by the Islamic Republic of Iran throughout the region, President Biden is expected to demonstrate a unified front against Tehran’s malign behavior. Following the killing of a critical ISIS leader, the terror group and its preservation in the region could also be a topic of discussion during Biden’s visit.