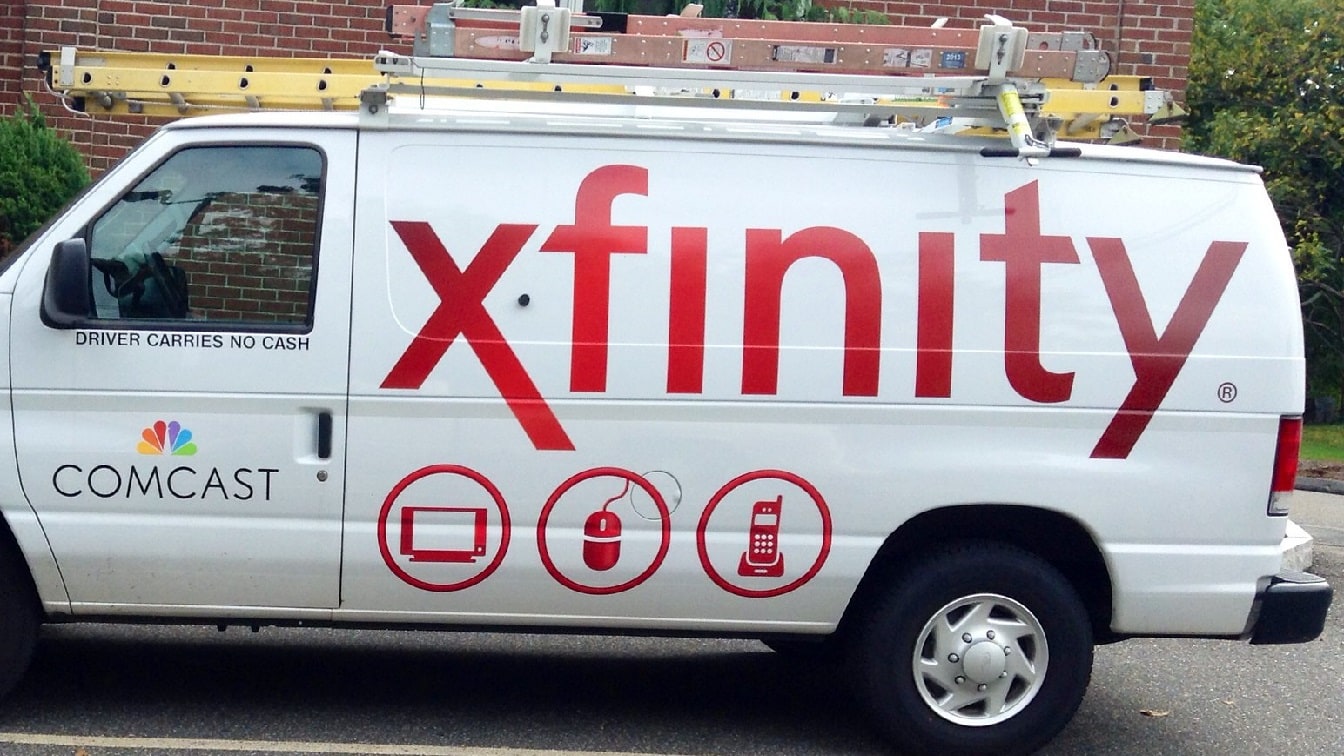 Can Cable TV Survive Much Longer? – Today, around 16.2 million Americans are “OTA” households – as in they rely solely on “over-the-air” signals to watch TV. Increasingly, many more individuals rely on OTA signals and receive content via streaming services. Cable TV by contrast has some 50 million subscribers, but the number has steadily declined since 2000 when it peaked at around 68.5 million.

As more and more Americans are now “cord cutters” – as in they are canceling their subscriptions – or are “cord nevers,” the future could be bleak for the cable TV business. All of the major cable companies share one thing in common in fact, they’re losing customers. Such explains why telecom giant AT&T spun off its U-Verse IPTV (Internet Protocol TV) service, which operates much like a cable offering, last year.

The question to ask is whether cable TV even has a future. The short answer is yes, but requires some context.

The history of cable TV isn’t one that most people know, and unless you take a specialized class in broadcast TV in college, it isn’t one you’re likely to hear much about.

Cable TV is actually almost as old as television, which was developed in the 1920s – originally as “mechanical TV,” which didn’t actually provide much in the way of resolution. It was only in 1934 that the more efficient electrical television was perfected, by which time a few stations began to appear around the country. The Great Depression and World War II put the development as well as the adoption of TV on hold, but after the war ended, TV began to slowly gain in popularity.

Cost was a major consideration.

It is hard to imagine today, but even in the early 1950s, TVs were a major investment.

In fact, the cost of a TV set in the 1950s ranged from US$129 to $1,295, which isn’t all that different from what consumers can expect today. To put this in perspective, the average house cost $20,000 in 1957 while a postage stamp was just 3 cents. The average income in the United States at that time was $4,494. When Raytheon introduced a 21-inch color set in 1955, it retailed for $795 and sales were slow. To help spur interest, CBS offered consumers the chance to trade in their old black and white sets, offering as much as $400.

That $800 TV was a major purchase – likely the third biggest expense after a house and automobile. By contrast, today’s TVs cost less than what the average family of four probably spends at the grocery store in a month! That fact helps explain why only 150,000 color TV sets had been sold by the end of 1957.

Another factor that slowed the adoption of TV was that much of the country couldn’t get a signal.

Whereas communities large and small saw radio stations pop up in the 1920s, the same didn’t happen with TV in the late 1940s. Another problem was that isolated communities had no access to TV stations that might be just on the other side of a hill or low mountain. Cable TV thus originated almost simultaneously in Arkansas, Oregon, and Pennsylvania, where community antennas were erected on mountain tops or other high points. From there the homes were connected to the antenna towers to receive the broadcast signals.

In the 1970s, Charles Dolan and Gerald Levin of Sterling Manhattan Cable launched the nation’s first pay-TV network, Home Box Office (HBO). It was a national channel that delivered unedited movies to consumers for an added fee. HBO was also notable in that it was delivered to local cable providers via a satellite, a move that was soon replicated by Ted Turner with his local Atlanta station, WTBS – becoming the first “superstation.”

The 1984 Cable Act then established a more favorable regulatory framework for the industry, which stimulated investment in cable infrastructure on an unprecedented level.

By the late 1990s, for many people, cable TV was something you couldn’t live without – especially as it ushered in a new Golden Age of TV with such notable content as The Sopranos, The Wire, Madmen, Homeland, Breaking Bad, and Game of Thrones. For some two decades, the best original programming in the country was seen to be delivered by cable channels including basic services such as AMC and FX, and by pay channels including HBO, Showtime, and Starz.

But then Netflix changed the dynamic.

Just as cable TV disrupted the traditional broadcast business in the 1980s and 1990s, and fragmented audiences, Netflix – which had begun as a DVD rental-by-mail service – transformed to a streaming service. Much like how Apple didn’t create the first portable music player, Netflix didn’t create streaming. That honor actually goes to the largely forgotten iTV service.

However, Netflix perfected the business, in part by not only offering a large catalog of movies, but by creating quality content. Netflix’s first original series Lilyhammer, which debuted in 2012, also introduced the concept of “binge-watching” by releasing the entire series at once. Until that point, the only way to “binge” a series was to wait for it to have completed its first run and to then view it on DVD or perhaps on-demand. Netflix opted not to offer programming on a weekly basis – a first in TV history. Just a year later, the award-winning House of Cards – starring now-disgraced actor Kevin Spacey – proved that Netflix could compete with HBO and Showtime with must-see content as well.

Amazon Prime Video, Hulu, and other services quickly joined the fray. While many services have sought to scale back the delivery – notably to address the “churn” of customers, it is still far easier to subscribe to a streaming service for a week or month, and cancel than it is for cable.

This business model actually works for the streaming services, as they know they’ll be able to lure back older customers when new content arrives.

Cable Won’t Be Entirely Cut (Yet)

By contrast to the streaming model, few cord-cutters are as likely to return later.

Yet, the fact remains that cable TV likely isn’t going away anytime soon. There are still some 50 million subscribers, in so small part because there is a lot of content that simply isn’t available via OTA or streaming services. More importantly, many older Americans, including today’s boomers and a sizeable chunk of Gen-Xers, also like the traditional linear TV experience that cable offers.

OTA has certainly addressed the issue of “local” content for news and community programming, and a lot of sports programming is now available via streaming. Yet, a lot of news, weather, and sports still remain exclusive to the cable world. Until that changes, cable TV will be here to stay.

The final consideration is that many of the biggest players in the cable world, including Comcast, also provide bundles that include phone and Internet service. As long as the ISPs are also cable providers they’ll retain a sizeable number of eyeballs. Yet, even they see that the future is likely a world beyond the old-school cable TV. But we’re decades not years before most Americans will cut the cord for good.