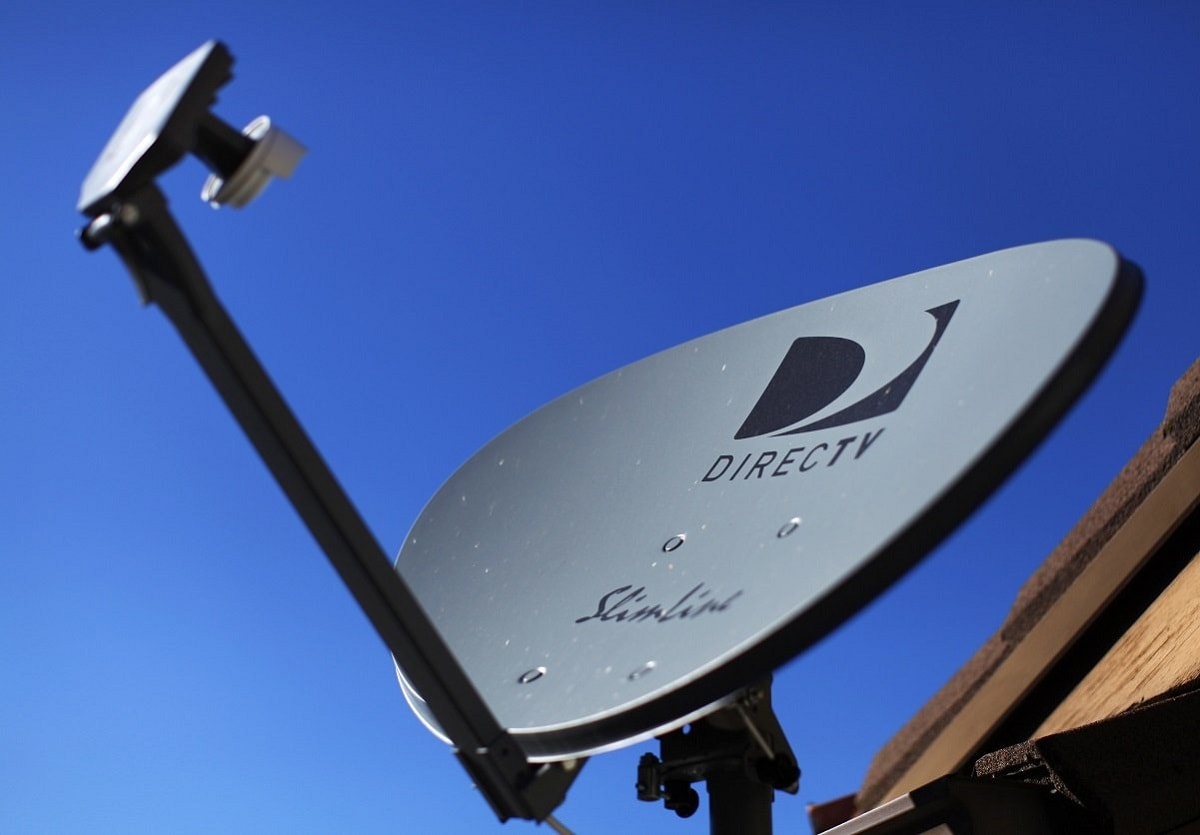 Does DirecTV Have a Future in the Age of Streaming? – It was nearly a year ago that satellite TV service DirecTV completed its spinoff from AT&T, after which the AT&T TV service transformed to DirecTV Stream. The new company – referred to as “New DirecTV” during the spinoff period – is now once again simply “DirecTV.” It consists of the satellite service and the aforementioned AT&T TV/DirecTV Stream, and U-Verse TV.

Telecom giant AT&T remains the largest investor in the standalone company, retaining a 70 percent stake; while TPG Capital controls the outstanding 30 percent. The deal was officially closed on August 2, 2021.

AT&T had first hinted about the spin-off of DirecTV back in early 2020 after the company came under pressure from investors. The deal was subsequently announced to alleviate concerns over the high debt loads that the telecom faced, as well as a decline in subscribers on the satellite service.

The DirecTV transaction was one of two major shake-ups at AT&T, which had also sought to spin off its WarnerMedia holdings including HBO and HBO Max. AT&T wrapped up that deal this past April after it was decided to structure WarnerMedia’s divestiture as a spinoff instead of a split-off or exchange.

In some ways, DirecTV is actually hedging its bets. It maintains its core business – the satellite service – as well as the cable-like U-Verse TV, which is technically an IPTV (Internet Protocol television) platform. U-Verse, which is no longer taking new customers, was launched on June 26, 2006, and included broadband Internet, IP telephone, and the IPTV service throughout the Continental United States. For a fifth consecutive year, U-verse TV actually topped the American Customer Satisfaction Index for pay-TV services.

However, the primary business is still the satellite TV service. Originally launched on June 17, 1994, DirecTV remains the largest provider of traditional linear television via a digital satellite system. As of the fourth quarter of 2021, the number of DirecTV video subscribers was around 14.6 million in the United States – yet it lost upwards of 400,000 customers in that period.

Satellite Service in the 2020s? Really?

For most DirecTV subscribers very little had changed since it was spun off from AT&T, as there were no adjustments to the pricing or packages, but the question remains what place a satellite service has in the age of streaming?

That was certainly evident earlier this month when NFL Commissioner Roger Goodell confirmed longtime speculation that the professional football league’s Sunday Ticket rights will be going to a streaming service after nearly 30 years on DirecTV.

“I clearly believe we will be moving to a streaming service,” the commissioner told CNBC from Sun Valley, Idaho, where he was attending the Allen & Co. conference along with an array of media and tech execs, many of whom are NFL rightsholders. Goodell said he believes deal terms will be finalized by the fall.

The loss of the Sunday Ticket would be a blow to some DirecTV subscribers, but it is reportedly separate from the set of NFL rights packages that the satellite service might still carry.

Does DirecTV Have a Future?

A year ago as the spin-off was being finalized, Bill Morrow, who took over the role of CEO of DirecTV in February, suggested that he believed the satellite service was still relevant in the age of streaming. Not every TV viewer wants to stream content, he contended.

Morrow also noted that the company had a history of being a challenger and alternative to cable TV providers. He said he expects that some viewers have also been “overstating” the death of the industry, and added, “I don’t see this thing going away in the next 10 years.”

However, even Morrow suggested that within 20 years the landscape could be very different. That is likely because many bombers and older gen-Xers still prefer linear television, whereas younger millennials and gen-Z essentially came of age with streaming. That could result in different viewing habits by the 2040s.

One possible future – at least in the short term – would be a merger between long-time rivals DirecTV and Dish Network. In fact, earlier this year Dish Chairman Charlie Ergen had been noted for repeatedly referring to such a merger as “inevitable.” That would instantly make for a considerable company with a large subscriber base. That could allow it to receive better terms when it comes to carriage fees from the content providers.

Such a teaming of bitter rivals has occurred previously, notably in July 2008, when SIRIUS and XM completed their merger – bringing together the two satellite radio services. Instead of less competition, it actually resulted in a service that benefitted subscribers and provided the best talent and channel offerings.

The same could be true if DirecTV and Dish were to join up. It would be especially good news for rural TV viewers who are largely cut off from broadband services and thus left behind in the streaming era. Where DirecTV and U-Verse hardly complemented each other, the two ‘Ds’ could become a linear TV powerhouse even as streaming tries to disrupt the traditional pay-TV market.