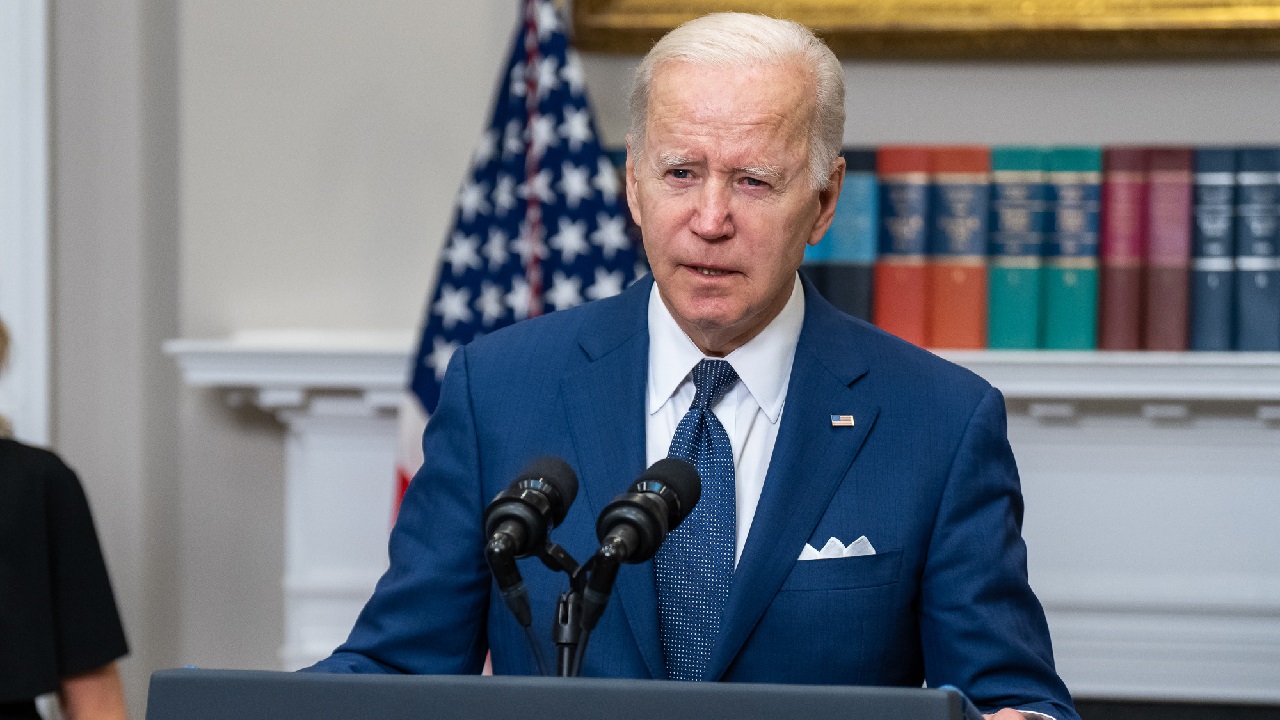 Biden Call with Xi Jinping: Time to Hang Up on China – President Joe Biden is scheduled to speak with Chinese ruler Xi Jinping on Thursday.

What’s the point of that exercise? American leaders have been talking with their Chinese counterparts for decades, and for decades Chinese behavior has only gotten more belligerent and dangerous. Americans must be doing something wrong.

Biden, however, can begin to do something right about China. He can cancel tomorrow’s discussion.

The July 28 call will be the first Biden-Xi conversation since March and the fifth since Biden took office. The Associated Press termed it one of their “regular check-ins.”

Apart from the serial leader discussions, Biden officials have passionate about “engaging” Beijing. For instance, Secretary of State Antony Blinken conducted a meeting lasting more than five hours with Chinese Foreign Minister Wang Yi this month on the sidelines of the G20 ministerial meeting in Bali.

Yang, Wang, Sullivan, and Blinken were participants in the now-infamous two-day meeting in Anchorage in March of last year. The Chinese came to Alaska to lecture America in public, not to engage in good-faith conversations.

Americans should not be surprised by Beijing’s hostile tone.

The Communist Party, by its nature, is militant. Its diplomacy is built on traditional Chinese notions of tianxia—worldwide rule—and now Beijing espouses a modern ideology that delegitimizes all other societies. The Party’s political system idealizes struggle and domination.

Yet even within this context, Beijing a decade ago conducted a constructive-looking diplomacy and expressed what appeared to be a sincere desire to get along with others.

Why has Beijing taken the wrong turn? One reason is that Washington created incentives for the vary behavior it abhorred. For decades—especially after the Cold War—American policymakers have been determined to show Chinese rulers that they calculate their interests incorrectly, that it is in China’s interest to integrate into a liberal international order in which Beijing had no hand in creating. This American goal was, to put it politely, confident, generous, and naïve.

American presidents continually warned China but almost always failed to follow up, something especially evident as the Biden administration leaned on Beijing to not support the Russian war effort in Ukraine but failed to impose sanctions for China’s all-in assistance. By not making good on their words, presidents have taught China’s leaders to ignore American warnings.

No wonder Xi Jinping is now so brazen.

And this is a particularly bad time to have any discussions with Xi Jinping. The Chinese regime has just ordered the Biden administration to stop House Speaker Nancy Pelosi from going to Taiwan.

On July 19, immediately after the Financial Times reported that the Speaker was scheduling a trip there in August, the Chinese foreign ministry threatened to take “resolute and forceful measures to defend national sovereignty and territorial integrity” should she carry through on her plans.

Biden on the following day publicly suggested he was opposed to the Speaker’s trip. “Well, I think that the military thinks it’s not a good idea right now,” the President told reporters, referring to the reports of a possible Taiwan visit. “But I don’t know what the status of it is.”

The President’s words told China there was disagreement inside his administration, which was essentially an invitation to Beijing to make even more threats to influence the outcome.

China, therefore, has made this a test of will, so Biden should postpone his call with Xi until after Speaker Pelosi has completed her trip. Then, after showing the Chinese they do not hold a veto over U.S. foreign policy, he can have a conversation with Xi.

So a Biden-Xi call is now premature. Why give the Chinese leader an opportunity to humiliate America?

“The ask is that China needs to stand on the right side of history,” Wendy Sherman, deputy secretary of state, told CNN in March.

Chinese leaders believe they are standing there already.

Of course, China’s Communists have been on history’s wrong side for decades, but optimistic Americans are still talking to them as if Chinese leaders are just about to abandon fervently held beliefs.

The Chinese know when not to talk. Americans need to learn this skill as well.

It’s time to hang up on China.