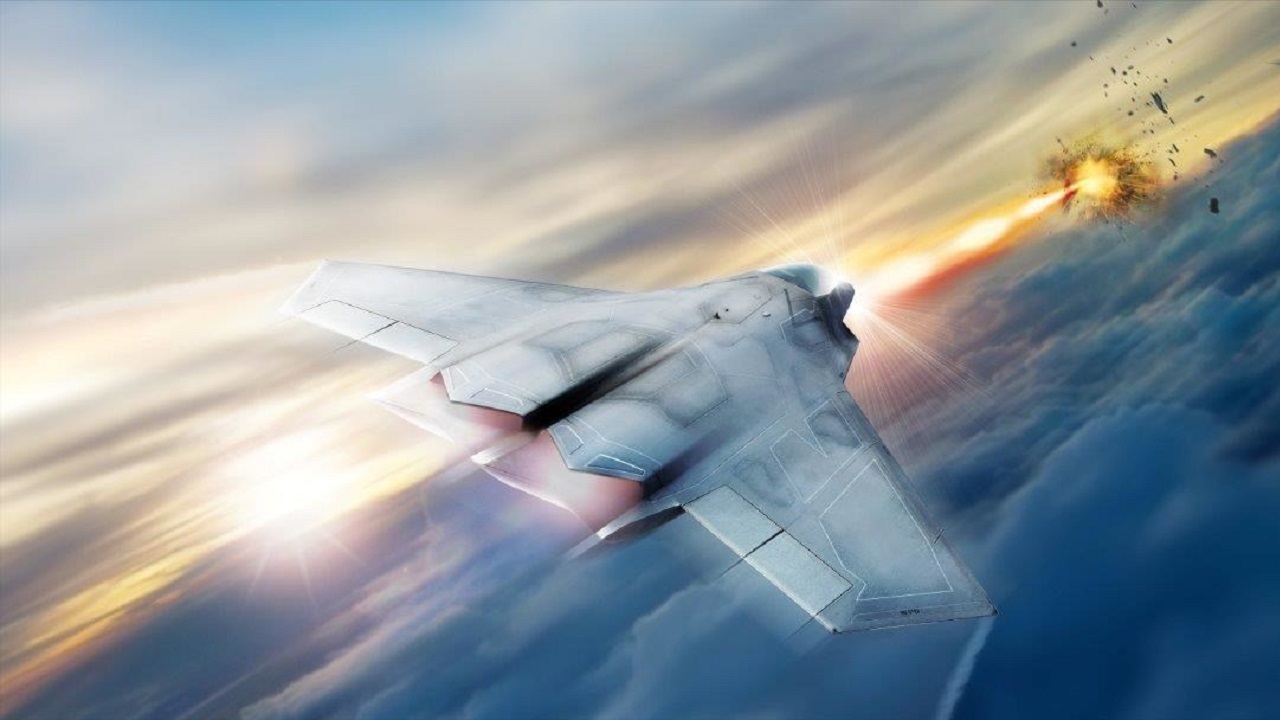 Lockheed Martin delivered a high-energy laser weapon, named LANCE, to the Air Force Research Lab last February. Lockheed announced the delivery on Monday, July 11, revealing what had previously been a secret transaction. The delivery represents a significant landmark in Air Force efforts to arm their fighter jets with lasers.

The Pentagon has been researching and funding laser weapon development for years. What makes LANCE special is the system’s small size paired with high power. “It is the smallest, lightest, high energy laser of its power class that Lockheed Martin has built to date,” Tyler Griffin, a Lockheed executive, told reporters. “It is a critical benchmark in developing an operational laser weapon system in the airborne domain.”

Latching Onto the Laser

Lockheed has been working on laser weapons for years, too. In the last decade, Lockheed has engineered several major milestones in laser weapon development; Lockheed programs including ALADIN, HEFL, ATHENA, and ADAM have helped make laser weaponry a feasible platform. “At sea, in the air and on the ground, Lockheed Martin is developing laser weapon systems to protect warfighters on the battlefield. Combined with expert platform integration, these systems are designed to defeat a growing range of threats to military forces and infrastructure,” the Lockheed Martin website explains. “Our technology today is ready to defend against small rockets, artillery shells and mortars, small unmanned aerial vehicles, small attack boats and lightweight ground vehicles that are approximately a mile away.” All indications are that Lockheed will continue to develop laser weapons. “As fiber laser power levels increase, our systems will be able to disable larger threats and do so across greater distances. When operated in conjunction with kinetic energy systems, these systems can serve as a force multiplier.”

While laser weaponry still has much potential to improve, the LANCE system is a marked improvement over previous systems. “It’s one-sixth the size of what we produced for the Army going back to just 2017,” Griffin said, in reference to the Robust Electric Laser Initiative (RELI). RELI was a program to improve high-power electric lasers, making them viable military weapons. LANCE improves upon the work of RELI. The RELI laser had an output in the 60-kilowatt class. “We don’t yet know what kind of power LANCE can produce although there have been suggestions it will likely be below 100 kilowatts,” Thomas Newdick wrote for The War Zone.

Next-Generation Lasers Are a Step Toward Adoption

LANCE, which stands for “Laser Advancements for Next-generation Compact Environments,” comes from a contract Lockheed received in 2017, as part of the USAF’s Self-protect High Energy Laser Demonstrator (SHiELD) program. SHiELD has three components. One is Lockheed’s LANCE laser. Two is Northrop Grumman’s beam control system, which paints LANCE on its target. Three is Boeing’s pod subsystem, which mounts LANCE – and the beam control system – to the underside of an aircraft.

Kent Wood, the director of the Air Force Research Lab’s directed energy directorate, told Breaking Defense that the components of SHiELD “represent the most compact and capable laser weapon technologies delivered to date. Mission utility analyses and wargaming studies are ongoing, and will help determine how these subsystems and/or an integrated laser weapon system might potentially be used. Specific targets for future tests and demonstrations will be determined by the results of these studies as well.”

The USAF has not yet fired LANCE. The next step, actually, will not be firing the weapon but pairing LANCE with a thermal system, which regulates LANCE’s heating and cooling. When the weapon will be fired remains unclear. Though clearly LANCE – and lasers on airplanes – is a longer-term project. Lockheed hopes that in the short-term, the SHiELD product can be used as a defensive measure, allowing fighters to shoot down incoming anti-aircraft missiles. An offensive laser, however, “would have to hit harder and at longer distances, so it’s a more distant goal: Such weapons are envisioned for a future “sixth-generation” fighter – like the NGAD prototype,” Sydney J. Freedberg Jr. wrote for Breaking Defense. 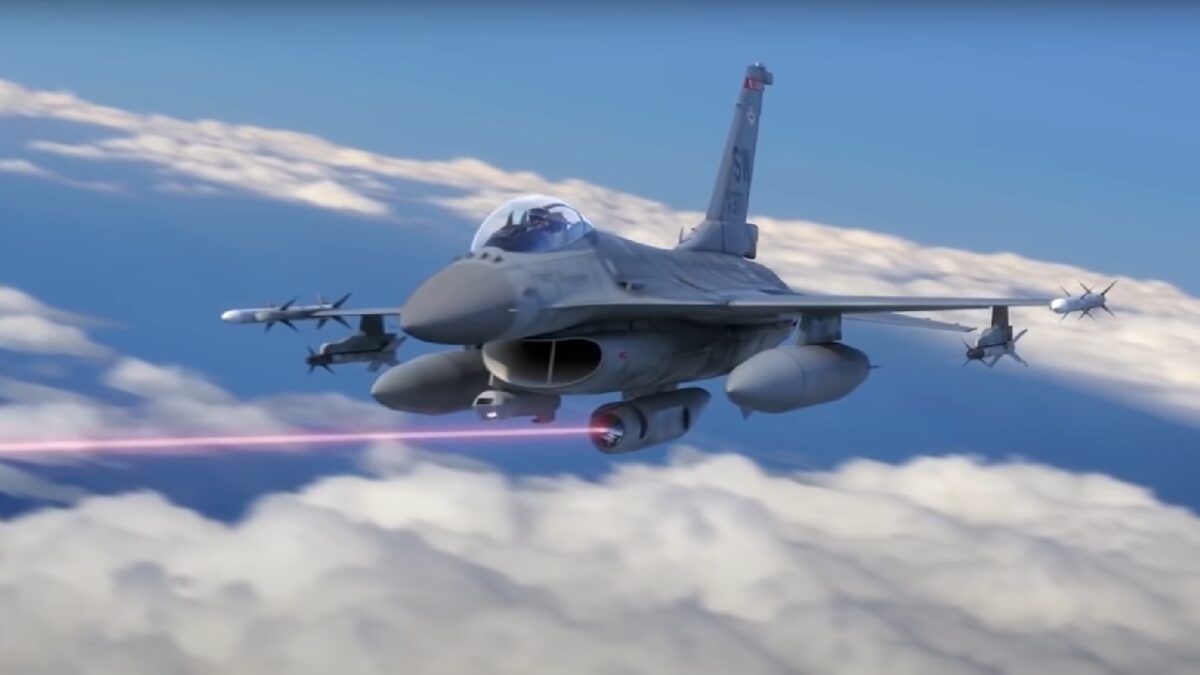 At present, we don’t know which airframes LANCE will be mounted to. Lockheed concept art depicted the system attached to an F-16, but speculation holds that LANCE will be adapted for use with a variety of aircraft, including combat support aircraft.

What seems clear is that the Pentagon – and weapons developers – view laser weapons on airplanes as an entirely feasible, perhaps inevitable, system. Stay tuned.