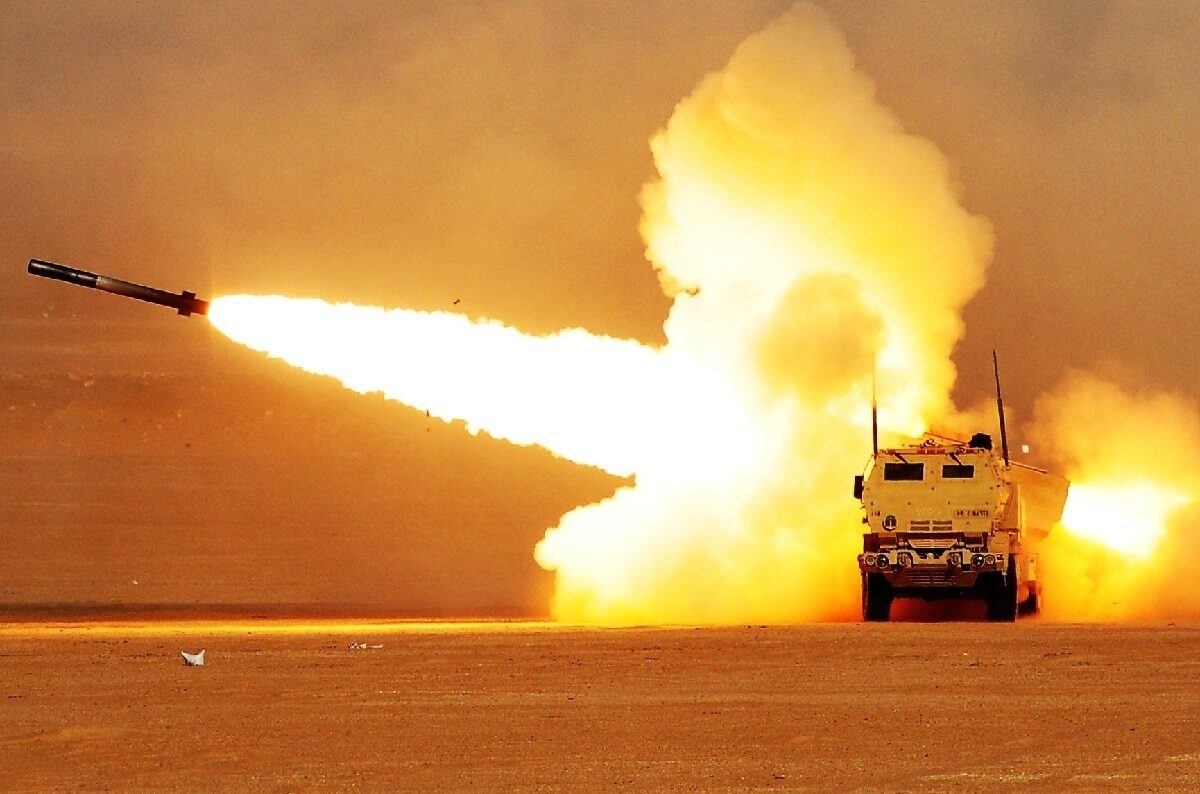 The US Is Sending $400 Million More In Aid, More HIMARS Missiles To Ukraine – The United States has agreed to send up to $400 million in additional military equipment and supplies to the Ukrainian government battling the Russian invasion. Included in this latest arms package are four more HIMARS medium-range rocket systems and ammunition.

What We Know: More HIMARS Is Bad News for Putin

The four additional HIMARS M142 High Mobility Artillery Rocket Systems will bring the total number sent to Ukraine to 12, a senior defense official said in a press conference on Friday.

HIMARS gives the Ukrainian artillery forces the ability to hit Russian forces deep behind their lines. The bloody war has largely turned into an artillery duel. The addition of the HIMARS and the M777, 155mm howitzers supplied by the US and the West, give the Ukrainians a much longer range although the numbers are still skewed far more toward Russia.

“Ukraine has now been successfully striking Russian locations in Ukraine, deeper behind the front lines and disrupting Russia’s ability to conduct that artillery operation,” the unnamed official said.

The Russian Ministry of Defense claimed late last week that their precision-guided missiles have destroyed two of the eight HIMARS that the United States has supplied.

Both Ukrainian and US officials have denied that the HIMARS had been destroyed.

State of the War

With the Russian invasion now having taken nearly all of Luhansk province and turning their sights on Donetsk Oblast or province if successful the offensive would give the Russians, their long-held desire for the industrial heartland of the Donbas. Another unnamed defense official told media members that the US has trained another additional 100 Ukrainian troops on operating the HIMARS.

Training the Ukrainian troops on operating the HIMARS missile system “is a weeks-long training process where Ukrainian crews needed to be trained on these systems that were new to them because it’s not a Soviet legacy system,” the official said. “The sort of limiting factor was having trained crews and we have been training successive sets of crews to be ready to staff the use of the sets of four HIMARS systems at a time as the crews were ready to be able to use them effectively.”

He added that the HIMARS missile systems give the Ukrainians the ability to hit Russian command and control headquarters and artillery depots and positions they couldn’t reach before.

However, the US has not given Ukraine the longer-range missiles that can hit targets up to 190 miles away because President Biden has not wanted to give Ukraine the ability to strike targets deep within Russia and expand the conflict.

Russian artillery and missiles have targeted several cities in the Donetsk region taking a toll on the civilian population while they attack civilian infrastructure attempting to sap their will to resist. These strikes gives the Russian battalion tactical groups which number between 10 to 15 and numbered 800-1,000 troops each to rest, regroup, and rearm following the losses they suffered in Luhansk.

In addition to the HIMARS systems that have an effective range of 50 miles, the US is supplying 1,000 more rounds of 155mm ammunition for the M777 howitzers that have been used very effectively thus far and have a maximum range of 25 miles.

The Ukrainian military is also getting an influx of anti-armor weapons from Germany. They purchased 2,900 RGW 90 Matador portable anti-tank weapons manufactured in Germany but were designed by Israeli Rafael Systems. The RGW 90 Matador (also called Panzerfaust 3 in the German army) is a man-portable anti-tank rocket launcher that is very effective on armored vehicles at close range.

In this article:Artillery, HIMARS, Russia, Ukraine