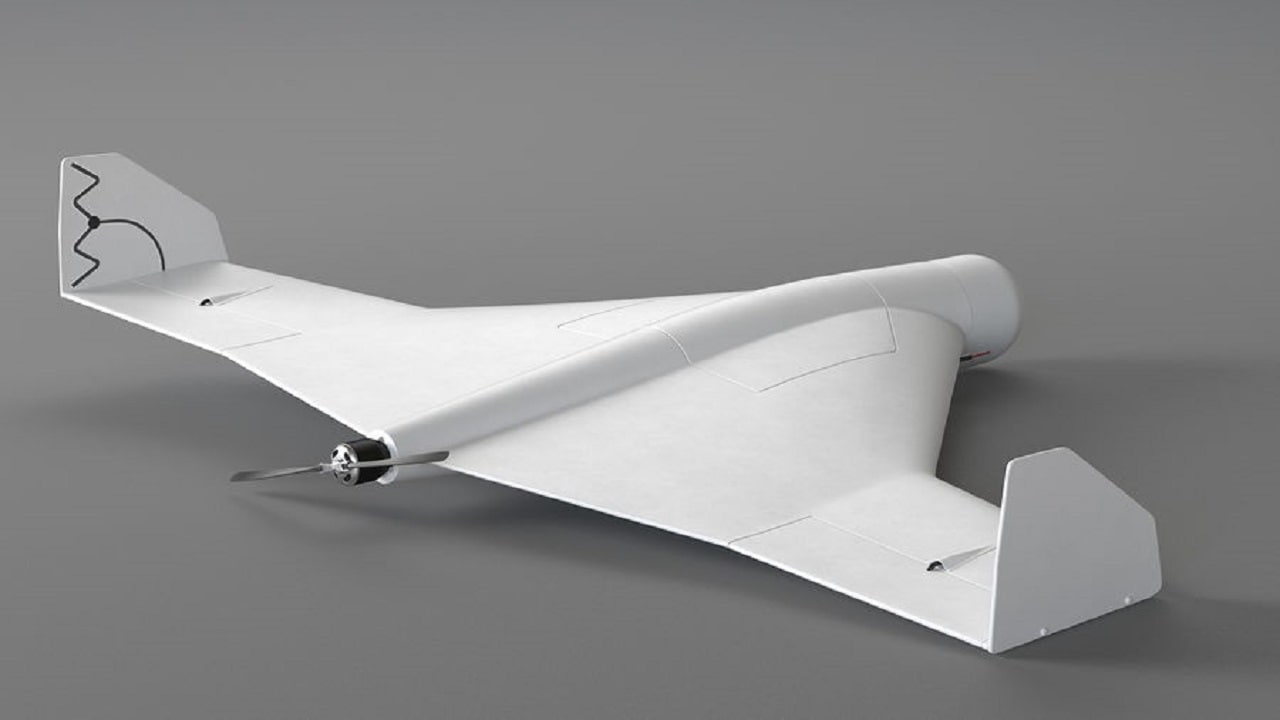 Russia is doing whatever it takes to make sure that it will succeed in its war against Ukraine and to gain every advantage possible: Ukraine claims that Russian drones used to kill its soldiers are full of parts from its Western allies. A Ukrainian technical intel officer showed CNN’s Nic Robertson inside a captured Russian Orlan-10 surveillance drone, revealing components from around the world.

The officer claimed that the drone’s cell phone tracker was US-made. He said that the engine was manufactured in Japan, and the thermal imaging module on the camera was produced in France after Russia had already invaded.

Other Russian drone parts come from countries including Austria, Germany, Taiwan and the Netherlands, the officer claimed.

This is in spite of a spate of global sanctions aimed at crippling Russia’s war machine.

The officer said his job is to follow every serial number to work out who made the part and alert allies to stop Russia’s drone techs from getting their hands on it.

Robertson noted that stopping the supply of these often commercial components won’t be easy, as Russia might have stockpiled parts and has a long history of evading sanctions.

The issue of Western parts in Russian drones is not a new problem. As early as 2017, researchers found Western-manufactured components in a Russian drone being flown over eastern Ukraine, The Washington Post reported.

Some of the components identified from that drone traveled to Russia through obscure middlemen and small trading companies, the paper said, whose businesses could be tough to track.

“The FBI has been tracking down Russian supply networks since 2014 and trying to close them down. So if they can, they will continue trying to side-step it. And it is a real problem because often these components are bought by legitimate companies,” Samuel Cranny-Evans, RUSI research analyst, told CNN.

Russia has turned the tables in the drone war

Since Russia began its invasion of Ukraine in February, drones have played a crucial role in the war.

While initially, Ukraine was able to use drones to eviscerate Russian tanks and armor, Russia’s improved air defenses have turned the tide in drone warfare, shooting down and jamming many of Ukraine’s drones.

While Ukraine’s drones are becoming less effective in this new phase of the war, Russia is flying just as many if not more of their drones, especially for intelligence, surveillance, and reconnaissance missions, said Samuel Bendett, an analyst and expert in unmanned and robotic military systems,  at the Center for Naval Analyses.

Ukraine’s military said that Russian drones’ thermal and infrared imaging and cell-phone tracking – many of the parts for which come from the West –  are helping Russia locate and kill Ukrainian soldiers, per the CNN report.

Earlier this month, The White House said Iran was poised to export Russia hundreds of drones to help in its Ukraine invasion.

Alia Shoaib is a junior news reporter on the weekend team, based in London. She was previously an editorial intern at The Economist’s 1843 magazine and a social media fellow at The Economist. Prior to that she was a part-time researcher for The Times foreign desk. Alia has written articles for the The Independent, The Guardian, 1843 Magazine, The Economist, and others. She also has an MA in International Journalism from City, University of London.