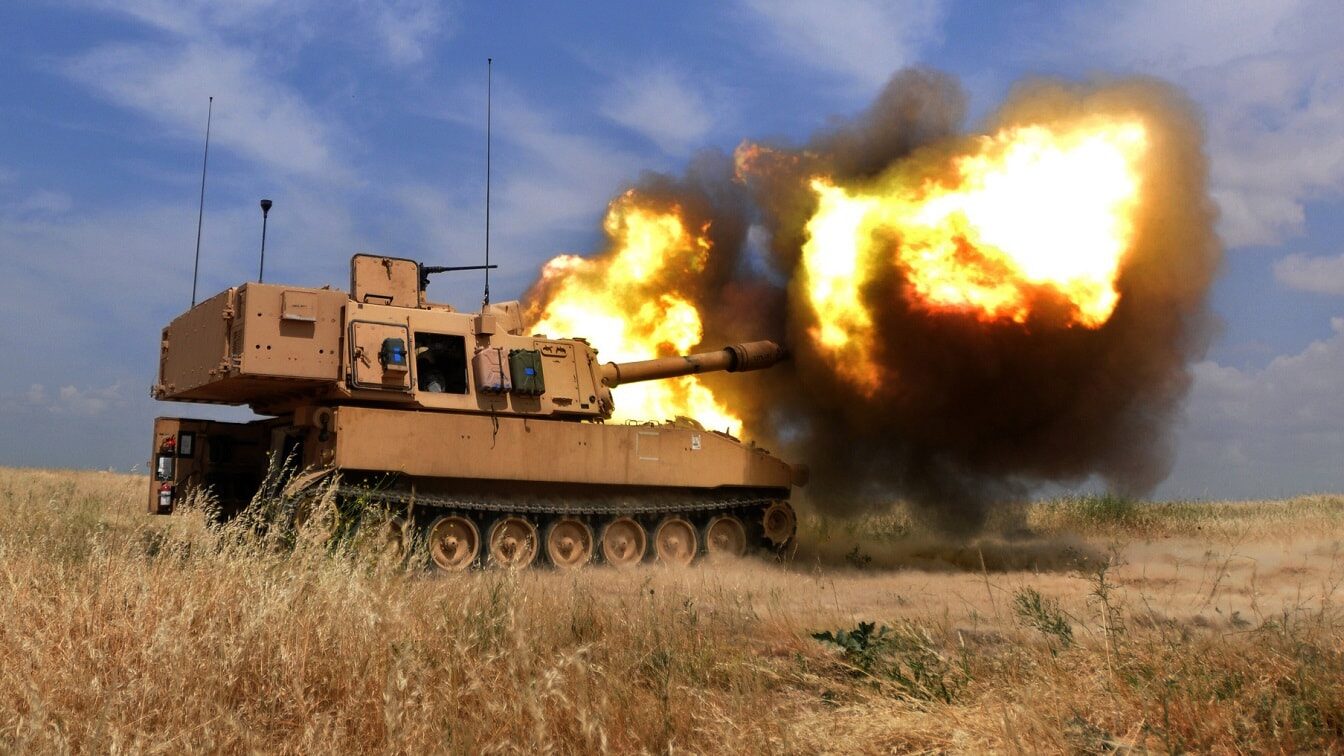 NATO’s rapid reaction force is getting supersized. The international military alliance, which was created during the Cold War to counter Soviet aggression in Europe, announced on Monday that it will increase the strength of the NATO rapid reaction force that can deploy quickly when needed. The increase will be nearly eightfold from 40,000 soldiers to 300,000 strong. The move is a response to an “era of strategic competition,” said NATO Secretary-General Jens Stoltenberg, who added it is part of the “biggest overhaul of collective defense and deterrence since the Cold War.”

The increase follows a direct threat from Russia to European security, and NATO’s new military blueprint is meant to “drastically upgrade” its eastern defenses. This will include increasing several NATO battlegrounds in the region to brigade level – tactical units of several thousand troops. There are now multinational battlegroups active in a number of nations on Russia’s border, including Latvia, Estonia, Lithuania, and Poland – while there are plans to deploy additional battlegroups in Bulgaria, Hungary, Romania, and Slovakia.

“I’m confident that Moscow, President Putin, understands our collective security guarantees, understands the consequence of attacking a NATO-allied country,” Stoltenberg told reporters at a news conference in Brussels. “It will trigger a response from the whole Alliance. And to underpin that message, we are increasing the NATO presence.”

At this week’s NATO summit in Madrid, which will follow the G7 meeting of industrial democracies currently taking place in Germany, it is almost ensured that the alliance will change its official stance towards Russia. Adopted in 2010, it has described Moscow as a “strategic partner,” but that will no longer be the case.

“I expect that allies will state clearly that Russia poses a direct threat to our security, to our values, to the rules-based international order,” added Stoltenberg, who said that “strong” language will likely be adopted towards China as well.

The NATO response force (NRF) is a combination of land, sea, and air assets that can be quickly deployed in the event of an attack. It has steadily increased in size from 13,000 to 40,000 troops since 2014 – and this recently announced increase shows how deadly serious Russia’s unprovoked invasion of Ukraine is being taken.

In response to Russia’s unprovoked and brutal invasion of Ukraine in February, NATO deployed high-readiness elements of the NRF for the first time in a deterrence and defense role.

“The plan to drastically increase the number of troops deployed as part of the rapid reaction force has been announced at a time when Russia is making advances in Ukraine and has launched new missile strikes against Ukrainian cities. NATO’s Secretary-General Jens Stoltenberg described the battle group enhancements to strengthen regional security due to the direct threat posed by Russia,” explained Madeline Wild, an associate defense analyst at international analytics firm GlobalData.

“As Western leaders meet at the G7 and NATO summit this week, Russia is making gains in eastern Ukraine and has issued threats to Baltic states imposing restrictions on trade access to Kaliningrad,” said Wild. “The Baltic states rely heavily on NATO for upholding their security, due to their limited defense budget sizes. Whilst NATO’s deployment of extra troops to the rapid reaction force is not a direct reaction to the recent changes in the conflict, the decision to do so will have been influenced by it. The announcements from NATO show an organization committed to supporting Ukraine and bolstering European security as the conflict enters its fifth month.”