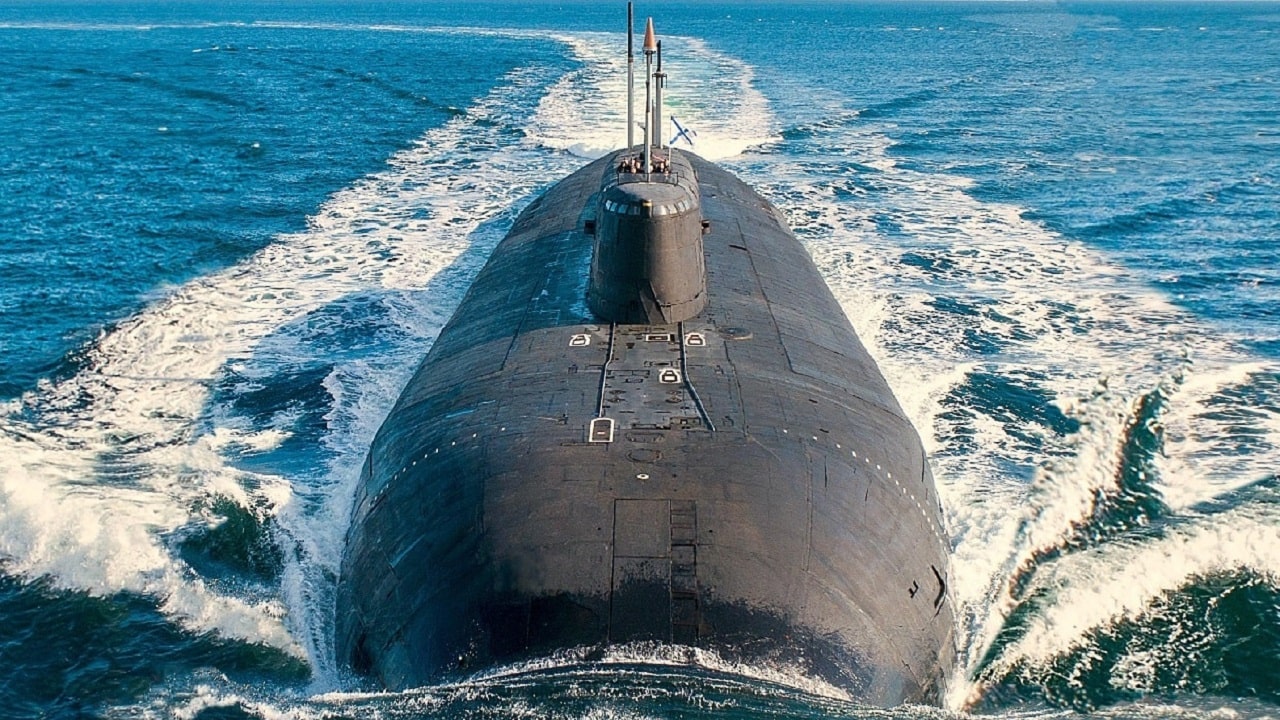 The Ukrainian Prosecutor General’s office claimed that Russian missiles struck the center of the city of Vinnytsia on Thursday, killing 17 people including two children, and wounding dozens of others.

The report said numerous residential, office, and other administrative buildings were hit and heavily damaged, with many destroyed by what the Ukrainian military characterized as Kalibr missiles fired from a submarine in the Black Sea.

About 90 people were wounded in the attack, at least 50 of them with serious injuries. One of the buildings hit was a medical center in the city located about 125 miles southwest of the capital of Kyiv.

The governor of the Vinnytsia region Serhiy Borzov and his office posted pictures on the Telegram channel app of the destruction in the city, which had a pre-war population of 370,000.

National police chief Ihor Klymenko posted on Facebook that the three Russian missiles had hit an office block, and damaged many residential buildings. Ukrainian emergency first responders said 90 rescuers are on the scene.

After the missile strike at about 10:50 a.m. local time, the State Emergency Service said there was little hope of finding more survivors in the rubble. It was the first reported attack on the city since the early days of the invasion when Russian cruise missiles targeted the airport in the city.

Ukrainian President Volodymyr Zelensky quickly called out the Russian attack as another act of terrorism. “Every day, Russia destroys the civilian population, kills Ukrainian children, directs rockets at civilian objects,” he said. “What is this, if not an open act of terrorism?”

Vinnytsia is located hundreds of miles from the embattled industrial heartland of the Donbas and has no military significance lending credence to the Ukrainian complaint that the frequent attacks like these are designed only to terrorize the population.

The active resistance against the Russian occupation continues to spread and grow. While attacks in the south have been well-documented, British intelligence from the Defense Ministry reported that the mayor of Velykyi Burluk, a small town in northern Ukraine located in the Kharkiv region, was allegedly targeted and killed by Ukrainian resistance members who planted a car bomb, which killed the Russian-appointed mayor.

The Defense Ministry in its daily intelligence assessment said, “Anti-Russian sentiment in occupied Ukraine is leading to Russian and pro-Russian officials being targeted.”

“The targeting of officials is likely to escalate, exacerbating the already significant challenges facing the Russian occupiers and potentially increasing the pressure on the already reduced military and security formations.”

The ministry added, “Russia continues to seek to undermine the legitimacy of the Ukrainian state and consolidate its own governance and administrative control over occupied parts of Ukraine,” which includes trying to force Ukrainian citizens to get Russian passports, which would declare them Russian citizens.

This and other factors are part of what drives the Ukrainians to continue to resist, even in the occupied areas.