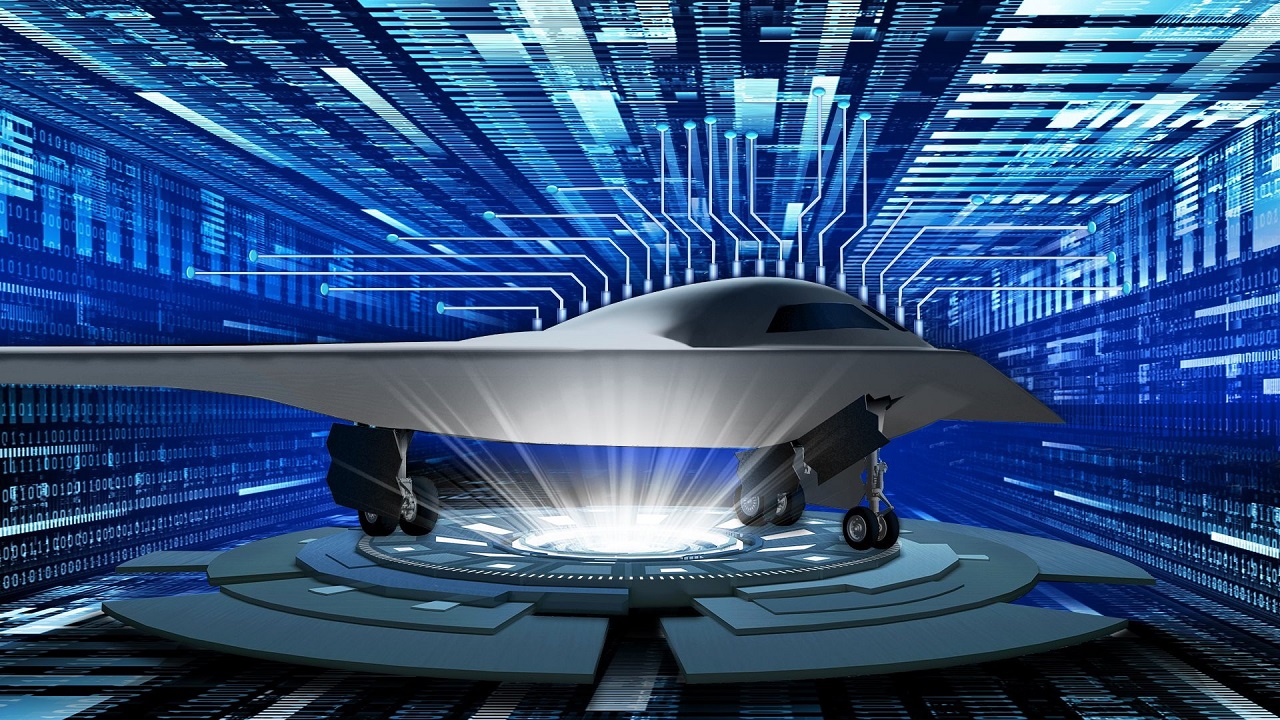 The long-anticipated reveal ceremony of the B-21 Raider stealth bomber will take place sometime later this year.

The news came out of the lips of Senator Mike Rounds, a Republican from South Dakota, who visited the Northrop Grumman’s B-21 Raider production facility in Palmdale, California, last week.

Rounds said that the B-21 Raider will be ready for its revelation ceremony later this year and that the project is on time and on budget. (The B-21 Raider isn’t expected to make its first public flight until 2023, though it was initially supposed to fly this year.)

According to the Air Force, the B-21 Raider will belong to a larger family of manned and unmanned aerial systems that will specialize in conventional Long Range Strike, including Intelligence, Surveillance and Reconnaissance (ISR), electronic attack, and communication, among other mission sets.

“The B-21 is being designed with open systems architecture to reduce integration risk and enable competition for future modernization efforts to allow for the aircraft to evolve as the threat environment changes,” the Air Force states.

The U.S. Air Force wants the B-21 Raider to be operational by 2025. The aircraft is supposed to look a lot like the B-2 Spirit, which is currently in service, and will come at a heavy price tag, with estimated costs running right now at about an astounding $600 million for each stealth bomber.

The Pentagon plans to buy a minimum of 100 B-21 Raiders as it updates its bomber flight into the 5th generation. The future bomber fleet of the Air Force will be comprised of B-21 Raiders and B-52 Stratofortresses, with the B-1 Lancer and B-2 Spirit retiring.

The senator from South Dakota was given access to the B-21 Raider facility because the stealth bomber will be based in his state. In June 2021, the U.S. Air Force chose Ellsworth Air Force Base to be the first airbase where the B-21 Raider will be stationed.

“We are getting closer to bringing this state-of-the-art platform home to Ellsworth Air Force Base,” Rounds said according to Stars and Stripes.

Last Wednesday, another senator spoke about the importance of maintain [sic] a strong component of the U.S. bomber force in Ellsworth Air Force Base.

“And as we look to the future, I am working to ensure the base continues to receive full funding for the many equipment and support facilities that will be needed for the B-21 Raider mission at Ellsworth,” Thune added.