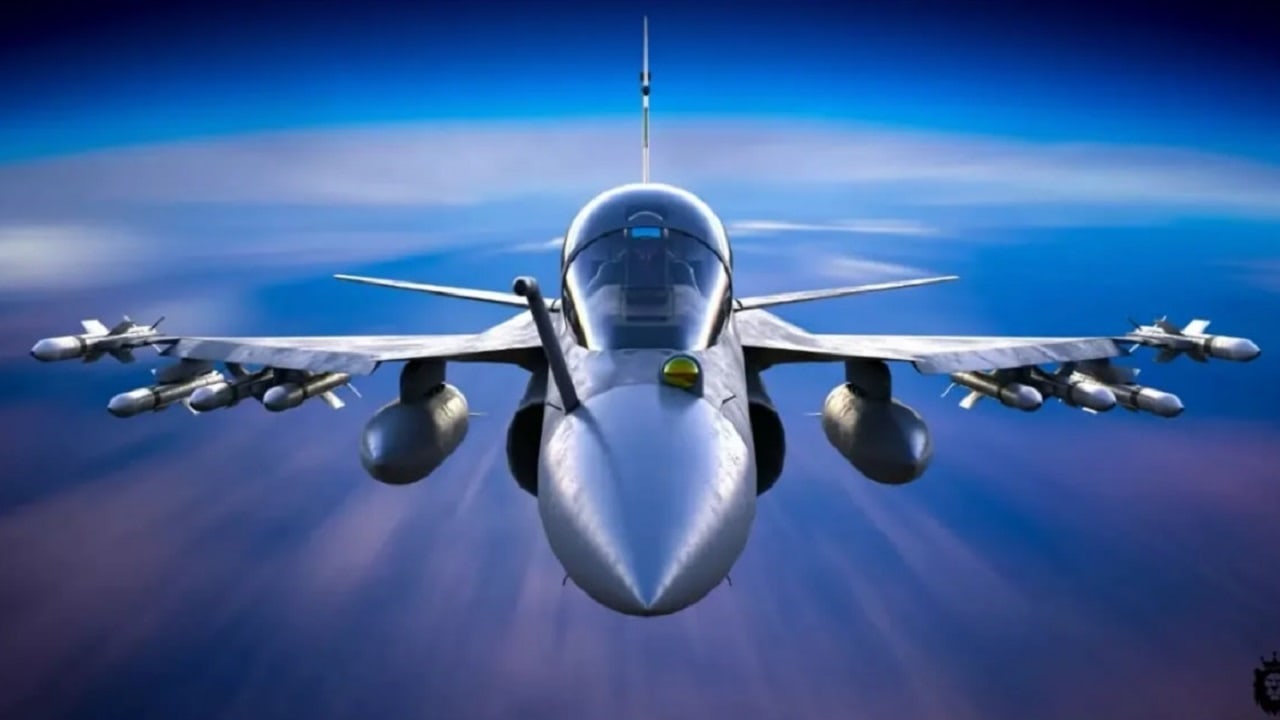 To most Westerners, the word Tejas is the Spanish form for The Lone Star State. And per the native Texans’ boast, “everything is bigger in Texas.” But at the risk of offending Dallas Cowboys fans everywhere, if you travel 10 time zones eastward, you’ll find a geographical entity even larger than the Republic of Texas – the Republic of India. And within the Republic of India, you’ll find that Tejas has a different meaning: the Hindustan Aeronautics Limited’s, or HAL’s, Tejas fighter plane. Let’s take a closer look at India’s homegrown warbird.

Though India is geographically larger than Texas, the South Asian nation’s Tejas fighter was deliberately built not to be big. The aircraft came about as a result of India’s Light Combat Aircraft program, or LCA, the intent of which was twofold: To replace the Indian Air Force’s aging fleet of MiG-21 “Fishbed” fighters, and, in a more general sense, to become more self-reliant by reducing the country’s dependence on foreign imports for its aerial arsenal.

The Indian Armed Forces’ inventory of fixed-wing and rotary-wing military aircraft comes from a hodgepodge of 11 different foreign countries, including France, Russia, and the U.S. The most advanced of these is the Sukhoi Su-30 “Flanker-H.” India currently has 272 of these aircraft.

As stated by HAL’s official website: “Tejas is a single engined, light weight, highly agile, multi-role supersonic fighter. It has quadruplex digital fly-by-wire Flight Control System (FCS) with associated advanced flight control laws. The aircraft with delta wing is designed for ‘air combat’ and ‘offensive air support’ with ‘reconnaissance’ and ‘anti-ship’ as its secondary roles. Extensive use of advanced composites in the airframe gives a high strength to weight ratio, long fatigue life and low radar signatures. Aeronautical Development Agency is the designated project manager for the development of LCA.“

The Tejas indeed turned out to be the world’s smallest and lightest supersonic combat aircraft. The warbird is 13.2 meters in length and 4.4 meters tall, with a wingspan of 8.2 meters, and it has a maximum takeoff weight of 13.5 tons. This slim & trim fighter zips along at a max airspeed of Mach-1.6 (1,980 kilometers per hour).

Armament consists of a single GSh-23 23mm twin-barrel cannon, and eight hardpoints with a capacity of 5,300 kilograms’-worth of bombs or missiles such as the Russian R-73 “AA-11 Archer” or the Israeli Python-5.

Though the Tejas made her maiden flight on Jan. 4, 2001 — piloted by now-retired Wing Comm. Rajiv Kothiyal — a seemingly endless series of bureaucratic snafus prevented the warbird from reaching operational status until Jan. 17, 2015. Mind you, even that maiden flight was the culmination of a series of long delays. The LCA project was established in 1983, and the project definition phase began in October 1986.

The problems haven’t ended yet. Only 31 of these LCA brainchildren have entered into service thus far, and as my 1945 colleague Harrison Kass notes, the Indian warbirds “came with a variety of shortcomings – the most concerning of which was the Tejas’ lack of combat endurance.”

Harrison adds, “To address the lack of combat endurance, the Tejas was modified to include onboard fuel monitoring with an Integrated Environmental Control and Fuel Management (ECFM) system. Plus, the Tejas can now refuel with the Ilyushin II-78 tanker or the Sukhoi Su-30. New variants of the Tejas are expected to enter production in 2023-24 – and should complement the domestically-built advanced fighters that were announced this week, whenever those happen to be completed.”

The Tejas Mk2 variant is currently slated to make her maiden flight in 2023 and to officially enter into Indian military service in 2026. Time will tell if the sequel meets deadlines any better than the original.