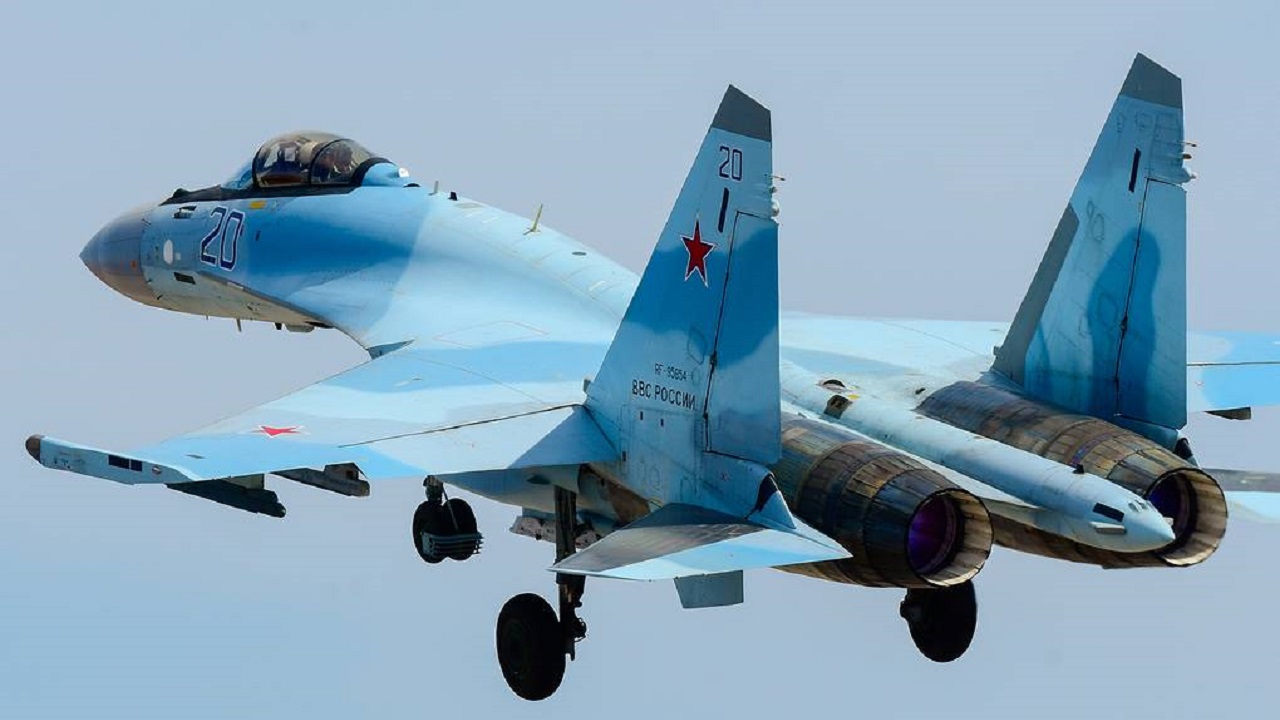 Five months into Russia’s invasion of Ukraine, what lessons can we draw from the air war?

For analysts, one of the most surprising developments of the first weeks of the war was the inability of the Russian air force to establish supremacy and operate freely across Ukraine. This judgment was formed from experience of American and NATO wars in Iraq, Afghanistan, and Libya, where Western aircraft quickly swept the skies of enemy aircraft and the ground of enemy defensive missiles. Over Ukraine, Russian aircraft have struggled to identify and destroy Ukrainian defensive systems. Indeed, many of the successful Russian attacks on Ukrainian SAM systems have come on land, rather than through the air.

And as Justin Bronk points out, the SEAD problems revealed during the Russia-Ukraine War may portend future difficulties for the West. At this point, no country other than the United States should have much in the way of confidence about being able to exert its will over an enemy SAM network. Indeed, used effectively, modern air defenses appear capable of exerting attrition on air forces that even the United States has not been willing to tolerate in recent conflicts.

Air Supremacy is Hard to Establish

Even now Russia has not been able to establish air supremacy over Ukraine. The problem facing the Russians is not, as was the case in Vietnam, political; the Russians have no compunctions against striking airfields and staging areas deep in Ukraine. What they lack is the means to do so safely and effectively. Ukrainian fighters operating within defensive missile networks and near their own bases can hold their own against Russian interlopers, even with massive Russian numerical superiority. Ukrainian pilots can (and do) decline battle under disadvantageous circumstances, and Russia lacks the long-range strike capabilities to force them to engage. This means that despite lacking advantages in numbers, the Ukrainian air force can continue to fly and engage in operations that support Ukrainian land and sea objectives.

Both Russia and Ukraine have struggled with stocks and flows of airpower. On the Ukrainian side, visions of supplying Kyiv with a ready-made air force rapidly fell apart in the face of the need to train pilots and maintainers on new aircraft and new variants of old aircraft. A lack of spares and maintenance facilities have made it difficult for Ukraine to keep its available planes in the air, although this problem has eased a bit as the floodgates of Eastern European equipment have opened. The aircraft of today are sufficiently distinct even from the jets of the 1960s in their complexity that the lead time for putting effective pilots into cockpits that they can operate has grown to months and even years. Thus, any strategy of delivering new aircraft to Ukraine requires considerable institutional and industrial effort.

This has also affected Russian strategy. Despite substantial stocks of existing aircraft, Russia can simply not afford to throw aircraft into an offensive in which it would suffer high levels of attrition. Russian industry can’t replace the aircraft and Russian training infrastructure can’t replace the pilots. Russia has no interest in grinding its existing fleets into dust in this war, a decision which has limited the extent of its use of airpower.

Both Drones and Fixed Wing Make a Contribution

Drones have undoubtedly played a huge role in the war thus far, with Ukrainian UAVs helping to blunt and eventually disintegrate the reckless Russian offensives of the first weeks of the conflict. Relatively cheap and relatively expendable, these aircraft played a critical role at a desperate time. As the war has continued, the primary contribution of drones appears to have been less the showy strikes conducted by TB2s, and more the short-range reconnaissance undertaken by diverse families of short range UAVs operated by infantry and artillery teams on either side of the conflict.

But here also there is pushback. Russia has dramatically improved its electronic countermeasures, disrupting Ukrainian control over UAVs and making them easier to destroy. The density of Russian forces in the Donbas has made possible the use of a variety of anti-aircraft weapons that can deal with different drones at different altitudes. Altogether, drones are playing a very similar role to that played by recon and light strike aircraft in previous wars, but they have by no means completely replaced the contribution made by larger, faster fixed-wing aircraft.

The air war over Ukraine has not been decisive in any of the ways that we normally use the term. Neither Russia nor Ukraine can claim decisive victory, as the former has not destroyed the latter and the latter has not insulated the airspace from the former. At the same time, it would be wrong to argue that airpower has failed. The success of airpower missions (from long-range strike to close air support to reconnaissance to transport) have been critical to local victories (the defeat of the offensive on Kyiv, the success of the Russian offensive in the Donbas) if not to the war as a whole.

In the next several months, the ability of Ukraine to draw upon Western assets to win air superiority (or at least equality) could have dramatic effects on the course of the war.

In this article:Air Power, featured, Russia, Ukraine, War in Ukraine