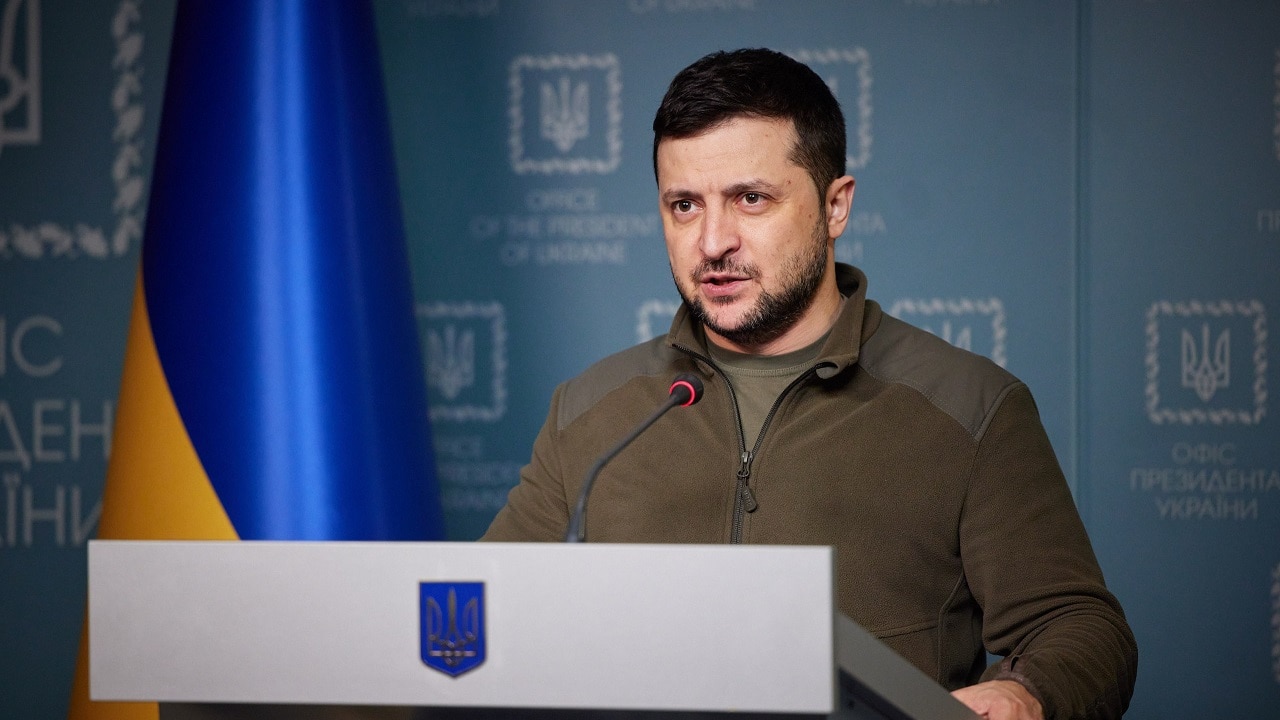 Prosecutor General Iryna Venediktova and State Security Service, or SBU, head Ivan Bakanov, a long-time friend and confidant of the president, are the two fired officials. They were released in accordance with Article 47 of the Disciplinary Statute of the Armed Forces of Ukraine, which defines a failure to perform service duties that leads to human casualties or other grave consequences.

“Today, I made a decision to remove the Prosecutor General from office and to dismiss the Head of the Security Service of Ukraine,” Zelensky said in his nightly video address on Sunday.

“As of today, 651 criminal proceedings have been registered regarding treason and collaboration activities of employees of prosecutor’s offices, pretrial investigation bodies, and other law enforcement agencies,” he said.

“In particular, more than 60 employees of the prosecutor’s office and the SBU have remained in the occupied territory and work against our state,” Zelensky added.

The SBU under Bakanov – a childhood friend of Zelensky’s – has been the target of much speculation that Russia has infiltrated Ukraine’s intelligence services. Oleh Kulinych, the former regional head of the SBU in Crimea, was arrested and charged with treason. Senior intelligence heads in the Kherson region have also been removed.

“Everyone who together with him was part of a criminal group that worked in the interests of the Russian Federation will also be held accountable,” Zelensky said. “It is about the transfer of secret information to the enemy and other facts of cooperation with the Russian special services.”

The SBU has 27,000 employees. As the domestic security and intelligence authority in Ukraine, and the successor of the local branch of the Soviet-era KGB, it is one of Europe’s largest security agencies.

Venediktova was leading the investigation of Russian war crimes – reportedly as many as 23,000. After her firing, a court ordered the nation’s top anti-corruption agency, the National Anti-Corruption Bureau of Ukraine, to investigate her for alleged failures to properly declare assets and income.

She was replaced by her deputy, Oleksiy Symonenko, as acting prosecutor general. Symonenko himself in 2020 was accused by the National Anti-Corruption Bureau of Ukraine of “illegally” interfering in a corruption investigation.

Meanwhile, the Russian Ministry of Defense has declared a goal to cut off Ukraine’s entire Black Sea coast all the way to the Romanian border. If this move were to succeed, it would cripple Ukraine’s economy and allow Russia to secure a land bridge to Moldova’s separatist region of Transnistria, which hosts a Russian military base.

In this article:Russia, SBU, Ukraine, Volodymyr Zelensky, War in Ukraine