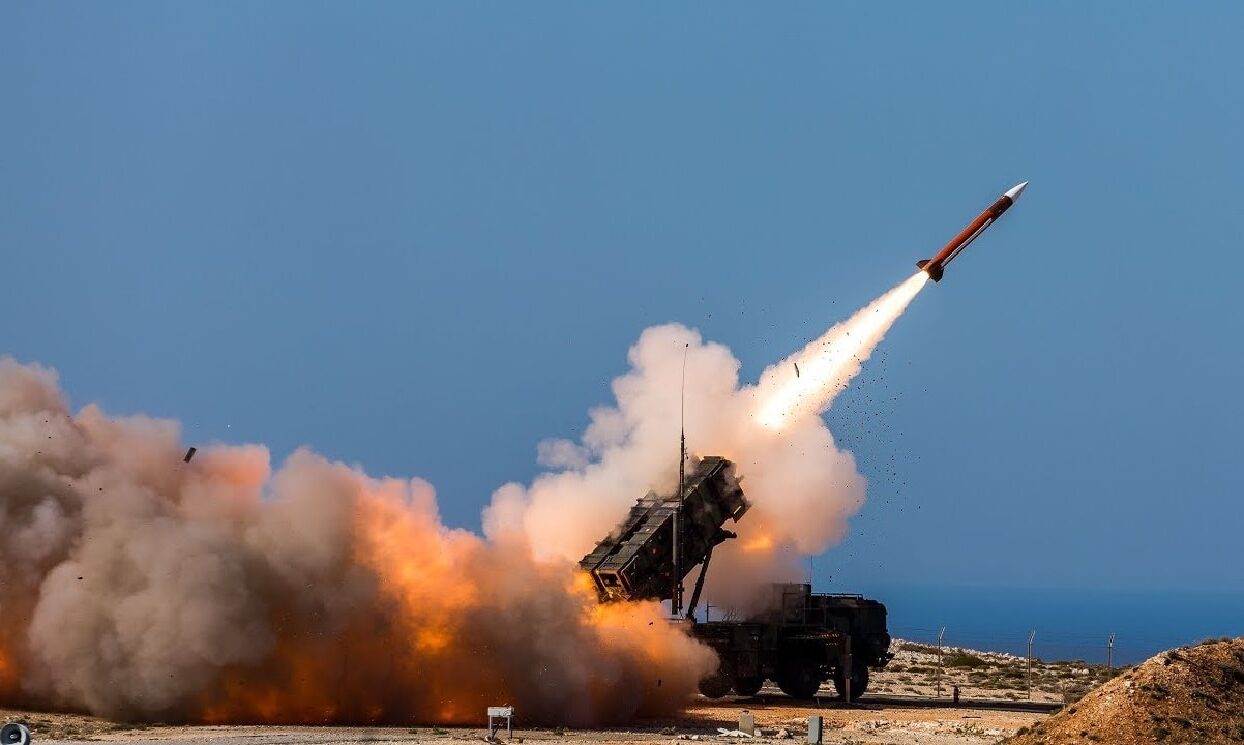 On Tuesday, the White House approved two massive arms sales to the United Arab Emirates (UAE) and Saudi Arabia to aid their defense against the Islamic Republic of Iran.

This news, released by the Defense Security Cooperation Agency in a statement, follows President Joe Biden’s June Middle East trip. Overall, the arms sale is worth more than $5 billion, the majority going to the purchase of 300 Raytheon Technologies-made MIM-104E Patriot missiles.

Biden’s decision marks a reversal in policy toward Riyadh and Abu Dhabi. During the onset of his presidency, Biden distanced the U.S. from its traditional Middle East allies citing human rights concerns. Saudi Arabia and the UAE were cut off from major procurements of offensive U.S. weapons specifically due to their role in the ongoing Yemen conflict. Biden’s sharp shift in policy is directly influenced by the malign behavior of the Iranian regime.

Weeks into his presidency, Biden imposed a temporary freeze on U.S. arms sales to Riyadh and said he was “scrutinizing” purchases by the UAE. The next month, the U.S. president announced an end to American support for offensive operations led by Riyadh in Yemen. The White House made it very clear that it would reconsider the extent of America’s allyship with its traditional Gulf partners.

The Trump administration had previously worked to strengthen U.S. relationships with both Abu Dhabi and Riyadh, in part to help counter the increasingly concerning Iranian threat. As part of the 2020 historic Abraham Accords agreements, the UAE, along with three other countries, signed a peace treaty formally normalizing ties with Israel.

While the peace agreements helped stabilize relationships in the Middle East, the Biden administration set forth different goals for the region. During his campaign, the president called Riyadh a “pariah state” during the Democratic debate, adding that as president he “would make it very clear we were not going to in fact sell more weapons to them, we were going to in fact make them pay the price, and make them in fact the pariah that they are.” The president also noted that there is “very little social redeeming value in the present government in Saudi Arabia.”

While Biden’s rhetoric and actions toward the Gulf states could be considered harsh, there has been a distinct shift in the president’s outlook. During Biden’s Middle East tour last month, the president bumped fists with Saudi Arabia’s Crown Prince Mohammed Bin Salman in Jeddah. This greeting was widely circulated on social media and was hailed as signaling an end to Riyadh’s “pariah” status in the eyes of the current American administration. The current arms deal announced by the Defense Security Cooperation Agency further showcases the White House’s seemingly renewed alliance with Riyadh.

According to the State Department, “The proposed sale will improve the Kingdom of Saudi Arabia’s capability to meet current and future threats by replenishing its dwindling stock of PATRIOT GEM-T missiles. These missiles are used to defend the Kingdom of Saudi Arabia’s borders against persistent Houthi cross-border unmanned aerial system and ballistic missile attacks on civilian sites and critical infrastructure in Saudi Arabia.” In regards to the approved U.S. arms sale to the UAE, the State Department said that Abu Dhabi is a “vital U.S. partner for political stability and economic progress in the Middle East.”

Escalation from Iran and Others in the Region

From 2019 to the present day, Iran’s threatening behavior in the region has escalated. Following the U.S.-led targeted killing of revered Iranian Revolutionary Guard Corp (IRGC) Gen. Qassem Soleimani, Tehran has launched dozens of rocket, drone, and missile barrages that targeted American personnel and assets throughout the region. The regime’s Yemen-based affiliates, the Houthi rebels, have also coordinated frequent attacks targeting Riyadh and the UAE in recent months. One of President Biden’s main objectives during his June Middle East visit was to showcase America’s commitment to its regional allies in countering Tehran.

In May, U.S. lawmakers introduced legislation to form an integrated air defense system to strengthen cooperation between Israel and its Arab neighbors. The intended purpose of the unified defense system would serve to combat Iran’s missile, drone, and rocket barrages in the region. This cooperative agreement is a huge milestone, considering the Jewish state has only been formally recognized by some of its neighbors for less than two years. Importantly, the American-led effort to enhance cooperation, defensive weapons sharing, and regional ties further isolate Iran. Ironically, Tehran’s escalatory behavior in recent years likely contributed to the strengthening bonds of the rogue regime’s adversaries, reconfirmed by the recently announced massive arms deal.