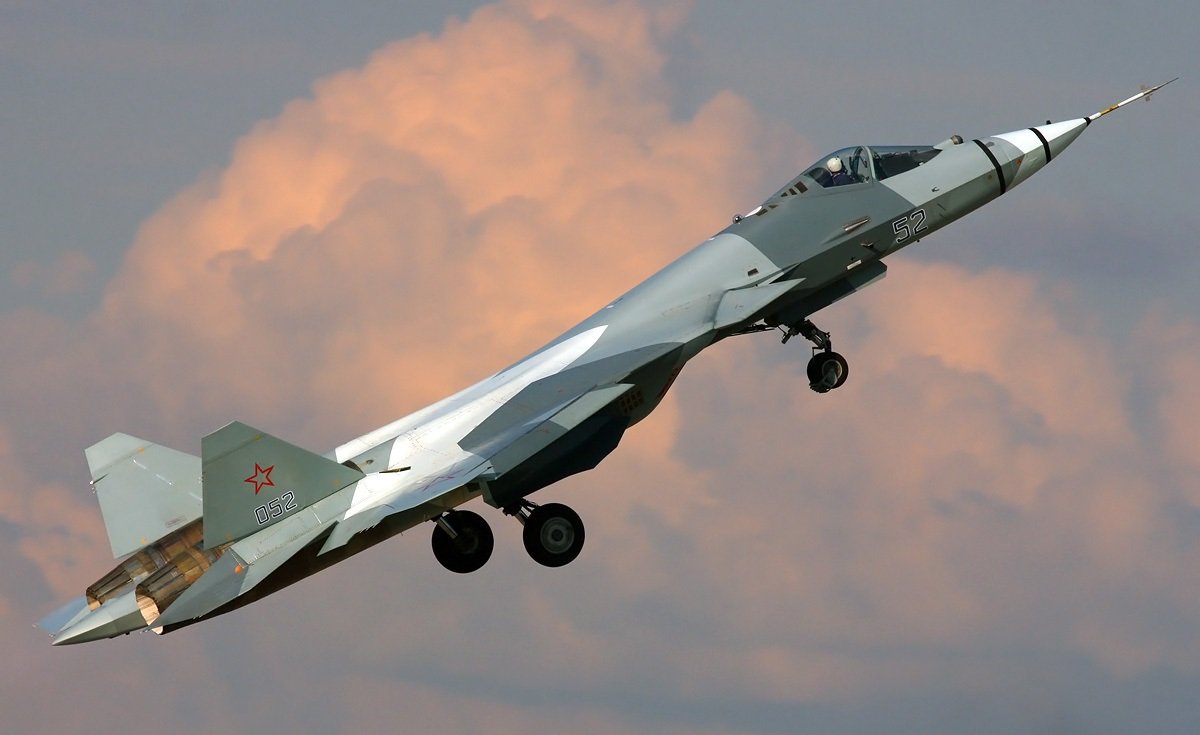 The Russians have experienced teething issues with the Sukhoi Su-57 “Bandit,” Russia’s entry into the fifth-generation stealth fighter sweepstakes. Teething issues that make the American F-35’s own growing pains seem minuscule by comparison. Yes, the “Felon” was inadvertently given some free advertising by the makers of the box office blockbuster Top Gun: Maverick. However, film fiction couldn’t make up for the fact that the beleaguered Russian stealth warbird lagged behind both its American and Chinese counterparts in terms of both operational deployment timeframe and overall quality rankings. 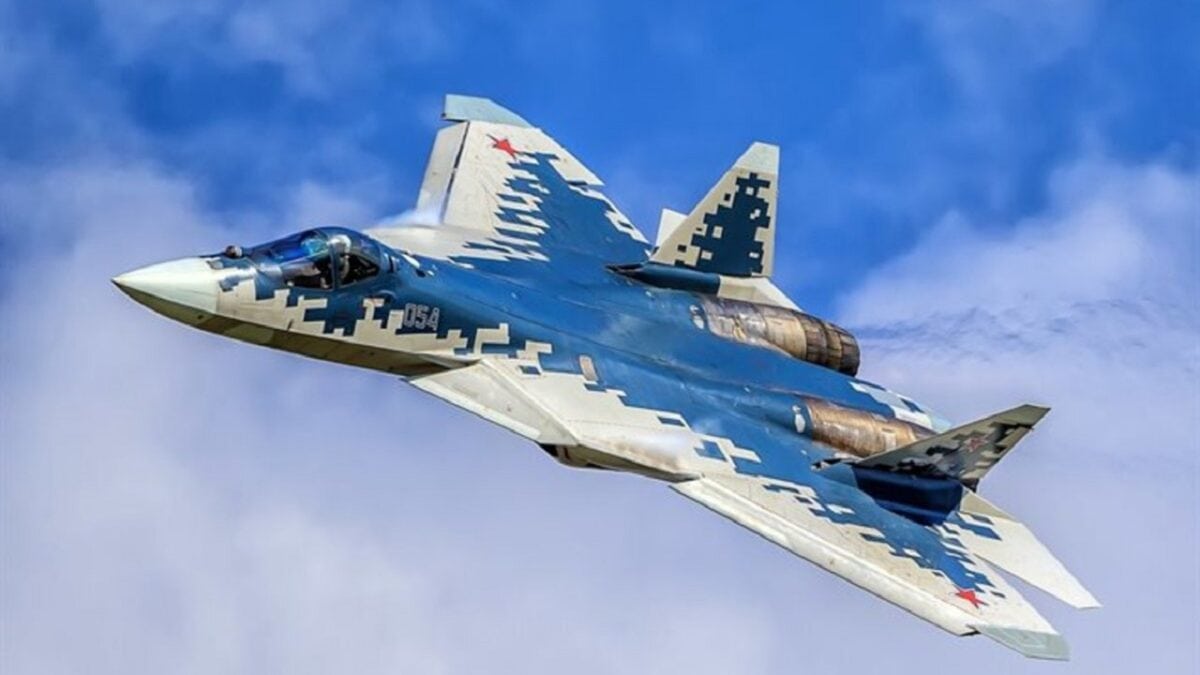 To make matters worse for the sake of Vladimir Putin’s airpower prestige, earlier in June, a measly total of 16 airframes had been produced, with 10 of those being test models. So then, has the Su-57’s situation improved at all since then? Let’s take a look.

According to various sources, the Su-57 continues to be produced, slowly but surely. For example, Greg Waldron, Asia Managing Editor of FlightGlobal, recently cited Russia’s United Aircraft (UAC) chief executive Yuri Slyusar, who stated that, concurrent to the building of four prototypes of the Su-75 Checkmate single-engine fighter – another troubled program in its own right, with “75” an eerily coincidental inverse/anagram from “57” – “four additional Su-57s have been built under a defence ministry contract. According to TASS, Russia’s military will have a total of 22 examples of the stealthy type by late 2024, with this to rise to 76 by 2028.” Quite a rosy scenario picture painted there by Tovarish (“Comrade”) Skyusar.

Meanwhile, as part of Putin’s latest P.R. push, he delivered the opening speech at this week’s ARMY-2022 international military exhibition at a military park outside Moscow. In the speech, Mr. Putin claimed that Moscow’s military hardware was “decades ahead” of foreign competitors, adding that “[We] are ready to offer our allies the most modern types of weapons, from small arms to armored vehicles and artillery to combat aviation and unmanned aerial vehicles. Almost all of them have been used more than once in real combat operations.”

At least one Su-57 was on display at the exhibit, though the Moscow Times photo caption didn’t bother to elaborate as to whether that particular specimen was actually airworthy.

So then, regarding Putin’s statement about usage “in real combat operations,” does that include the Su-57? Details, not surprisingly, are kinda sketchy.

On the one hand, the Russian propaganda, er, official state media stated the following back in June:

“During a special operation in Ukraine, Russia deployed a flight of four Su-57 fighter jets linked into a single information network to destroy air defense systems, an informed source told RIA Novosti. ‘As part of the NMD, the Russian Aerospace Forces carried out an operation to identify and destroy Ukrainian air defense systems using a flight of four newest Su-57 multifunctional fighters. The aircraft were combined into an information network through automatic communication systems, data transmission, navigation and identification in real time – said the source of the agency. The source noted that ‘combining the aircraft in a single information space increases the efficiency of identifying and hitting targets.’ He also specified that the low radar visibility of the Su-57 was confirmed.”

However, I have yet to come across any independent verification of the claims to this report; if any of our readers happen to have any such sources of information, please let us know in the comments if you can do so without fear of reprisal! (As a sidebar note, there’s that Russian usage of their beloved “special military operation” euphemism yet again; ain’t that just special!)

Indeed, many Western experts (whom the Russians in turn will undoubtedly dismiss as mere propagandists) seriously doubt the Felon is being used much in combat, if at all. For example, my 19FortyFive colleague Brent M. Eastwood postulates that “the Felon is likely only firing stand-off missiles outside of Ukrainian air defenses, and this may be happening in Russian airspace and not Ukraine’s.”

There’s that cynical old saying “The first casualty of war is truth.” Trying to sort out the truth of whether the Russian “Felon” has either inflicted and/or sustained any real-life casualties remains a question mark for us Western observers.

In this article:Russia, Stealth, Su-57, War in Ukraine