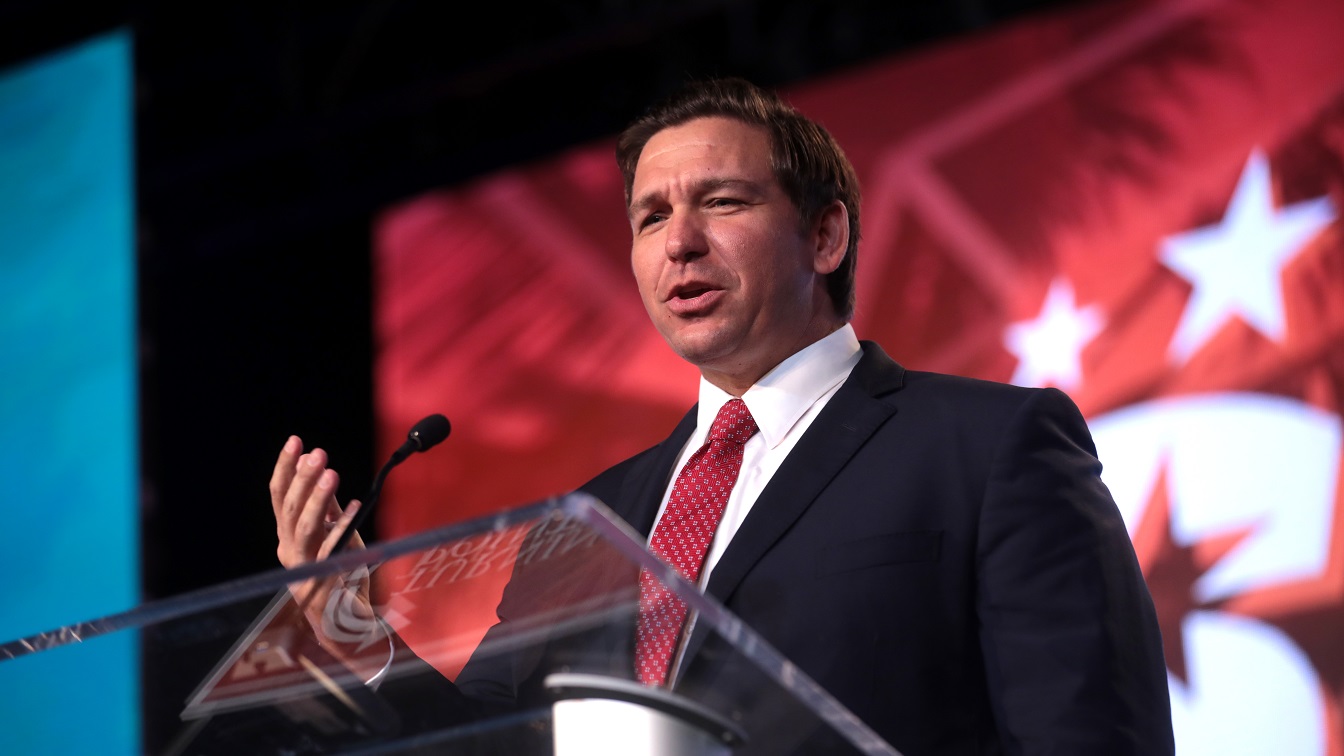 Florida Governor Ron DeSantis announced on Thursday that 20 people were arrested on charges relating to election fraud in the 2020 presidential election. DeSantis revealed that the nearly two-dozen men who were arrested had previously been convicted of murder or sex offenses.

In Florida, our new election crimes office will ensure our elections are conducted in accordance with the law.

Those who engage in ballot harvesting or illegal voting will be held accountable. pic.twitter.com/wlYV8Z0cEw

Under Florida law, sex crimes and murder are exempt from an amendment that restored voting rights to former felons.

In a statement, Governor DeSantis’ office announced that the arrests were the first made in response to an investigation by the new Florida Office of Election Crimes and Security. The statement revealed that by choosing to vote despite their disqualification as convicts, the men were charged with a third-degree felony and will be punished with fines of up to $5,000 and prison sentences of up to five years.

“In 2020, Florida ran an efficient, transparent election that avoided the major problems we saw in other states. At the same time, the election was not perfect, which is why we continue our efforts to ensure the integrity of our elections,” DeSantis said.

Florida Attorney General Ashley Moody stressed the importance of elected leaders working to ensure “free and fair elections” and to “instill confidence in the voting process.”

What Is the Office Of Election Crimes and Security?

In March, the Florida House passed a bill that established the new state office designed to investigate election crimes and prevent future election integrity. The Office of Election Crimes and Security investigates election irregularities and violations of the law.

While the office was originally intended to be staffed by 52 people, the state legislature instead passed a version of the bill that gives the office 25 investigators and officers.

The office immediately faced criticism from Democrats who underplayed the severity and prevalence of election fraud in the state. Left-leaning news outlets noted how the state went ahead with the plan “despite little evidence of voter fraud.”

This week’s arrests, however, prove that the office can and will find and prevent election fraud.

CBS News noted how some critics of the Florida governor “fear the office could discourage minorities and other communities from voting,” but the office is designed to promote a fair voting system and does not have systems in place designed to discourage anybody from engaging in their constitutional right to vote.

Peter Antonacci, the director of the new office, said that while 20 votes may seem insignificant in an election, it’s enough to potentially change the outcome in some races. Antonacci pointed to the contentious Democratic primary race in Florida’s 20th congressional district when U.S. Rep. Sheila Cherfilus-McCormick won by just five votes.

“This is the day we begin taking fraud seriously,” Antonacci said.