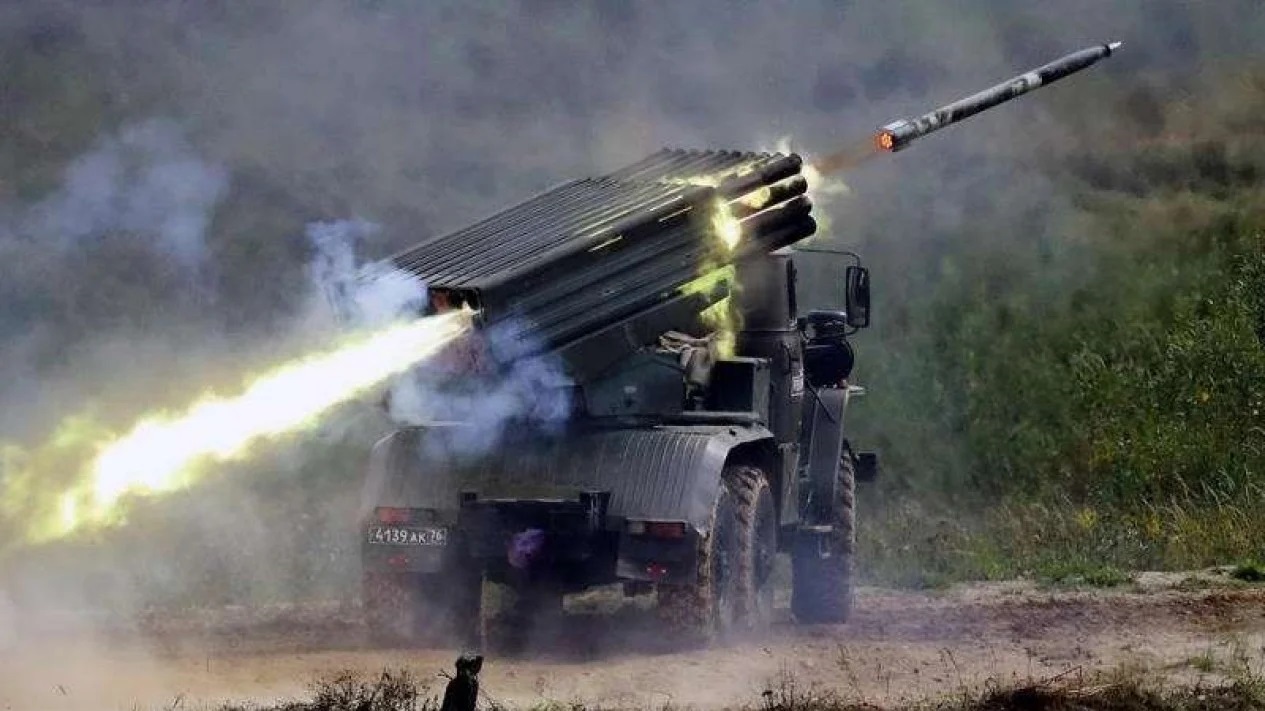 After the Zaporizhzhia nuclear power plant came under fire over the weekend, with both Russia and Ukraine denying responsibility for the strikes, an analysis of satellite imagery by NPR reveals just how close the conflict in Ukraine has come to causing serious damage to critical parts of the power plant facility.

Analyzing satellite images, photographs, and video shared on social media over the last month, the analysis reveals how strikes have inched closer and closer to radioactive materials on the complex and how critical safety systems are under threat.

After taking control of the Zaporizhzhia plant in March, the Russian military quickly began moving military vehicles into the facility.

“A satellite image taken on July 3 by Planet shows roughly a dozen military vehicles parked near some administrative buildings. The Russians also erected several large tents in a nearby lot, presumably to house the troops tasked with protecting the plant,” the NPR analysis notes.

By late July, Ukrainian forces soon began targeting the Russian encampment on the facility – and no matter how precise Ukrainian strikes were, it still posed a risk to the facility, to the whole of Ukraine, and to surrounding European countries.

Satellite imagery and videos also show how Russia appears to have repositioned its troops and equipment directly next to the nuclear reactors in order to prevent additional strikes from the Ukrainian military.

Russia has faced global condemnation for positioning military equipment on the facility, and Kyiv accused the Russian military of using the power plant as a “shield.”

The situation has become so dire that G7 foreign ministers have stepped in and called for Russia to immediately leave the facility.

This week, foreign ministers from the world’s top seven wealthiest nations expressed profound concern over the threat posed by military conflict in the vicinity of Europe’s biggest nuclear power plant. The ministers called on Russia to withdraw all troops from the facility and said Russia’s presence there undermines the International Atomic Energy Agency’s (IAEA) ability to monitor the safety of nuclear activity in Ukraine.

“We remain profoundly concerned by the serious threat that the seizure of Ukrainian nuclear facilities and other actions by Russian armed forces pose to the safety and security of these facilities, significantly raising the risk of a nuclear accident or incident and endangering the population of Ukraine, neighboring states and the international community,” the ministers said in a statement.

The IAEA echoed the call from G7 ministers and called for Russia to end “all military activities that endanger nuclear security.”

After losing nine warplanes in a strike at the Saki Airbase in Crimea this week, however, the Kremlin seems unlikely at this point to order its troops to move valuable weapons and military vehicles away from what is arguably the place least likely to see a direct missile strike from Ukrainian forces.