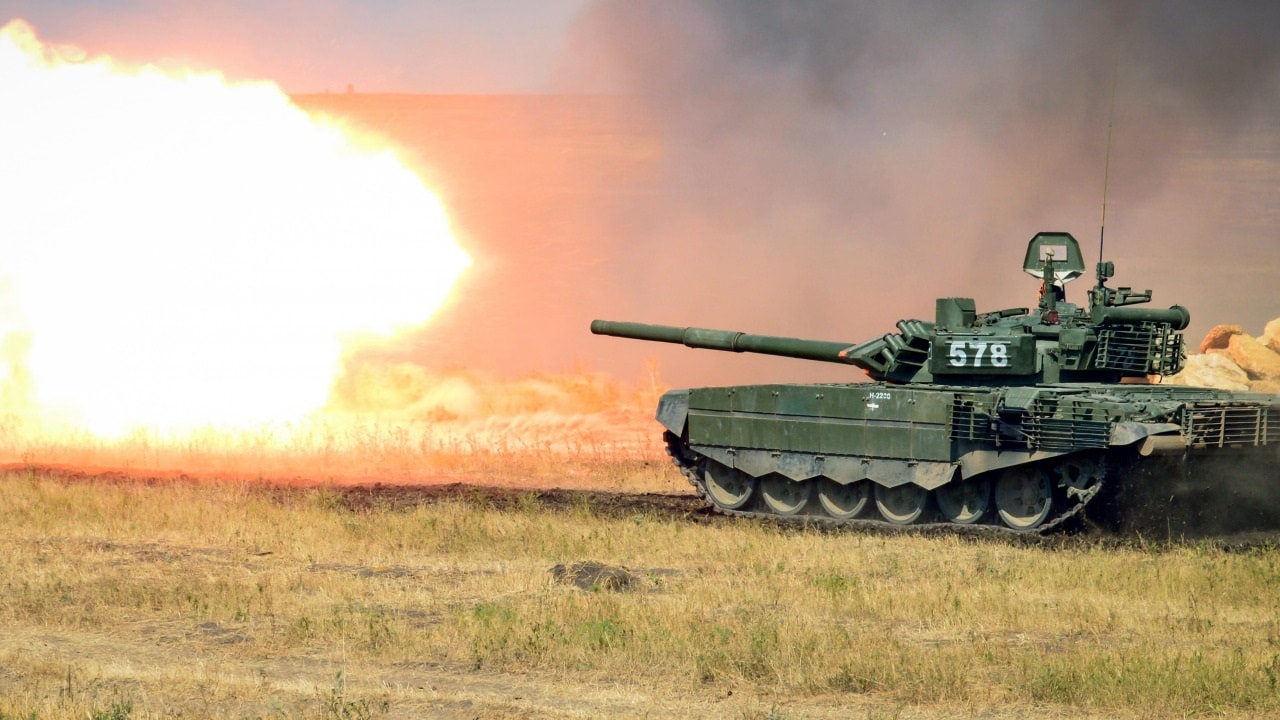 U.S. Secretary of State Antony Blinken said Ukraine’s Zaporizhzhia nuclear power plant was being used as a “nuclear shield,” adding that he is “deeply concerned” about the activities of Russian troops who took the plant during the recent fighting.

Speaking to media members at the United Nations during the opening of the 10th annual Nuclear Non-Proliferation Treaty conference, Blinken said, “There are credible reports, including in the media today, that Russia is using this plant as the equivalent of a human shield, but a nuclear shield in the sense that it’s firing on Ukrainians from around the plant,” adding that this was the height of irresponsibility.

“And of course, the Ukrainians cannot and will not fire back, lest there be a terrible accident involving a nuclear plant,” he said.

Russia’s UN envoys denied the U.S. accusations and said that Russian forces took and occupied the nuclear power plant to stop Ukraine from using the plant to carry out a nuclear attack on Russia.

“We repeatedly stated that actions of our armed forces in no way undermine Ukraine’s nuclear security or impede the routine operation of the NPP [nuclear power plant],” the Russian U.N. mission released in a statement.

Moscow insists that Russian forces occupied the Zaporizhzhia power plant to “prevent Ukrainian nationalist formations and foreign mercenaries from making use of the current situation in Ukraine in order to carry out a nuclear provocation with most unpredictable consequences.”

Blinken also said that the International Atomic Energy Agency, the UN’s atomic watchdog, should be given access to the nuclear power plant.

Ukraine voluntarily gave up the nuclear weapons it inherited from the Soviet Union as part of the 1994 Budapest Memorandum. In exchange, the U.S., UK, and Russia agreed to respect and protect Ukraine’s “sovereignty, its independence, its structural integrity.”

“The fact that Russia has now done exactly the opposite, that it’s attacked Ukraine, unprovoked in an effort to erase that sovereignty and independence, that sends a terrible message to countries around the world that are making decisions about whether or not to pursue nuclear weapons,” Blinken said.

The head of the IAEA, Rafael Grossi, warned of a potential disaster.  “While this war rages on, inaction is unconscionable,” he said. “If an accident occurs at Zaporizhzhia Nuclear Power Plant in Ukraine, we will not have a natural disaster to blame. We will have only ourselves to answer to.”

He added that the situation in Ukraine is “so grave that the specter of a potential nuclear confrontation, or accident, has raised its terrifying head again.”

Washington is sending the Ukrainian military an additional $550 million in military aid. That will bring the total to $8 billion since the war began.

The new aid will include ammunition for the HIMARS missile systems as well as for the 155mm howitzers that the U.S. and its allies have sent to Kyiv.

John F. Kirby, a spokesman for the National Security Council, said that Blinken had authorized the withdrawal of ammunition from U.S. stocks and that U.S. officials had informed their Ukrainian counterparts about the new weapons shipments on Monday.

Ukraine now has 16 HIMARS systems, which have a range of about 50 miles and can reach targets far deeper than what conventional artillery can hit. The Ukrainians have used HIMARS to great effect against Russian command-and-control posts, as well as ammunition depots.

Ukraine has asked the West for 50 HIMARS and 100 air defense launchers to take back the territory it has lost since the invasion began in February. Ukrainian First Lady Olena Zelenska addressed Congress during a visit to the United States last month and repeated Kyiv’s request.