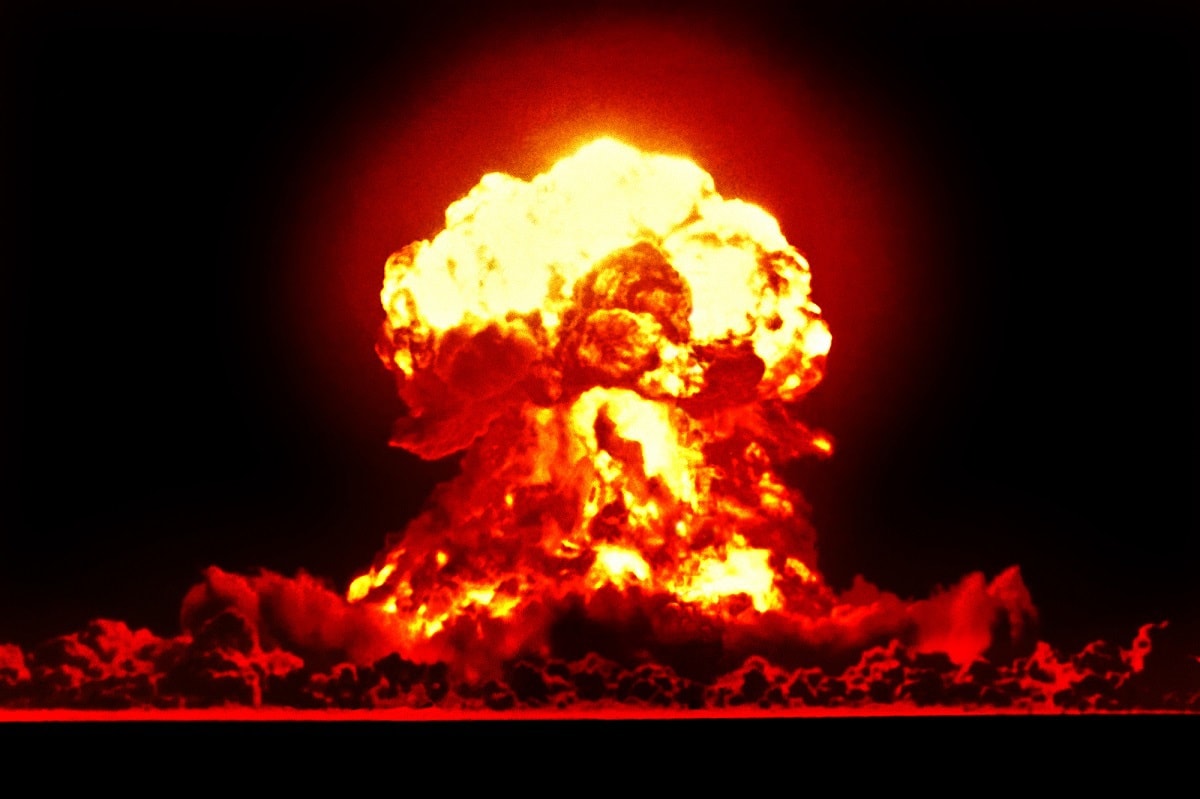 The U.S. Congress is set to vote on another package of aid to Ukraine. The aid, which is bundled into a stopgap funding bill that needs to pass in order to avert a government shutdown, would send $12.3 billion in military, economic, and humanitarian aid to Ukraine.

“The package includes $7.5 billion in military assistance and another $4.5 billion in economic and humanitarian support,” Defense News reported, adding that it is “on par with the amounts the White House asked for earlier this month as part of its latest Ukraine supplemental request.”

America Is Officially Afraid of a Nuclear War over Ukraine

The most notable earmark from the new aid package: $35 million to the National Nuclear Security Administration “to prepare for and respond to potential nuclear and radiological incidents in Ukraine.” The nuclear strike preparedness funds seem timely given that last week, Russian President Vladimir Putin vowed Russia would use nuclear weapons in retaliation to any attack against Russia.

If Congress passes the bill – as is expected – it will become the third Ukraine aid package this year. The first was approved in March and totaled $13.6 billion. The second, approved in May, was for $40 billion. This package would bring the total aid sent to Ukraine this year above $65 billion.

Despite the staggering expense, the U.S. public mostly supports funding Ukraine’s resistance to the Russian invasion. “President Joe Biden’s latest request for nearly $12 billion is unlikely to be controversial,” POLITICO reported. The left especially, formerly of staunch anti-war sentiments, seems willing to fund Ukraine’s resistance in perpetuity. The right, formerly uniformly bellicose, has a growing germ of anti-war constituents and representatives. Liberals, sensing the growing anti-war sentiment on the right, are concerned that future aid for Ukraine could be at risk if the Republicans take back either chamber of Congress in the upcoming midterms elections.

“Though many GOP defense hawks argue the bulk of the party will still support efforts to repel Vladimir Putin’s invasion, a divide between the party’s establishment wing and conservatives aligned with former President Donald Trump suggests the window for massive emergency bills – like a $40 billion package passed in May – is closing,” POLITICO reported.

“There is some push, but I think the majority [will] support Ukraine because it’s in our national security interest,” Representative Don Bacon (R-Neb.) said. “Now, I don’t know that we’ll do a $40 billion clip like we did before.”

Conservatives, increasingly, believe that the money being spent on Ukraine would be better spent elsewhere. “America can’t afford to provide a blank checkbook to Ukraine when we have inflation, gas prices, supply chain crisis, all of the above, going on at home,” said a GOP lawmaker speaking anonymously to POLITICO. “That’s what I’m hearing from my voters.” 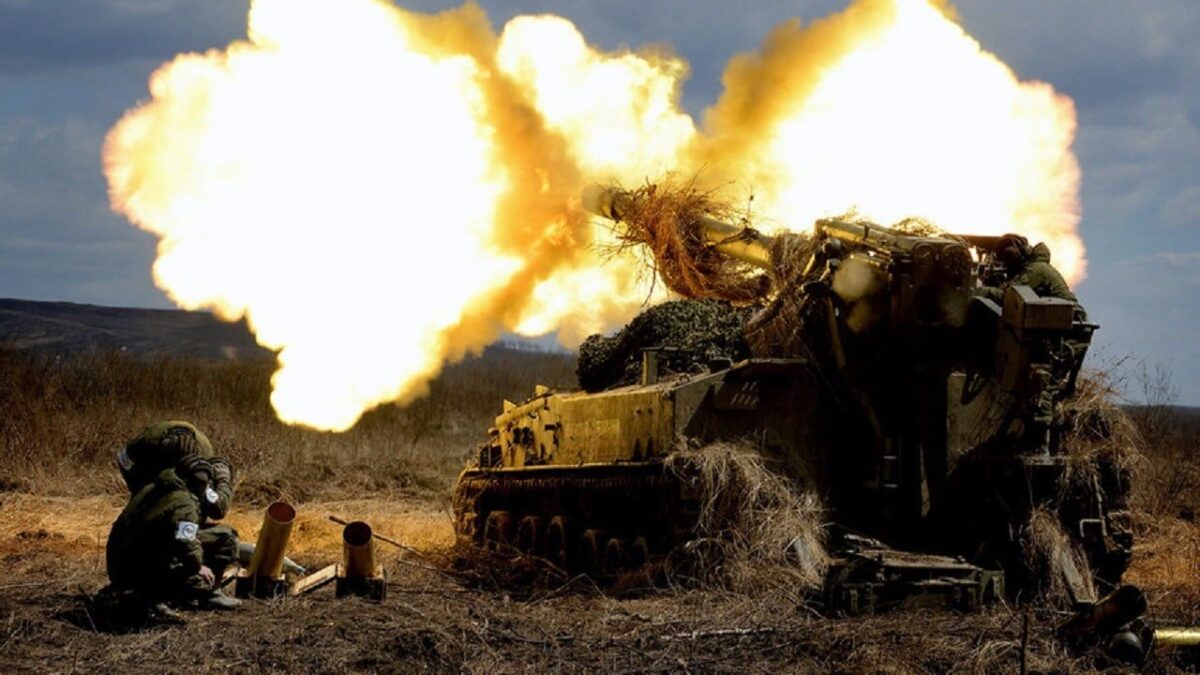 The $12.3 billion aid package will help Ukraine prolong the war. America’s end game for the war in Ukraine, which America is now deeply invested in, remains unclear.