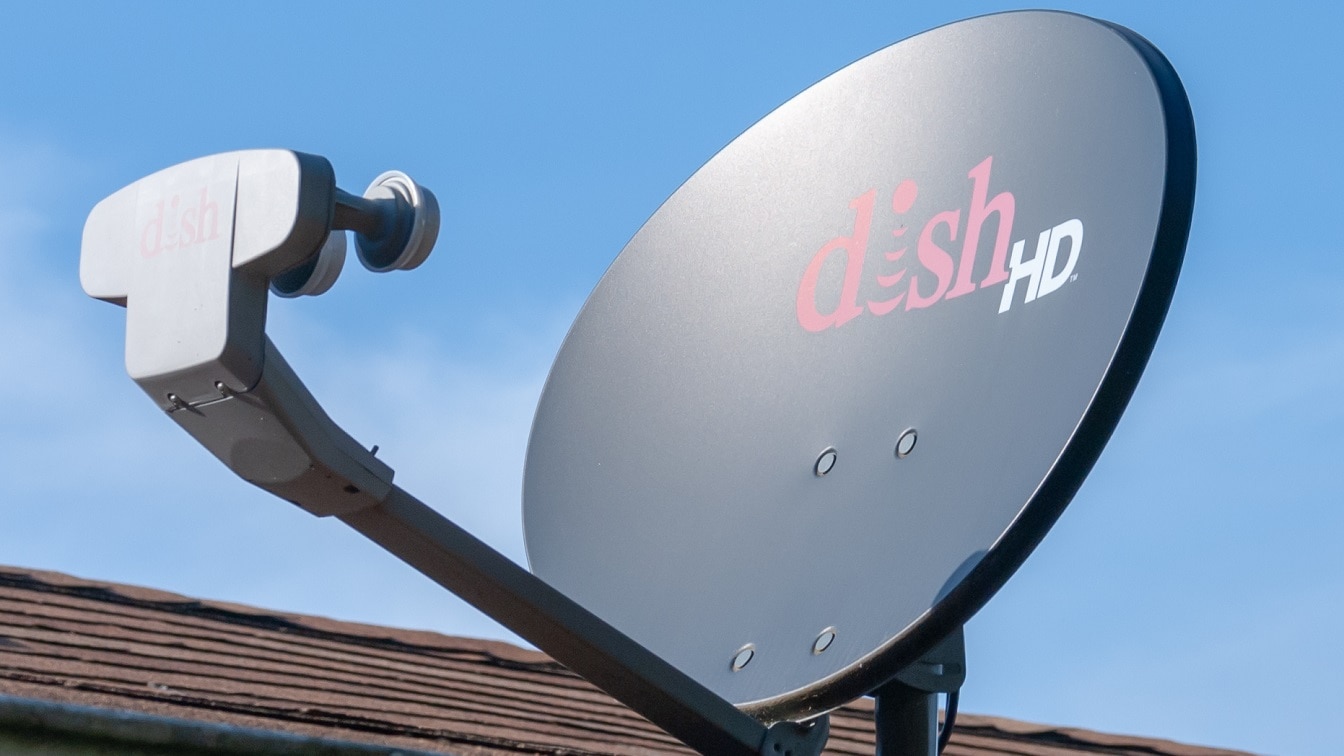 Dish Network and DirecTV Merger Less Likely to Happen (at Least This Year): Earlier this year, media analysts had seen a potential merger between satellite TV operators Dish Network and rival DirecTV as practically inevitable – and also necessary for the respective companies to survive in the era of cord cutting. However, some analysts also noted that the synergy opportunities have declined as well.

In other words, the feeling back in January was that it was “now or never,” and even as it is increasingly looking like it could happen, the issue is simply when.

“We believe the regulatory risks today are not high given the state of the Pay TV market. Frankly, if [Dish Network Chairman Charlie] Ergen can’t get it announced this year, it might never happen,” wrote Lightshed analyst Rich Greenfield, at the start of the year.

Though the merger buzz has been ongoing for decades, and the two pay-TV services did actually try to merge in 2002 – only to be rejected by federal regulators on the grounds that it would reduce video options for consumers – the talk of a team-up has escalated in recent years as both Dish and DirecTV have been losing customers. Dish Chairman Charlie Ergen had repeatedly said a merger was “inevitable” as the market simply can’t support two satellite services.

The combining of Dish and DirecTV would allow the combined company to more effectively compete against existing cable TV services, while better existing in the new streaming era. In recent years it had seemed that regulators might be far more open to such a merger – especially given that AT&T was able to purchase DirecTV (only to spin it off), while the merger of T-Mobile and Sprint was also approved.

That has changed a bit, however, since President Biden took office in January 2021, and the current climate might not favor such a merger. Though Ergen continues to believe that such a merger could happen, last month he told reporters that the issue is the midterm elections. A second failed merger bid certainly wouldn’t make a third a possibility, so Ergen has said he is cautiously optimistic.

“On DirecTV…I’d say the same thing,” Ergen told reporters. “We think that’s inevitable, but I do think you’re close enough to the election today that I think regulatory is your biggest risk. And I think you’d wait and see which way the wind is blowing and you’re going to know that in the next couple of months.”

The Department of Justice (DoJ) and the Federal Communications Commission (FCC) each need to sign off on the proposed merger. Under the Biden Administration, a merger could still be rejected for anti-competitive reasons – even in the era of streaming.

The Justice Department has pushed forward with aggressive enforcement of federal antitrust laws that officials say aim to ensure a fair and competitive market. Last November, the DoJ sued to block Penguin Random House’s acquisition of rival publisher Simon & Schuster, arguing that it would create a publishing behemoth that would harm authors and consumers. Likewise, the DoJ sued to try to halt a deal between U.S. Sugar and Imperial Sugar Company, which are two of the largest sugar refiners in the nation. The government had argued that allowing the acquisition to go through would be harmful to consumers and anti-competitive. 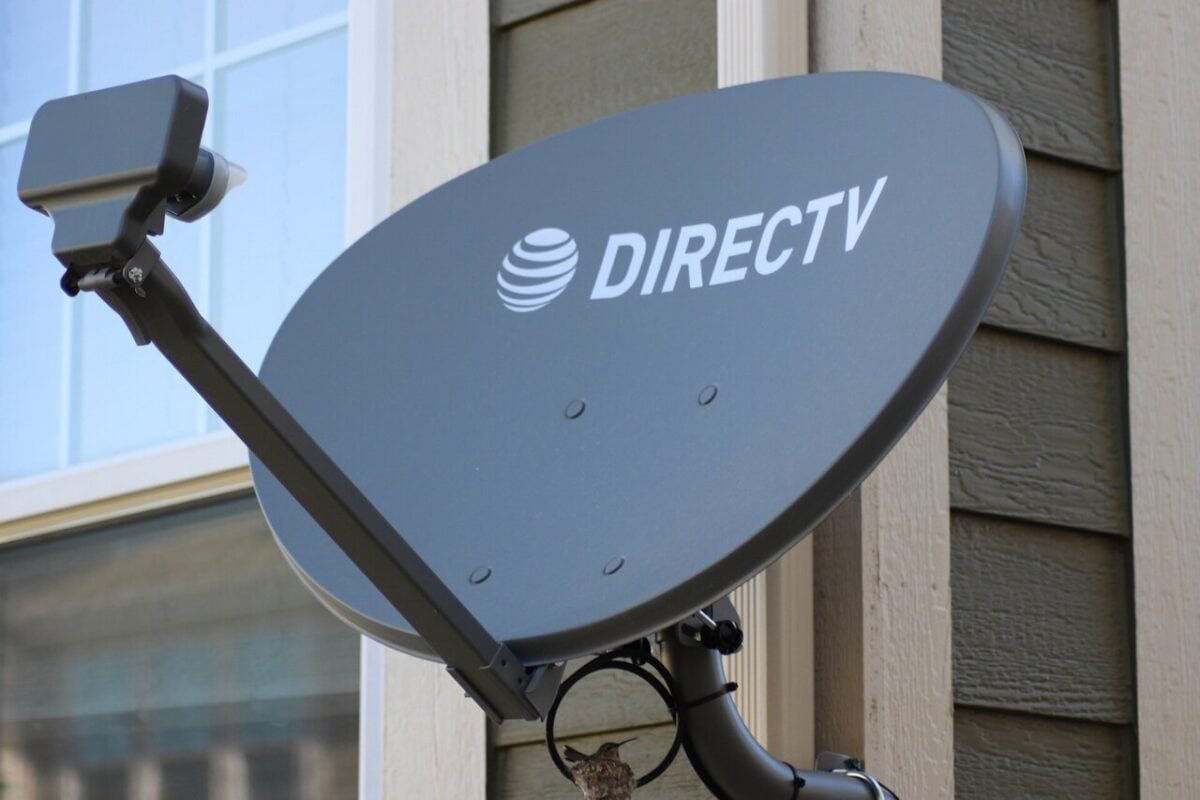 However, just on Monday, a federal judge rejected the Justice Department’s bid to block that latter “sweet deal,” which could clear the way for the acquisition to proceed. Yet, even as that deal might go forward, it would seem the DoJ is very much in an anti-merger mode.

Age of Satellites: What the Experts Told 19FortyFive

Moreover, DoJ approval of a Dish/DirecTV merger is the least of the problems facing a likely combination, said technology industry analyst Roger Entner of Recon Analytics.

“A key dependency is how quickly broadband gets built out in rural America,” Entner told 19FortyFive. “The faster the build out the less critical is competition for video services in rural areas.”

The age of the two companies’ satellites is also another factor that shouldn’t be understated, as each only has a lifespan of about 15 years. 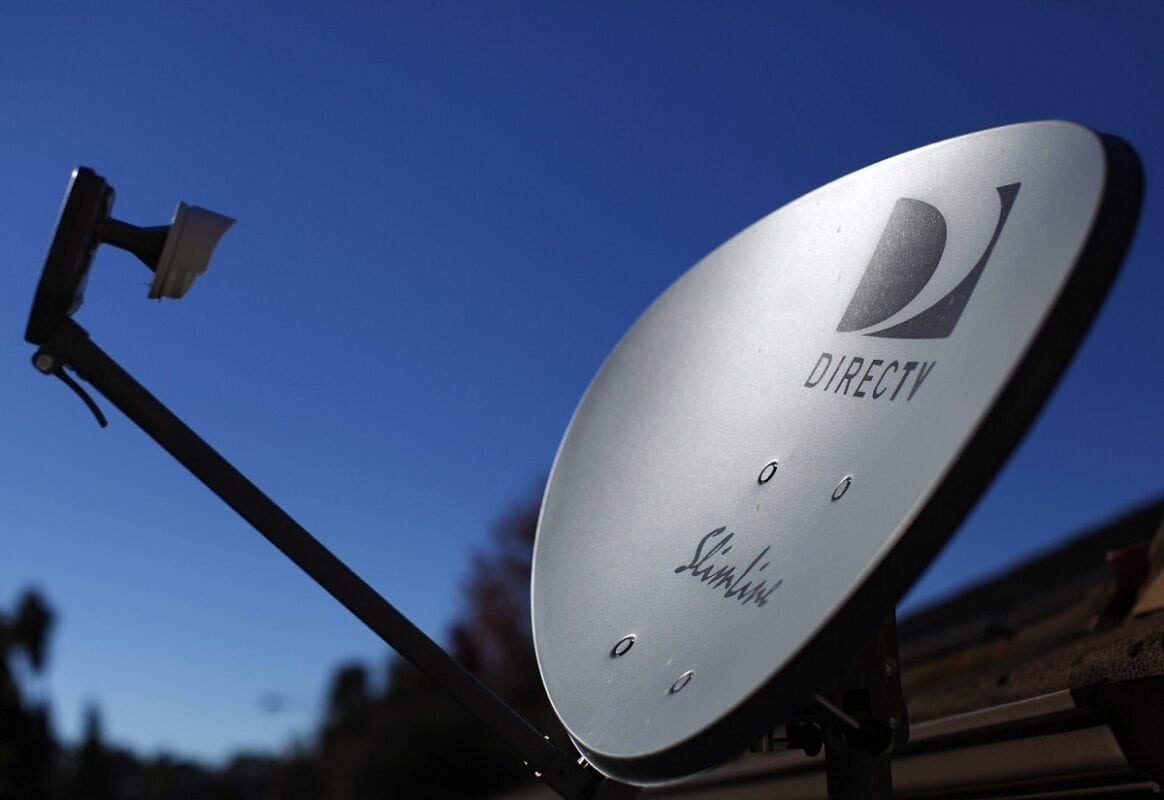 “Most of their combined eleven satellites are more than 10 years old with an expected lifetime of 15 years,” he noted. “Do you really want to go through all the effort and expenditures to combine two companies with a product that has a limited shelf life and falling subscriber numbers? The benefits of merging get smaller by the day. Echostar XXIII the last satellite Dish was launched in 2017, giving them at least one satellite until 2032. Echostar XXIV was built in 2021 but has been not launched yet. The last DirecTV satellite launched in 2019.”

Expert Biography: A Senior Editor for 1945, Peter Suciu is a Michigan-based writer who has contributed to more than four dozen magazines, newspapers, and websites with over 3,000 published pieces over a twenty-year career in journalism. Peter is also a Contributing Writer for Forbes. You can follow him on Twitter: @PeterSuciu.