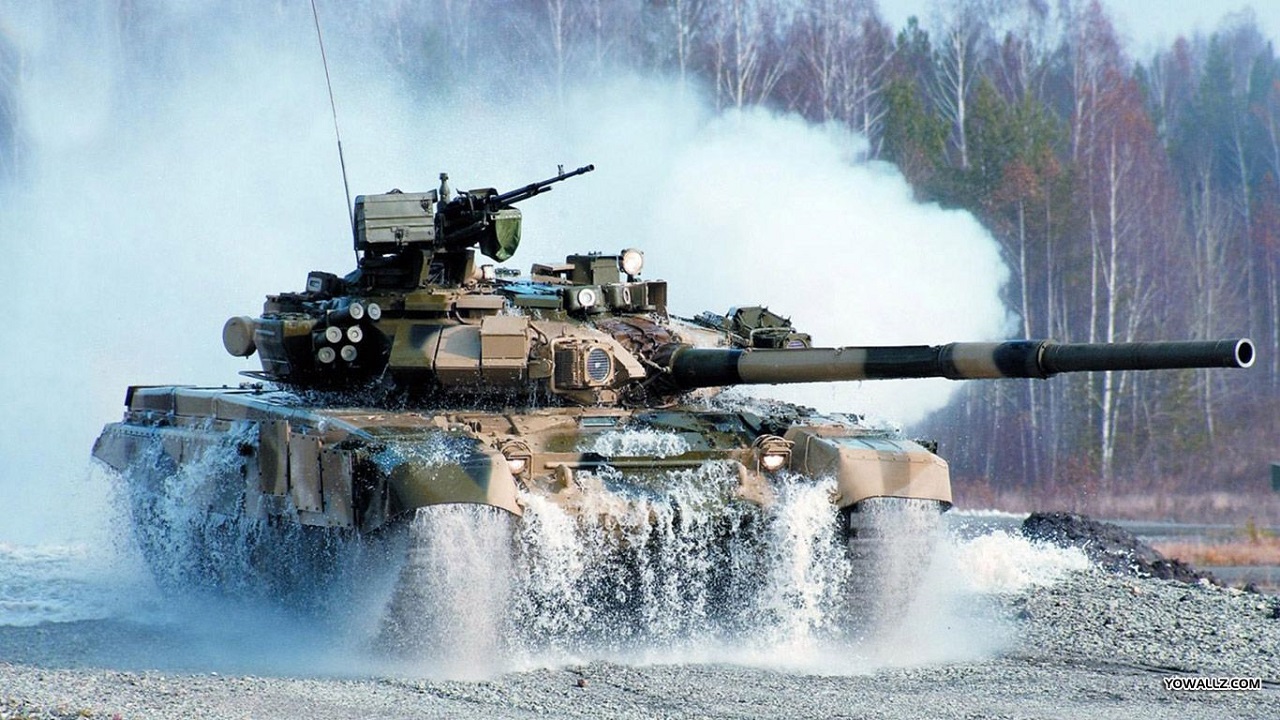 Last month, Pentagon officials confirmed that Russia has likely suffered approximately 70,000 to 80,000 casualties or injuries since the onset of its Ukraine invasion and has lost thousands of armored vehicles on top of this. U.S. Undersecretary of Defense Colin Kahl said that these estimated numbers are “pretty remarkable considering that the Russians have achieved none of Vladimir Putin’s objectives at the beginning of the war.”

When the Kremlin initially invaded Ukraine back in February, Russian Forces primarily launched offensive bombardments against the Ukrainians using tanks to carry out artillery, rocket, and missile strikes. However, as the war progresses, Moscow continues to lose more and more tanks, forcing its soldiers to re-strategize.

The end of August marked six months of bloodshed caused by Russia’s mass invasion of sovereign Ukraine. Labeled as a “special military operation” by Russian President Vladimir Putin, the attempted seizure of Ukraine was the largest of its kind in Europe since World War II. The use of battle tanks by both sides during the ongoing conflict suggests that this mode of warfare may not have as large of a position in modern conventional conflicts going forward since the war has exposed the vulnerabilities of such vehicles. Russia’s self-proclaimed top-of-the-line main battle tank (MBT), the T-90, has not been immune to these shortcomings.

Since the fall of the Soviet Union, Moscow has prioritized advancing and expanding its fleet of battle tanks. The T-90 is Russia’s latest premiere MBT and is widely recognized as a formidable vehicle by industry and military experts alike. Additionally, the T-90 is the most commercially successful MBT on the world market and has been procured by Azerbaijan, Algeria, and Venezuela. Manufactured at the Uralvagonzavod factory since the early 1990s, the T-90 features several advanced attributes that set it apart from its predecessors.

As detailed by Business Insider, “Armed with an autoloader-serviced 125mm 2А46М main gun, the T-90 has a firing range of 5 kilometers in its basic form and is additionally equipped with KORD 12.7mm heavy and 7.62mm PTKM coaxial machine guns. With a crew of three, the basic version of the T-90 is propelled by a 1000mm 12-cylinder engine, allowing it to reach speeds of 60 kilometers per hour on roads and 50 off road.” This advanced MBT is able to launch 9M119 Refleks anti-tank guided-missile system, which is made to hit tanks with explosive reactive armor or helicopters.

While the T-90 has been touted by Russia as the backbone of its ground forces, the MBT has not held up too well during the Ukraine onslaught. According to Oryx, some of Russia’s MBT fleet did not even survive the first week of warfare.

Due to the T-90’s less-than-stellar performance, Russian forces have had to rely on its fleet of aging and extremely vulnerable platforms to compensate for the MBT’s losses.

In June, the United Kingdom’s Ministry of Defense verified imagery depicting Russian T-62 tanks traveling through Ukraine, noting that “As a result of losses during hostilities, the Russian enemy was forced to withdraw from storage T-62 tanks to recruit reserve battalion tactical groups that are being formed to be sent to Ukraine.”

The inclusion of this second-generation MBT has not improved Russia’s overall capabilities. While the T-62 has undergone some enhancements over the years to improve its chances of survival in combat, this platform remains an inferior variant in Russia’s MBT arsenal.

Last month, a Ukrainian-run outlet reported that Moscow had lost a total of 1,864 tanks and 4,1236 armored combat vehicles since the war commenced in February. While these numbers are difficult to verify, videos and satellite images have circulated depicting the destruction of various Russian military hardware. As the war continues, these estimates are bound to increase.