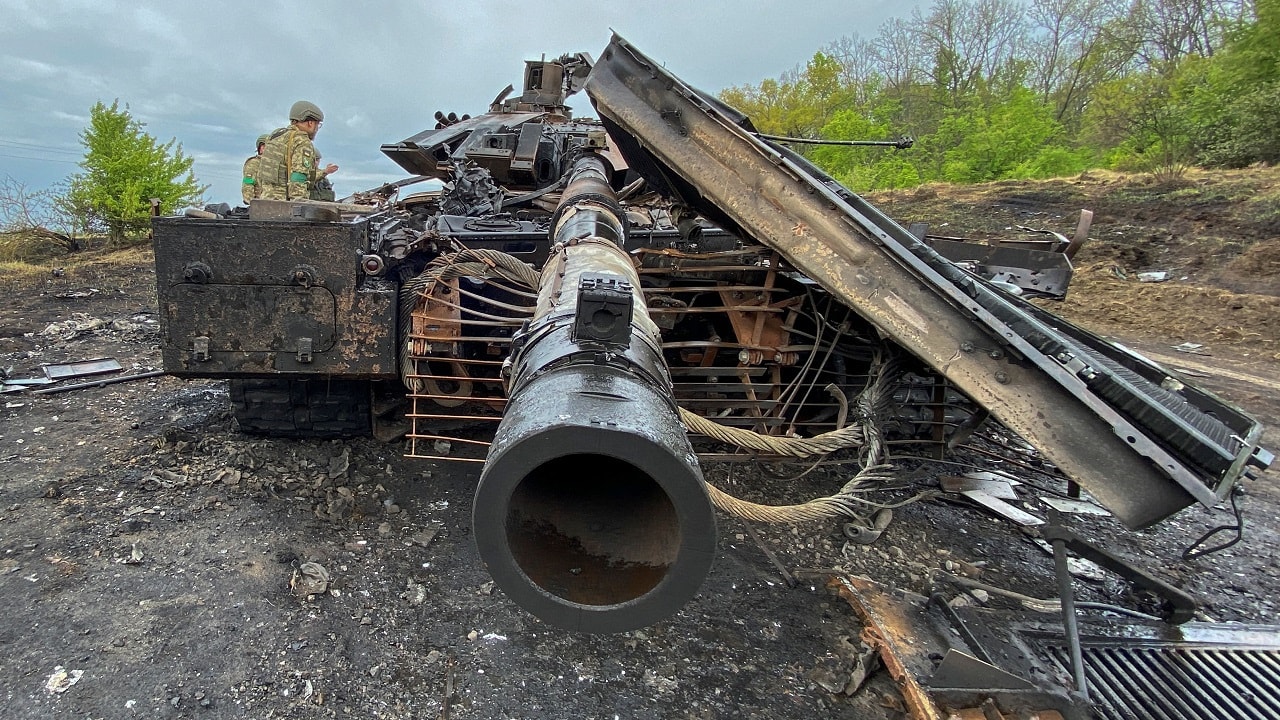 What happens now in Ukraine? In a speech on Friday, September 30, President Vladimir Putin declared that Russia was annexing four Ukrainian regions. Putin also criticized the United States for “Satanism” and “neocolonial hegemony.” In effect, the speech served to escalate tensions, while framing Russia’s struggle as being an “existential battle with the West.”

“Speaking to hundreds of Russian lawmakers and governors in a grand Kremlin hall, Mr. Putin said that the residents of the four regions – which are still partially controlled by Ukrainian forces – would become Russia’s citizens ‘forever,’” the New York Times reported.

“Not only do Western elites deny national sovereignty and international law,” Putin said, “their hegemony has a pronounced character of totalitarianism, despotism, and apartheid.” Putin added that to defend the newly annexed territories, Russia would use “all the forces and means at our disposal.” As Russia possesses the world’s largest nuclear weapon stockpile, Putin’s use of such language implies a willingness to use nuclear weapons. Putin added that the U.S. – the first and only country to use nuclear weapons in combat (“by the way, they created precedent”) – is “deceitful and hypocritical through and through.”

“I call on the Kyiv regime to immediately cease fire and all military action,” Putin said, asking the Ukrainian government “to return to the negotiating table.” But that Russia would not “discuss the decision of the people of Donetsk, Luhansk, Zaporizhzhia, and Kherson. It has been made. Russia will not betray it.”

Ned Price, the spokesman for the U.S. State Department, decried the implication that Ukrainians wanted to be annexed. “Russia has now announced the pre-baked results of its sham referenda. These results were concocted in Moscow, not collected in Ukraine. Let’s be clear: The results are completely fabricated and do not reflect the will of the people of Ukraine. This is the will of Moscow, not the free will of Ukraine or its people.”

“But no matter what President Putin and his enablers try to claim,” Price continued, “these areas are and will remain part of Ukraine … the United States will never recognize Russia’s attempts to annex parts of Ukraine.’

Similarly, Putin was highly critical of the United States, asserting that “the repression of freedom is taking on the outlines of a ‘reverse religion,’ of real Satanism” and that liberal Western perception of gender identity equaled a “denial of man.” Putin continued, asserting that the U.S. had “no moral right” to condemn Russia’s annexation. “The Western elites remain colonizers as they always were. They have divided the world into their vassals – the so-called ‘civilized countries’ – and everyone else.”

After the 37-minute speech, Putin “held a signing ceremony with the Russian-installed heads of those four regions to start the official annexation process, before clasping hands with them and chanting “Russia! Russia!” the New York Times reported.

U.S. leaders were not impressed with the speech. Senators Lindsay Graham and Richard Blumenthal, a Republican and Democrat respectively, have joined to promote legislation that cuts off military and economic aid to any country that recognizes the four regions Putin is attempting to annex. “The legislation would also pressure the administration to punish Russia swiftly and could be attached to the annual defense policy bill in the coming weeks,” POLITICO reported.

“We are dealing with Hurricane Putin, for lack of a better world,” Senator Graham said. “He’s trying to rewrite the map of Europe. He’s trying to do by force of arms what he can’t do by process.”

“It’s a land grab. It’s a steal. And it is another craven brazen tactic by Vladimir Putin to test the West’s support for Ukraine, and we are having none of it,” Senator Blumenthal said.

Price said that the State Department was going to implement “additional measures.” 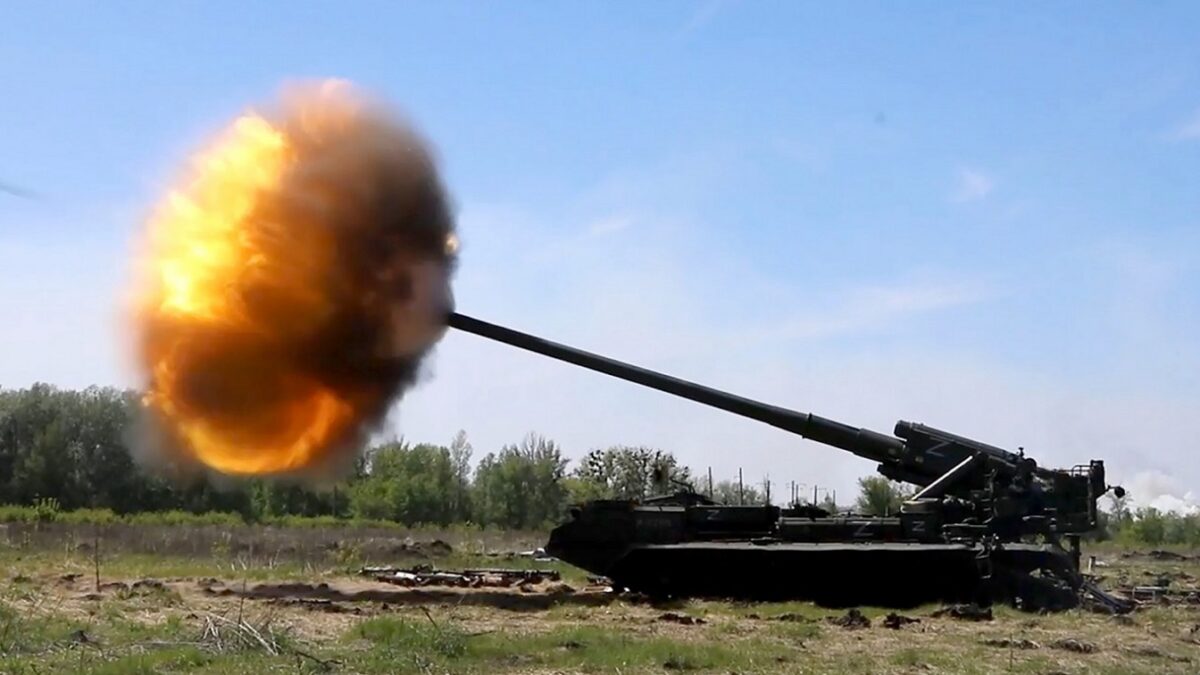 The Biden Administration is expected to stay the course: condemning Russia while supporting Ukraine. In fact, Congress is currently working to pass a bill that promises to send an additional $12.3 billion in aid to Ukraine. The aid package would be the third such package sent to Ukraine since the Russians invaded.