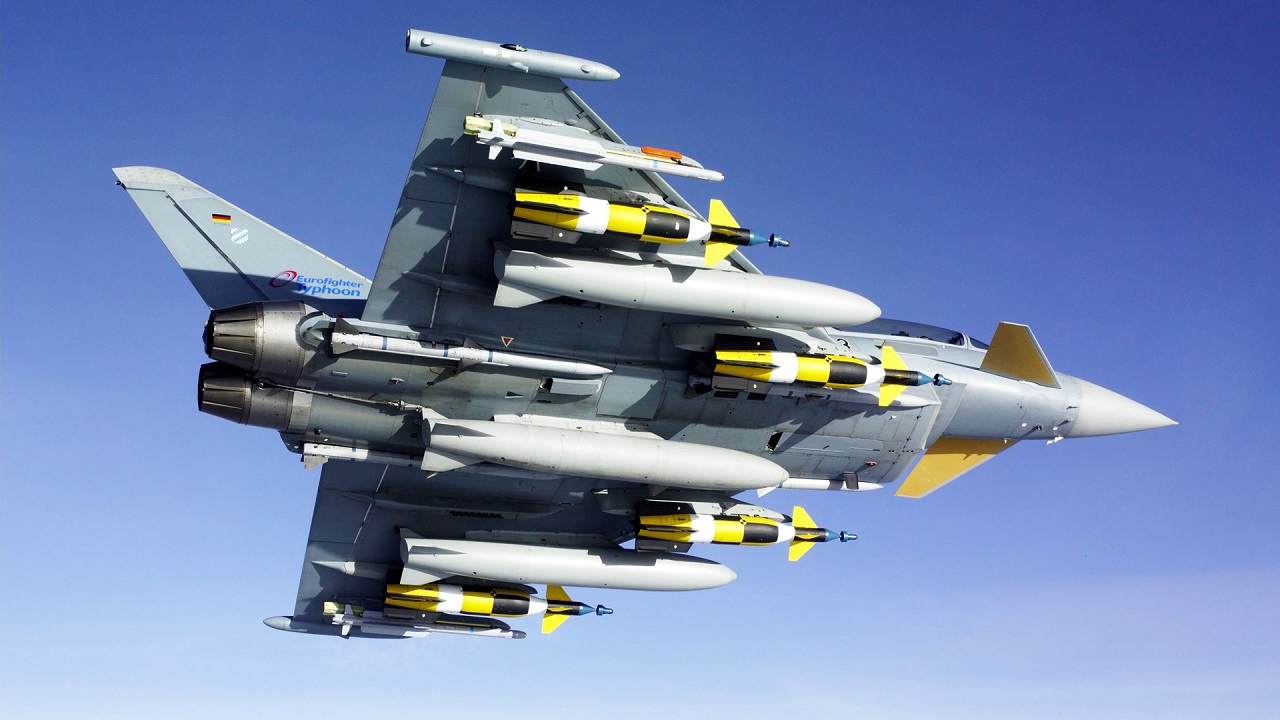 Putin is likely pleased that the EU is running low on weapons as they are sending so much to Ukraine:

European Union member states are running low on weapons at home because they’ve given so many to Ukraine, the bloc’s top diplomat said, renewing calls for a restock.

Josep Borrell, the EU’s high representative for foreign affairs and security policy, said on Monday: “The military stocks of most member states has been, I wouldn’t say exhausted, but depleted in a high proportion, because we have been providing a lot of capacity to the Ukrainians,” the Associated Press reported.

He added during a debate with European lawmakers that countries should buy work together to buy replacements for themselves, as that would be cheaper than each country doing it separately: “It has to be refilled. The best way of refilling is doing that together. It will be cheaper.”

The EU in July proposed a $500 million fund for member states to buy weapons together in order to replenish their stockpiles.

Borrell on Monday also said that the EU should have begun training Ukrainian troops a year ago, when some member states called for it.

“Unhappily we didn’t, and today we regret. We regret that last August we were not following this request, fulfilling this request,” he said.”We would be in a better situation” if the EU had done it then, he said.

Since then, the EU has committed around $2.5 billion in weaponry to Ukraine. 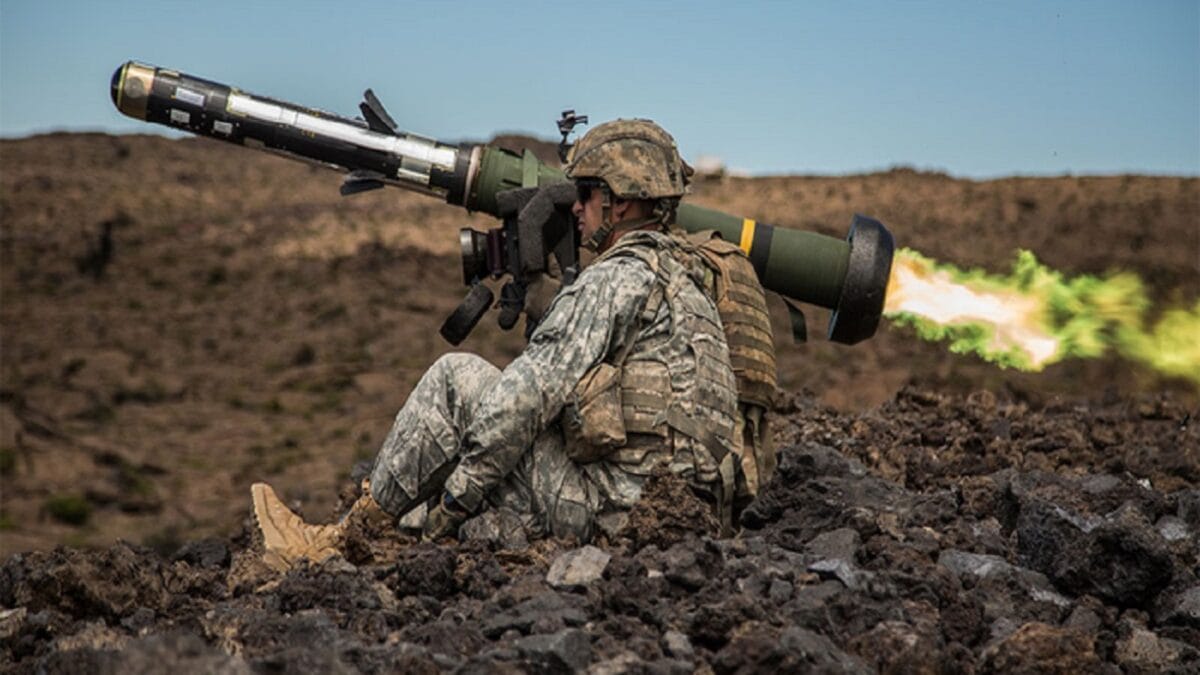 Some of the weapons they are giving Ukraine are coming from existing countries’ stock rather than being purpose-built. That means the equipment can arrive in Ukraine faster but also means those countries’ arsenals are depleted.

Sinéad Baker is a News Reporter based in Business Insider’s London bureau (where this first appeared). Sinéad most often covers breaking news, US politics, and global censorship. She has covered developments within the Trump administration, written about terrorist attacks in real time around the world, and delved into the aftermath of aviation disasters.