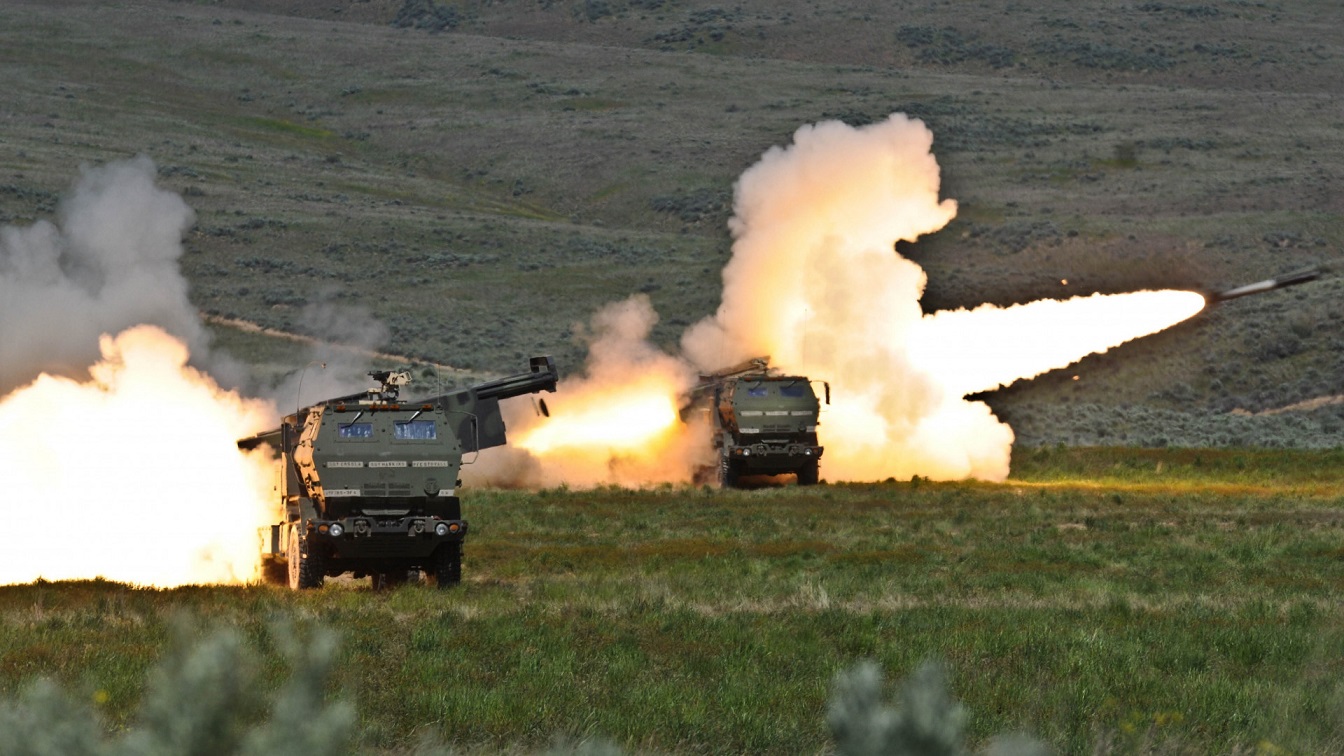 One main element of the Ukrainian counteroffensive is the advance on a broad front toward the Dnipro River, while long-range strikes are taking out Russian logistical functions on the rear, making the Russian military’s defense that much harder.

The Russian military continues to take hefty casualties in Ukraine, and the Ukrainian counteroffensive is taking a particularly heavy toll on the Russian troops.

As an example, in the last four days, the Ukrainian Ministry of Defense has claimed to have killed 1,450 Russian troops and destroyed 68 tanks, 118 armored personnel carriers and infantry fighting vehicles, 7 Multiple Launch Rocket Systems (MLRS), 23 unmanned aerial systems, 53 artillery pieces, and 58 vehicles and fuel tanks. Even a fresh military would consider those numbers heavy losses, but for a battered force like the Russian military right now, the casualties are unsustainable. And the problem for Moscow only worsens as every modern weapon system it losses in Ukraine is a weapon system that it has to struggle to replace or can’t all together.

The Ukrainian military intelligence has stated that Russian President Vladimir Putin and his Kremlin advisers have decided to extend the deadline for the capture of the Donbas. Previously, the Russian military had been ordered to capture Donbas, which is comprised of the Donetsk and Luhansk provinces (the latter is already under full Russian control), by August 31. Now that deadline has been extended to September 15. But with the ongoing Ukrainian counteroffensive in the south that continues to draw Russian forces from elsewhere in Ukraine, the ability of the Russian military to take Donbas anytime soon is extremely unlikely. 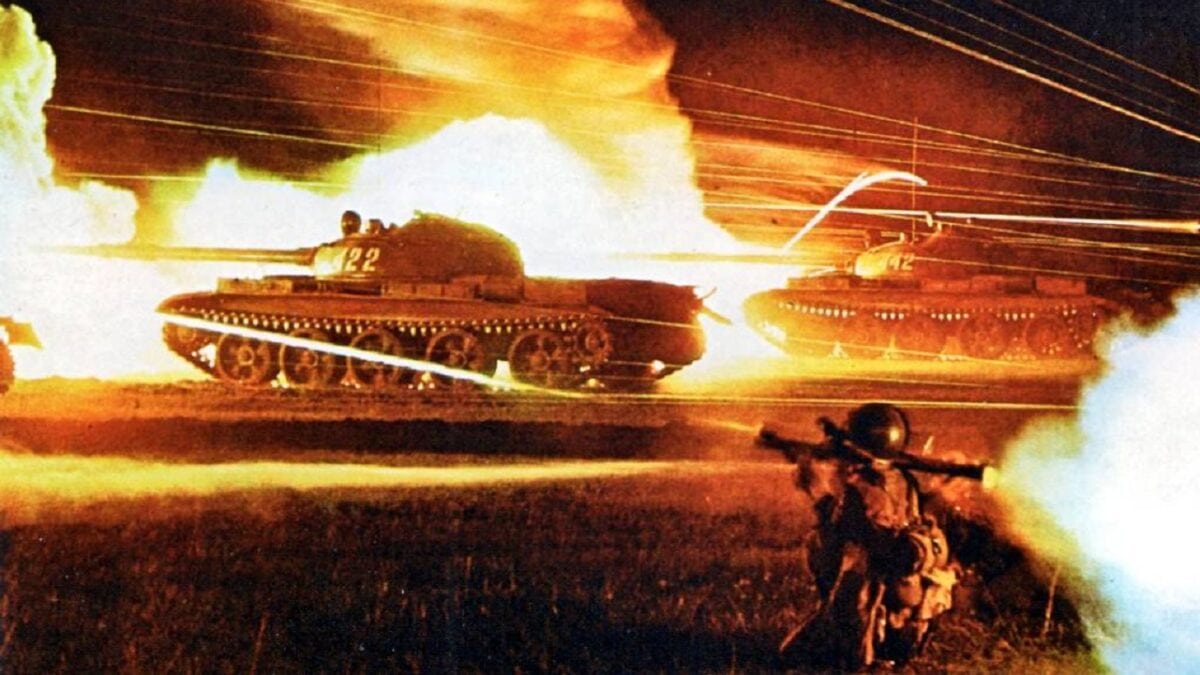 Russian commanders in Moscow and on the ground will have to balance the Kremlin’s objectives with the ongoing Ukrainian counteroffensive in the south and the renewed fighting around Kharkiv, the second-largest city in Ukraine, in the east. Operational reserves that can make a difference in one front could very well be redirected to another based on political and not military considerations.