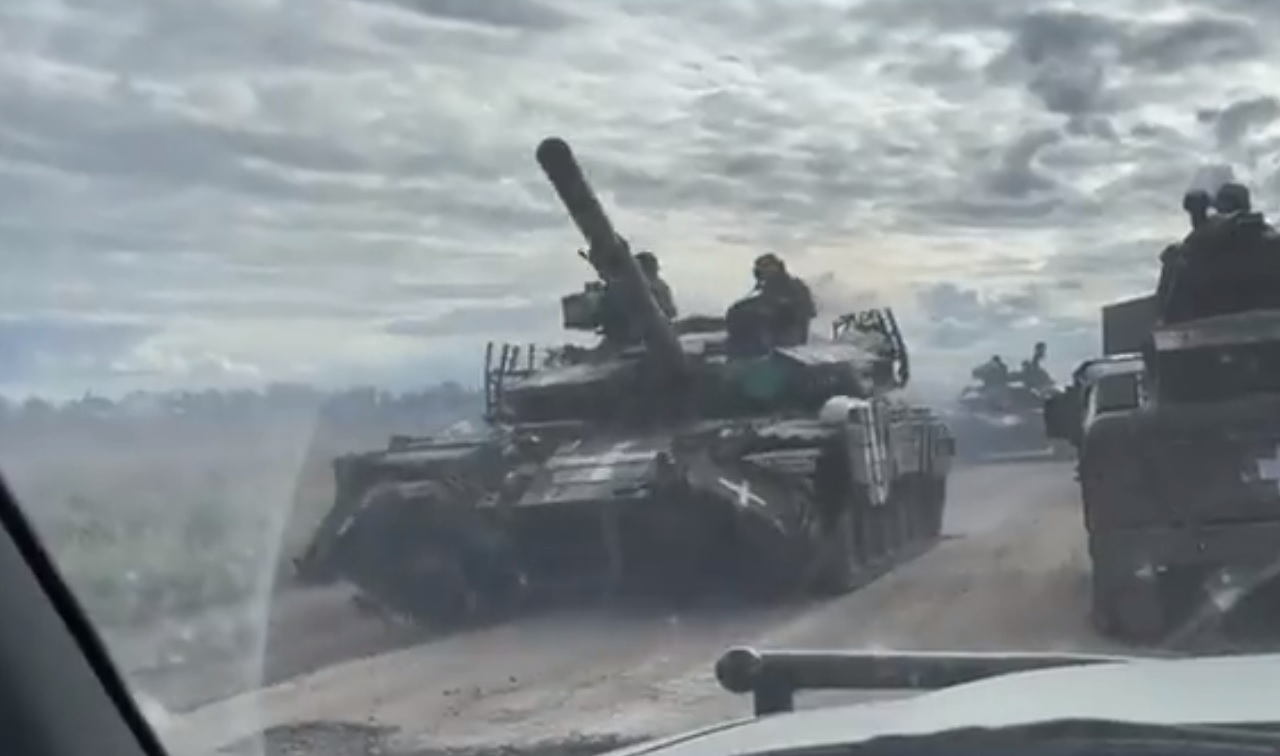 Why Russia is sending old T-62 tanks to Ukraine: What a difference nine months can make. It was back in January and early February that news circulated of the extreme efforts being taken by Ukraine to prepare for the highly-anticipated invasion from Russia – despite Vladimir Putin’s word at the time that there would be no invasion. Early this year, Ukrainians were seen readying antiquated military hardware, including using vintage machine guns such as the M1910 Maxim and DP-27 light machine gun.

As it turns out, thanks in no small part to the aid from the United States and many NATO members, Ukraine was provided the weapons to counter the unprovoked Russian invasion – which was launched on February 24 under the guise of “denazifying” the country. The Kremlin’s forces were stopped cold in their tracks, and in recent weeks, Ukraine has launched a counteroffensive.

The Russian losses have been, in a word: extreme.

According to some estimates as many as 50,000 Russian military personnel have been killed or wounded, and well over 2,000 tanks have been destroyed since February. As a result, Moscow has had to rely on older hardware from storage – and now it seems, it is Russia that is utilizing military equipment that could be best described as antiquated.

Over the weekend, videos that circulated on social media showed 60-year-old T-62 tanks lined up on railway car in Russia.

Old Soviet tanks taken out of conservation by Russia – with no protection against modern weapons.

And new Russian conscripts (also with no protection against modern weapons and a modern army – we’ve seen what they fight in).

Perfect combination, doomed for success, I would say. pic.twitter.com/Lh3tNLA0AE

An improved variant of the T-55 series, the T-62 main battle tank (MBT) was first introduced in 1961. It was certainly a capable tank for the Cold War, and many of its design features became standardized in subsequent Soviet and Russian mass-produced tanks. However, it is a tank that is likely older than many of the crews – and possibly their parents! Moreover, the fact that the Kremlin is apparently relying on these aging behemoths only serves to highlight the desperation Russia is now facing as its “special military operation” enters its seventh month.

(Video Below: Old Russian Tanks Taken Out of Storage to Be Used in Ukraine)

Western media hasn’t been able to verify the authenticity of the clip, but Russia has already deployed some T-62 MBTs and other older systems to Ukraine since facing greater than expected opposition. In May, a number of the Cold War-era MBTs were photographed at Melitopol railway station in southeastern Ukraine. Those tanks had been deployed to Russia’s Southern Grouping of Forces (SGF) – and a number have been destroyed.

Soviet-designed Cold War armor, including the T-62 as well as the more advanced T-72, have proven to be especially vulnerable to western-made anti-tank weapons such as the American FGM-148 Javelin, British NLAW, and Swedish AT4.