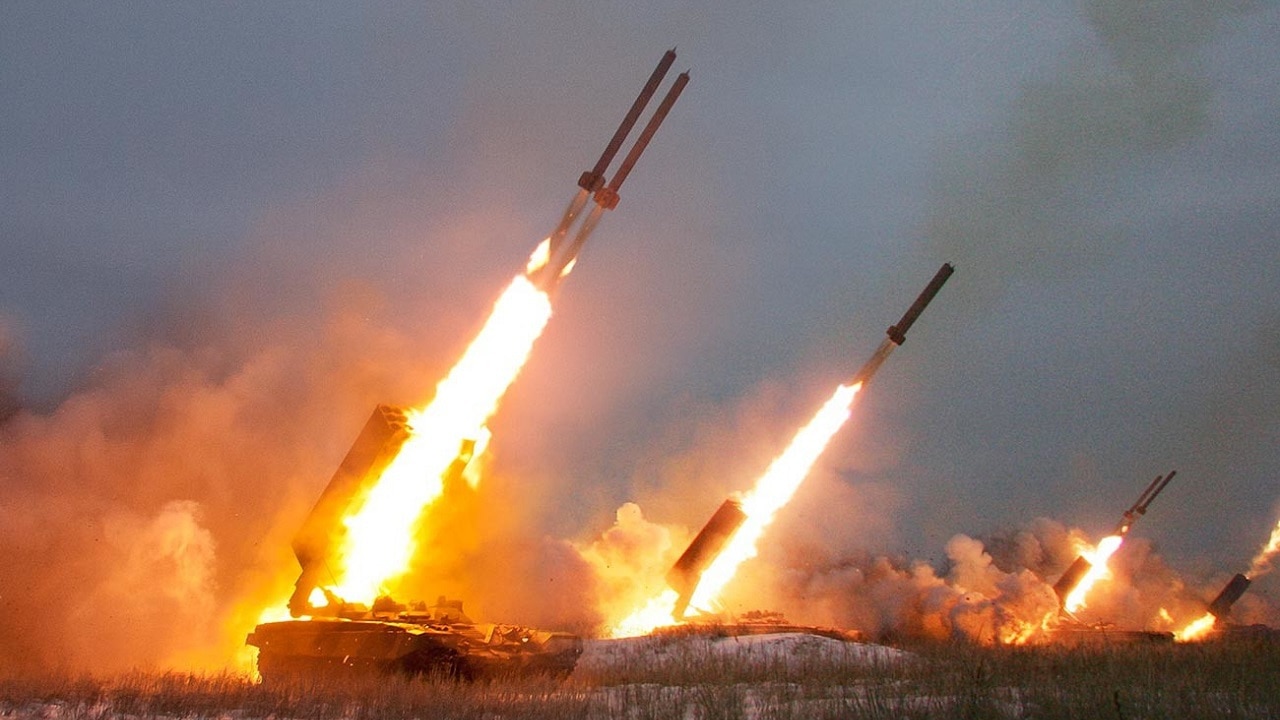 The war in Ukraine continues to go very poorly for the Russian military. Ukraine is pushing back the Russian invaders on several fronts, and there doesn’t seem to be an end to the Russian retreat.

On day 222 of the war, the Ukrainian military has been making gains in the south after its recent successes in the east.

Meanwhile, the Russian military continues to suffer heavy losses in Ukraine. The past week has been the deadliest for the Russian military since the start of the war, with more than 2,000 troops killed and hundreds of tanks, armored personnel carriers, infantry fighting vehicles, and artillery pieces destroyed or abandoned.

The Battle of Lyman

Last week, the Ukrainian forces liberated Lyman in the Donbas. More information is becoming available on the Battle of Lyman. The Russian forces defending the strategic city were a hodgepodge of battered Russian units that had survived the Ukrainian counteroffensive in the east, pro-Russian separatists, and contingents of voluntarily mobilized reservists.

The Ukrainian forces had encircled the city completely but for one road that was still in Russian hands. However, that road was within range of Ukrainian artillery as well as ideal for ambushes by Ukrainian special operations teams.

Instead of surrendering, the Russian defenders decided to make a run for it through the only available road. But the Ukrainian forces were waiting, and it seems that they inflicted heavy casualties on the retreating Russians.

Understandably, the Russian setbacks are getting a lot of backlash within Russia, and the military blogger community that is a major player in Russian news is up in arms over the recent defeats.

“The withdrawal has led to a further wave of public criticism of Russia’s military leadership by senior officials. Further losses of territory in illegally occupied territories will almost certainly lead to an intensification of this public criticism and increase the pressure on senior commanders,” the British Military Intelligence assessed.