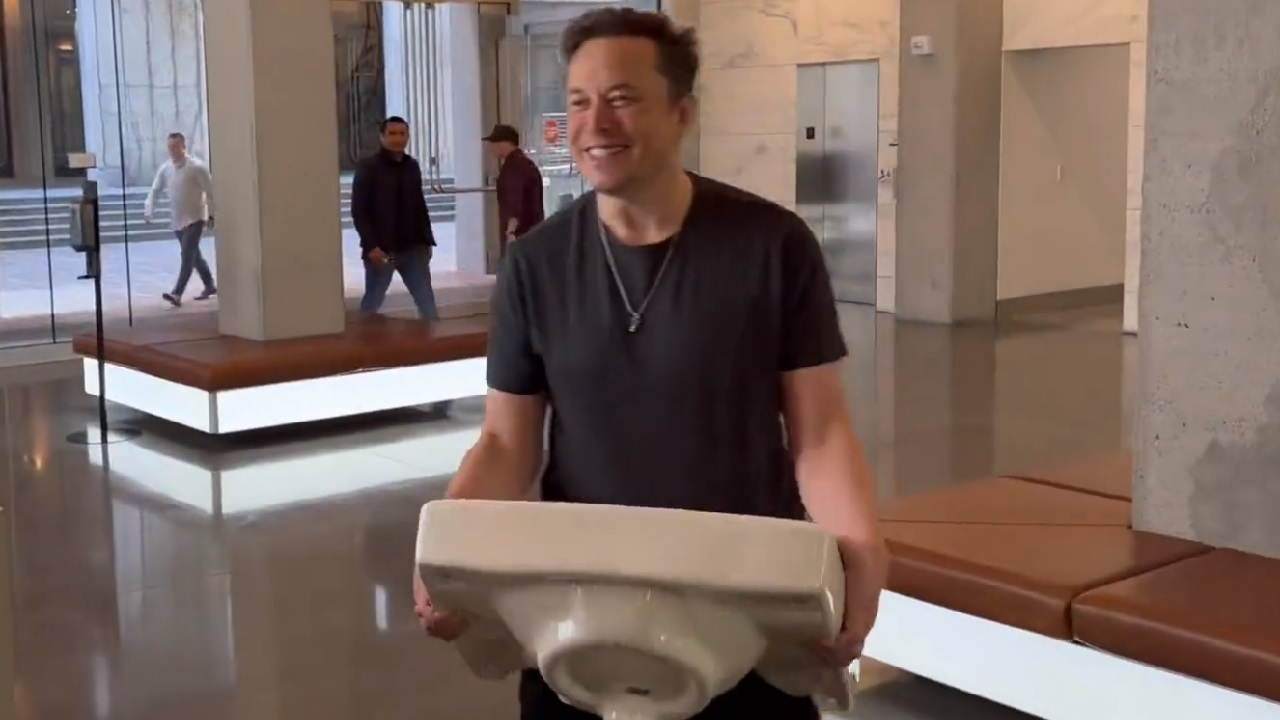 Elon Musk’s Twitter Posts Suggest Deal Is About to be Done: Tesla CEO Elon Musk is reportedly preparing to close a deal to purchase Twitter by Friday, meeting a deadline to avoid going to trial over his efforts to renege on the deal over the social media platform’s bot problem.

Musk reportedly informed bankers that he intends to bring the negotiations to a close by the October 28 deadline, confirming his plan to purchase the social media company using $13 billion in debt from major banks including Bank of America and Morgan Stanley.

Reuters also reported that a source familiar with the negotiations confirmed that Musk’s lawyers have sent the necessary paperwork to confirm the financing commitment. According to the report, Musk said during a video conference call on Monday with bankers that he intends to close the deal in the coming days, though the Tesla CEO has yet to confirm that it is happening.

His Twitter feed, however, offers an insight into his mindset and plans.

Is the Deal Really Going Ahead?

It looks like it. A video posted to Musk’s social media on Wednesday afternoon showed the billionaire businessman walking into Twitter’s headquarters holding a bathroom sink.

The video is real and follows reports that Musk has already informed members of staff that they are free to work from home, as long as they’re working for a different company.

Also on Wednesday, Musk expressed positivity about the social media platform in what seemed to be a nod to his intention of creating a politically-neutral space for people to share news and information online.

“A beautiful thing about Twitter is how it empowers citizen journalism – people are able to disseminate news without an establishment bias,” Musk wrote.

The tweet also followed another post by the Tesla CEO, which he labeled a “hot take,” in which he slammed the mainstream, left-leaning press. Musk took a quote from a New York Times report about himself, in which the outlet claimed he had emerged as a “new, chaotic actor in global politics.”

“The billionaire’s interventions in some of the world’s most combustible conflicts have sometimes been a boon, but his messages have also caused problems,” the outlet wrote.

Musk responded by posting the same message but swapped “Elon Musk” with “the New York Times.”

Musk, a savvy user of social media, may have been making a point that Twitter will strip biased media outlets of their power by allowing people to share ideas and information without being censored by Twitter’s staff.

An internal email sent this week by Twitter CMO Leslie Berland also confirmed Musk’s presence at Twitter’s San Francisco office this week. According to the email, Musk will be “meeting with folks” and “walking the halls,” and Twitter employees were also told that they will all “hear directly from him on Friday.”

Jack Buckby is a British author, counter-extremism researcher, and journalist based in New York. Reporting on the U.K., Europe, and the U.S., he works to analyze and understand left-wing and right-wing radicalization, and reports on Western governments’ approaches to the pressing issues of today. His books and research papers explore these themes and propose pragmatic solutions to our increasingly polarized society