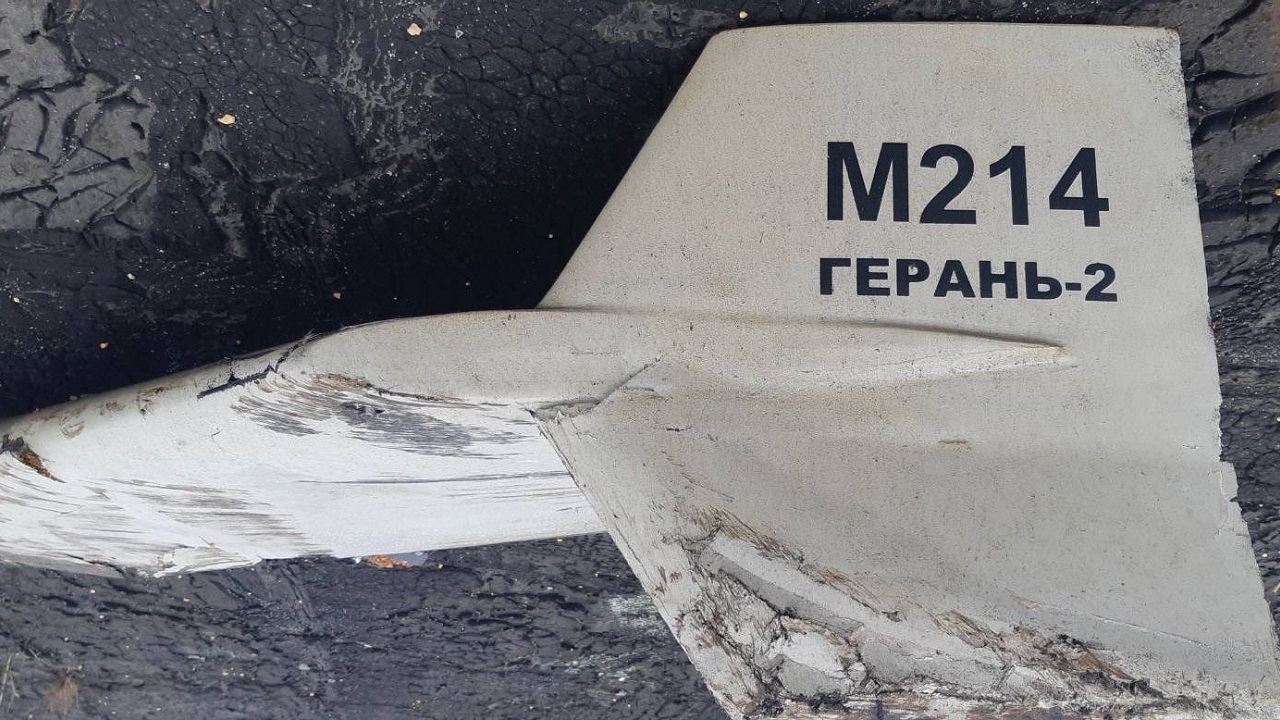 Even before Moscow accused Ukraine of committing a terrorist act by destroying a section of the Kerch Bridge, the structure that links Russia to the annexed Crimean peninsula, the Kremlin had begun to deploy Iranian drones at a town near Kyiv. Last week, the Russian Army stepped up the number of attacks with its Iranian-made “kamikaze” drones as a cheap alternative to missile strikes.

The use of drones has also allowed Russian forces to keep up pressure on Ukrainian cities located far from the frontlines. Dozens of the Iranian Shaheds have reportedly hit energy facilities throughout the country, disrupting the lives of millions of Ukrainians in the process.

Ukraine has fired back that  Russia’s leaders are the actual terrorists.

“This morning is difficult. We are dealing with terrorists. Dozens of missiles and Iranian Shaheds. They have two targets. Energy facilities throughout the country,” Volodymyr Zelensky said in a video address posted to social media.

“The second target is people,” Zelensky added. “They want panic and chaos, they want to destroy our energy system.”

Russia Drones On With Help From Iran

Russia first took delivery of Shahed drones, as well as the larger Mojaher-6, from Iran in August, The Washington Post reported. The first shipment included Shahed-129 and Shahed-191 models, while the UK’s Ministry of Defence had also noted the use of the Shahed-136 last month.

As the Post also reported, the arrival of the Iranian drones could help fill a critical gap in the Kremlin’s military campaign in Ukraine. Though the Russian military has 1,500 to 2,000 military surveillance UAVs, it has relatively few attack drones of the type that can precisely strike targets deep inside enemy territory. The Shahed could fill that void.

Iran has largely denied sending the weapons, but last month Ukraine opted to reduce its diplomatic representation in Tehran in protest at these allegations. In addition, the United States Department of the Treasury announced sanctions against four Iranian arms companies suspected of supplying the Russian army.

The Shahed 129, a single-engine medium-altitude long-endurance unmanned combat aerial vehicle (UCAV), is reported to be capable of combat and reconnaissance missions and has an endurance of 24 hours. It is essentially a copy/clone – and has the same size and shape – of the American MQ-1 Predator. It was first unveiled in Iran’s Great Prophet 7 war games in September 2012 and entered serial production a year later.

It is apparently being used alongside the delta-wing HESA Shahed 136, which is a loitering munition that was designed to evade air defenses and overwhelm ground targets. It has been described as a cheap and easy-to-use drone that can fly at up 180 km/h (112mph) with a range of 2,500 km (approximately 1,550 miles). Ukraine has also confirmed the use of these drones by Russian forces.

Russia has had to rely on the Iranian drones as its stockpiles of missions have been depleted, while it can allow the Kremlin to strike logistical infrastructure far from the front lines. This means that even as Russian forces are pushed back Moscow will still continue to strike at Ukrainian civilians – highlighting how constrained Kyiv remains in this horrific war.

In this article:Drones, Iran, Russia, Shahed-136, Ukraine, War in Ukraine