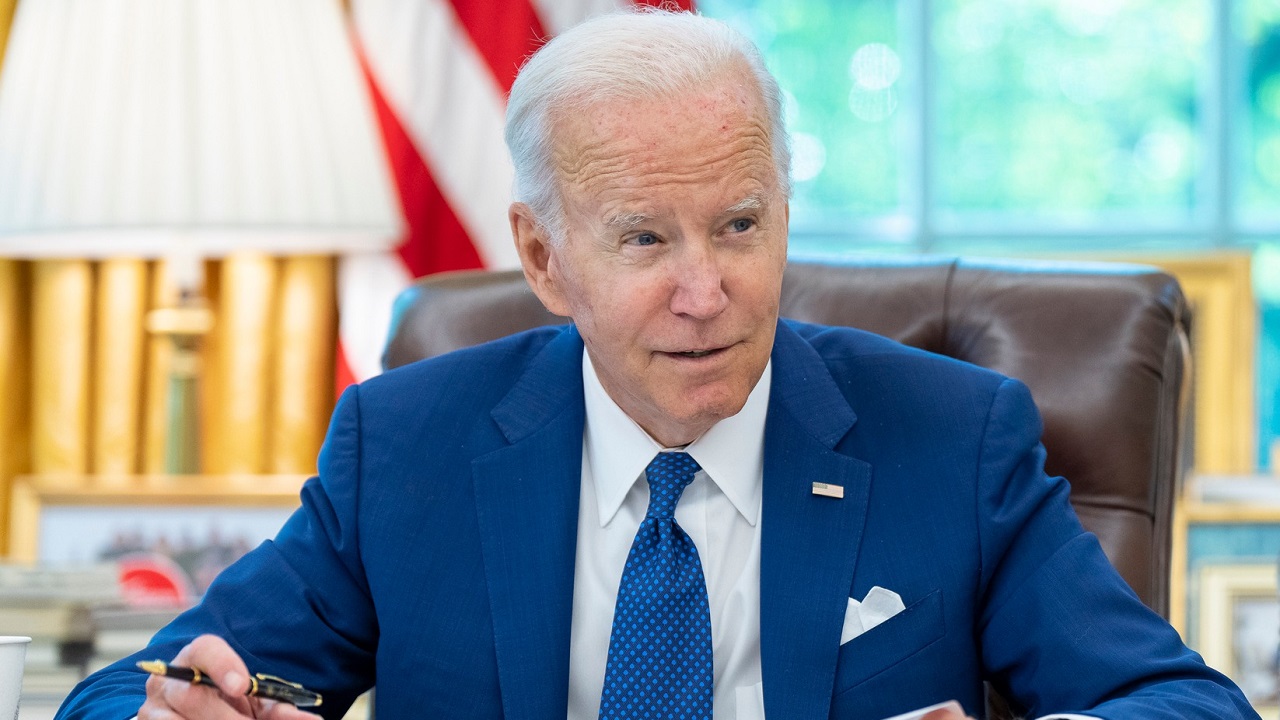 “Diplomacy is back,” President Joe Biden declared shortly after taking office. Just three months ago, on the 75th anniversary of India’s independence, Biden declared, “India and the United States are indispensable partners.” He added: “I am confident that in the years ahead our two democracies will continue to stand together to defend the rules-based order; foster greater peace, prosperity and security for our people; advance a free and open Indo-Pacific; and together address the challenges we face around the world.”

Why No Biden U.S. Ambassador to India?

How ironic, then, that Biden has not yet sent an ambassador to the world’s biggest democracy – and as of this year, the world’s most populous country.

Biden’s predecessor, Donald Trump, nominated Kenneth Juster, a businessman who had served in senior State and Commerce Department positions in the George H.W. Bush and George Bush administrations, to be ambassador to India. Juster served honorably for several years, but resigned as per tradition when Trump’s term ended. It took Biden nearly six months to nominate a replacement, Los Angeles Mayor Eric Garcetti. The Senate has yet to act on Garcetti’s nomination, however, and it is not clear that Garcetti can win the 50 votes he needs for Senate confirmation. Nor is it clear that the White House is pushing very hard among Democrats who are troubled by reports that Garcetti mishandled sexual harassment complaints against a top aide.

While Garcetti has waited more than 500 days for a vote that remains unscheduled, the State Department has plugged the gap with a series of chargés d’affaires. Last month, the State Department finally sent Elizabeth Jones, a 74-year-old retired ambassador who served as an assistant secretary of State nearly 20 years ago, to serve as acting ambassador. Like Biden himself, Jones is not the same person she was a decade ago. Indians see her as a placeholder and remark on the low energy she brings to her position.

Should the Senate term end without a vote on Garcetti, Biden’s team must start from scratch. This could lead to months more delay, especially if a rumored shakeup that could cost National Security Advisor Jake Sullivan and Secretary of State Antony Blinken their posts plays out.

Biden should not blame politics for the failure to act. The issue is Biden’s own party. There is value to political appointees, especially when they bring prestige and a channel to the president that the average career Foreign Service officer lacks. Think Walter Mondale in Japan, for example.

There is a sense among senators that Garcetti does not meet that bar. That Biden’s team was unaware of such concerns prior to Garcetti’s nomination suggests an incompetence in the screening process reminiscent of the Trump years. That Senate leaders and the White House would rather leave the U.S. embassy in New Delhi leaderless than staff it with a high-stature, confirmed diplomat reflects poorly on both the White House and on Senate leaders. Neither should prioritize stubbornness or political pissing contests over national security.

“Diplomacy is back” should be more than a mantra, and Biden’s praise of India’s importance should be more than empty rhetoric. It is time for both the White House and Senate to prioritize the dispatch of a confirmable nominee to New Delhi. India, after all, is fast becoming America’s most important ally in Asia.