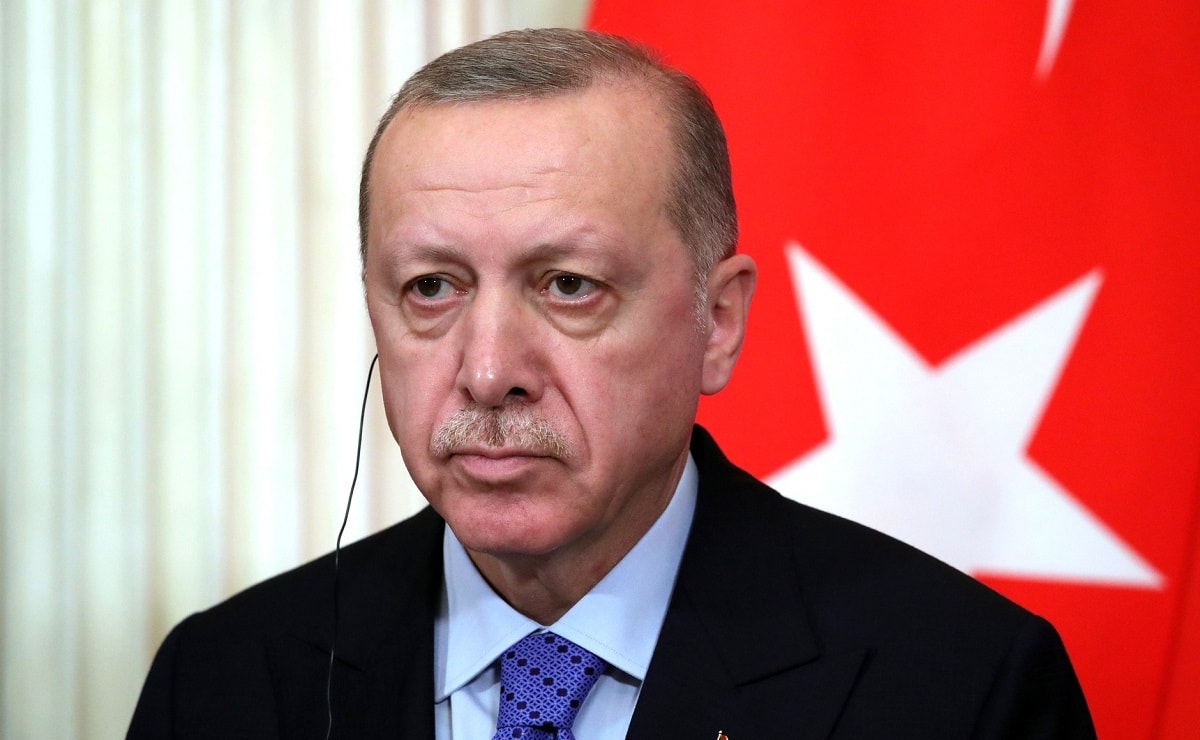 Turkish President Recep Tayyip Erdogan continues to use Sweden’s desire to join NATO as an opportunity both to humiliate the Scandinavian nation and to extort it. By forcing Swedish politicians repeatedly into submission and servility, Erdogan signals to his followers, not only inside Turkey but also among the sizeable diaspora community in Europe, that democracies are weak and unprincipled, while his brand of strongman rule can bring greatness.

Erdogan frames his latest demands as a campaign against terrorism although, in reality, he conflates terrorism with political opposition and journalism.

Turkish Parliamentary Speaker Mustafa Sentop, Erdogan’s chief rubber-stamp in Turkey’s legislative branch, cares little about such reality, instead insisting that Turkey demanded an end to “propaganda, financing and recruitment activities” from groups it deems to be terrorists.

Before Swedish Prime Minister Ulf Kristersson further Neville Chamberlains himself before Erdogan, he might consider whether it would be better to remind Erdogan of NATO’s definition of terrorism:

The unlawful use or threatened use of force or violence, instilling fear and terror, against individuals or property in an attempt to coerce or intimidate governments or societies, or to gain control over a population, to achieve political, religious or ideological objectives.

NATO is a consensus-driven organization and it should be neither Erdogan’s role unilaterally to redefine terrorism nor Kristersson’s role to affirm Erdogan’s incongruence.

Rather, a better NATO response would be for each NATO member to deliver a list to Erdogan of Turks and others to extradite based on very real evidence of terrorism. Consider Hamas, a Palestinian Muslim Brotherhood group that openly calls for genocide against Jews. Erdogan not only shelters the group but also gives Turkish passports to its leaders to ease their travel. While Israel demanded Erdogan crackdown on Hamas as a condition of reconciliation, the Turkish leader has reneged on his commitment.

Then there is the Islamic State. One of the main drivers of Erdogan’s irrational anger at exiled journalists is that they have exposed the extent of his, his family’s, and his administration’s ties to the Islamic State. Intelligence debriefings of captured Islamic State fighters suggest that there are numerous safe houses in Turkey and sympathizers throughout Turkey’s Interior Ministry and intelligence service. Perhaps Kristersson and NATO leaders should demand Erdogan put his principle where his mouth is and extradite these individuals for trial.

Next is Somalia. Erdogan went all in on Mohamed Farmajo, the now-former president of the troubled country. After Somalis rebelled against Farmajo at the polls, nearly his entire administration (Farmajo excepted) fled to exile in Turkey. This includes Fahad Yasin, Farmajo’s former intelligence chief and a man allegedly neck-deep in terrorism. Indeed, he should face a trial for his crimes against Somalis.

Finally there are the Gülenists. Prior to 2013, Erdogan worked closely with dissident cleric Fethullah Gülen to marginalize Turkey’s secularists and Kemalists. Erdogan and Gulen’s falling out had more to do with the spoils of Turkey and Erdogan’s desire to monopolize power than any other reason. Erdogan’s anger toward the Gülenists is deeply personal but that does not make them terrorists. Indeed, even the accusation that the 2016 coup attempt was a Gülenist conspiracy is not certain. But, for the sake of argument, if they were, would that not make Erdogan himself complicit in terrorism? His former Foreign Minister and Prime Minister Ahmet Davutoglu owes his career to Gülen. Why should Sweden sacrifice its citizens and residents when Erdogan allows Davutoglu to go free? Such hypocrisy alone should negate any further claims.

Sweden must today decide whether it values its democratic character more than more immediate NATO membership. At the same time, NATO should respond to Erdogan’s antics by applying its definition of terrorism to Turkey, drawing up and delivering lists of radicals to extradite or imprison. Should Erdogan refuse to uphold the standard he demands, then each NATO member should designate Turkey as a terror sponsor under their own national laws, applying whatever legislative sanctions such designation requires.