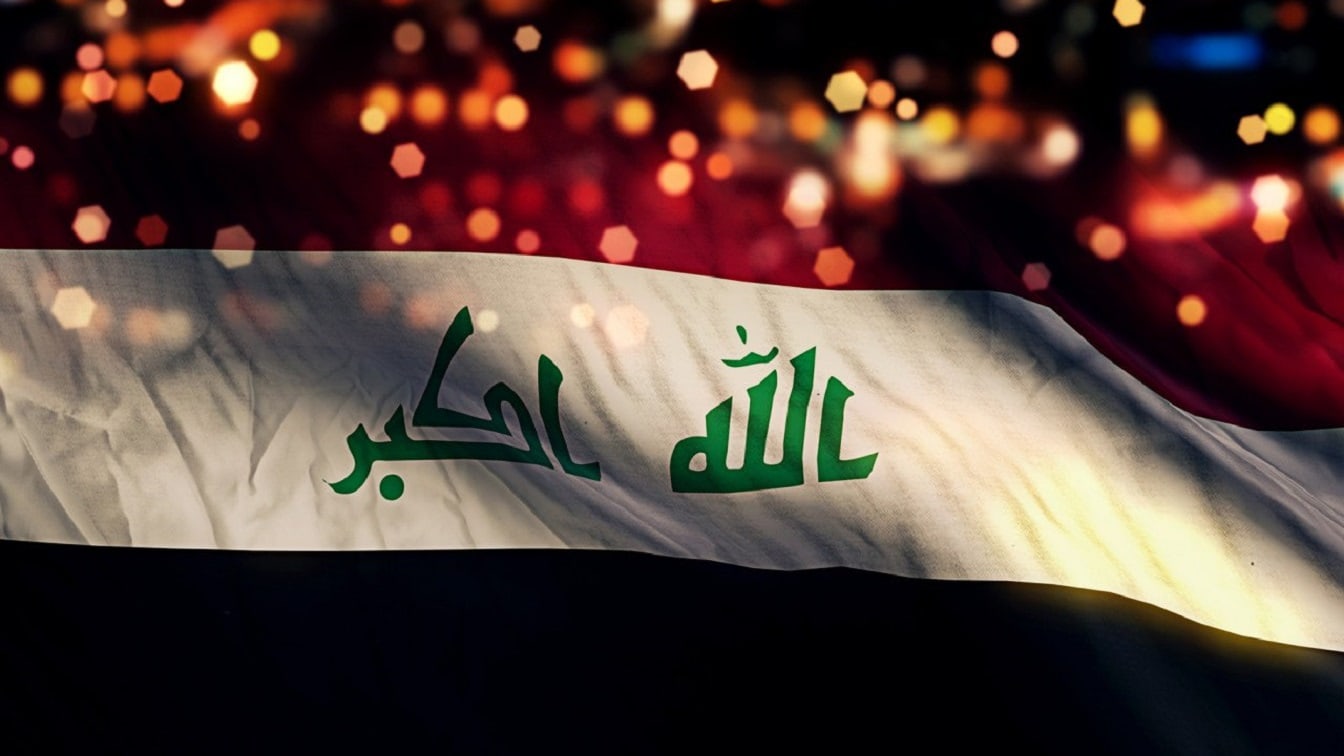 It took Iraqi political leaders a year, but a new government emerged from the brinkmanship of the country’s main faction leaders. Mohammad Shi’a al-Sudani, a former Labor Minister during the administration of Nouri al-Maliki, took the premiership and, quickly thereafter, won parliamentary approval for his proposed cabinet. While some journalists depicted Sudani’s rise to a win for Iran over the United States, such analysis is superficial. Reality does not quickly reduce Iraqi politics into a near pro-Iran and anti-Iran dichotomy.

While Maliki pivoted closer to Iran during his administration, Sudani was always more independent. Frankly, he was also more competent and clean. Rumors that he might pick Basam Jawad Ridha Al-Husaini to be intelligence chief also suggest he will meet challenges directly rather than seek to finesse them as his predecessors did.

Basam is an interesting figure. A former Iraqi soccer star, he served as an advisor to both Maliki and Maliki’s predecessor, Ibrahim Jaafari. Both used him as a “Mr. Fix-It” to address Iraq’s stickiest political problems. It was Basam empowered to force former officials to stop squatting in the green zone once their government service ended. He also served as administrator for Saddam Hussein’s trial: assigning the judge, arranging the facilities, and forcing the United States to hand over the imprisoned leader against the resistance of those in the State Department and intelligence community who feared justice might lead to renewed insurgency. That role earned him a $5 million bounty upon his head offered by Saddam’s daughter Raghdad, whom Jordan’s King Abdullah II continues to shelter and protect.

When the Islamic State erupted against the noxious mix of Maliki incompetence, Masoud Barzani’s cynicism and son Masrour’s cowardice, it was Basam who helped negotiate channels of communication and also technicalities of delegations to the Hajj. This required earning the trust of figures from across Iraq’s sectarian spectrum and other Arab states’ security services, a skill accumulated trust needed to advance Iraqi security now.

Basam’s previous experience—and long residence in California—also make him someone with whom American policymakers can interact. The fact that he lost two brothers to Saddam’s executioners imbue him with an understanding of the sacrifices so many Iraqi families have made in the war against dictatorship and terror. That he played a bit role in George Clooney’s The Kings would be an interesting if not entirely relevant asterisk on his career. As important, he remains well-connected in Najaf.

True, Sudani’s choice is neither official nor final, but the trial balloon floated is a good sign. Both Adil Abdul-Mahdi and Mustafa Kadhimi squandered their time and opportunity as prime minister but either avoided or failed to implement meaningful reform. Sudani, in contrast, now signals that his tenure will not be one of meaningless travel and honor guards but rather real stewardship. Analysts might excuse some cabinet picks as necessary evils to appease Barzani, Maliki, or other powerbrokers. If Sudani is like his predecessors, he will work around such dead weights by treating advisors as shadow ministers to address the substance of portfolios even if they would not enjoy the trappings. The technocratic intelligence chief would be, perhaps, the best barometer of Sudani’s approach and to where he seeks to take the country. Basam is not the only candidate, but his candidature is a hopeful sign that Sudani wants to work cooperatively and productively with Washington.