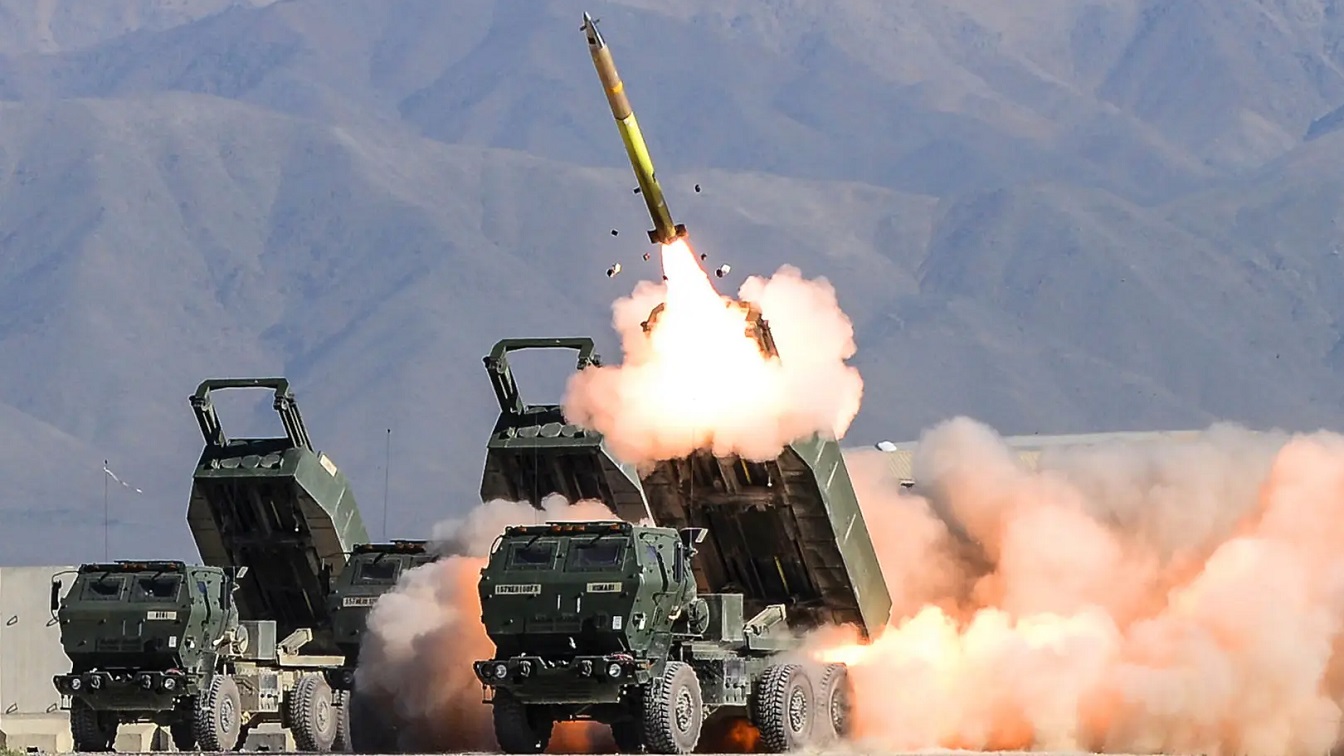 The Lockheed Martin M142 High Mobility Artillery Rocket System (HIMARS) has been used to devastating effect by the Ukrainian military in its recent offensive against Russia in the Donbas region. The mobile launcher, which was developed in the 1990s, was originally intended for use by U.S. Army airborne troops and United States Marines. The HIMARS is able to provide 24-hour, all-weather, lethal, close- and long-range precision rocket and missile fire support for joint forces, early-entry expeditionary forces, contingency forces, and field artillery brigades supporting Brigade Combat Teams.

The HIMARS has been used to target multiple Russian command posts, ammunition storage depots, and concentrations of troops and armored vehicles. In addition, the mobile rocket launcher – which can move into position, launch its rockets and move again before the enemy can return fire – has been used to destroy multiple bridges, slowing Russian advances.

The Kremlin’s air defenses have been largely ineffective against saturated HIMARS attacks, and the Lockheed Martin platform has proven to be vastly superior to the Russian-made Uragan 220mm MLR system.

Moscow has already voiced numerous objections over Washington’s decision to supply Kyiv with the weapon, and now comes word that the HIMARS could be deployed to Poland and Lithuania. Each of the two NATO member nations will be receiving a number of mobile launchers and accompanying ordnance.

Poland’s Minister of Defense Mariusz Błaszczak announced this month that Warsaw will receive its first U.S.-made HIMARS next year. In 2018, Poland ordered twenty HIMARS, including eighteen combat and two training rocket launchers, to be delivered by 2023. The deal was worth a reported $635 million.

Headed to the Baltics

Warsaw isn’t the only customer for HIMARS.

Lithuania, which neighbors Russia and Kremlin ally Belarus, has increased its defense spending in reaction to Moscow’s invasion of Ukraine, and last week announced that it would seek to buy eight HIMARS in a deal worth $495 million.

“The proposed sale will contribute to Lithuania’s military goals of updating its capability while further enhancing interoperability with the United States and other allies,” the U.S. Defense Security Cooperation Agency said via a statement. “Lithuania intends to use these defense articles and services to modernize its armed forces and expand its capability to strengthen its homeland defense and deter regional threats. Lithuania will have no difficulty absorbing this equipment into its armed forces.”

Lithuania, which is a member of the European Union as well as a NATO member, currently spends more than 1.6 billion euros – or roughly 2.52 percent of its GDP – on defense.

Its Baltic neighbors of Estonia and Latvia are also planning to acquire the HIMARS systems. Estonia could purchase upwards of thirty-six HIMARS in a deal similar to Lithuania’s, while Latvia may purchase just around half a dozen. Even with that many, in total there could certainly be enough HIMARS on the ground to deter Moscow from ever attacking the Baltic States again.

In this article:HIMARS, Missiles, Russia, Ukraine, War in Ukraine