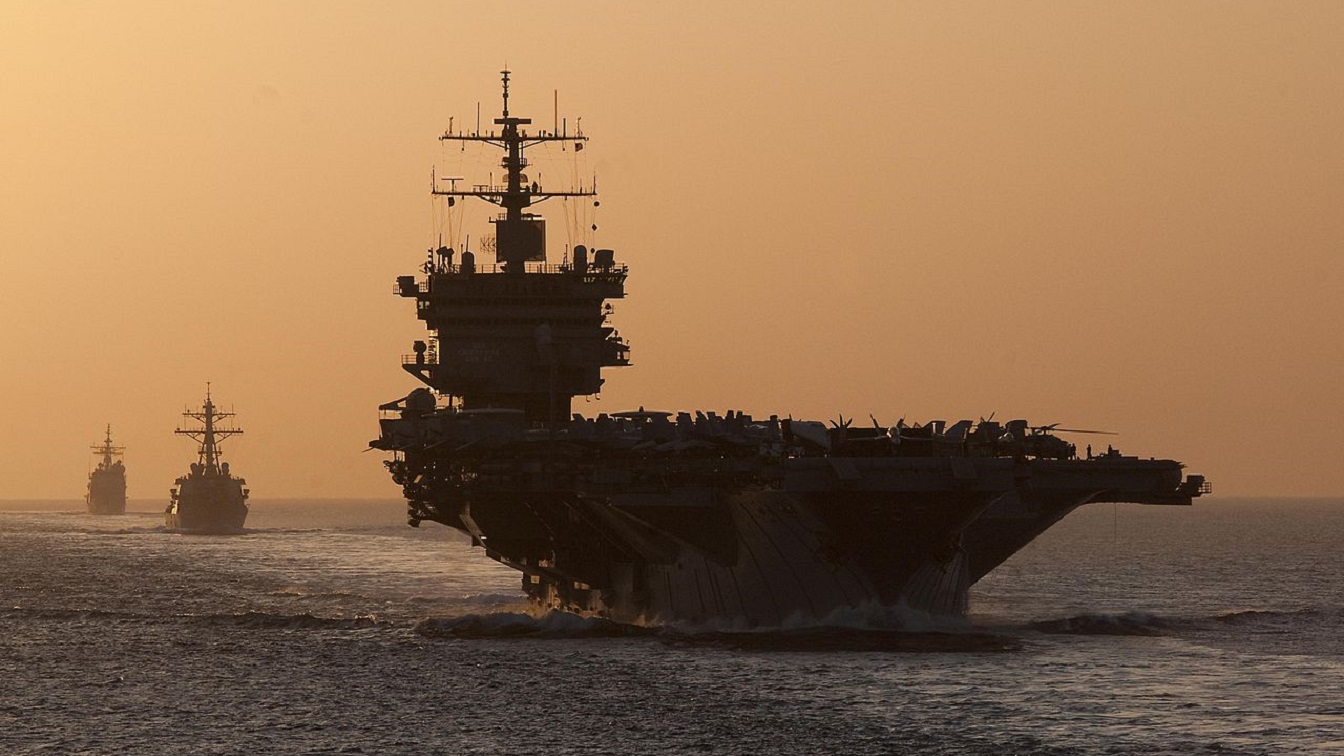 China’s threats against Taiwan, backed by a rapidly modernized and expanded U.S. Navy, fuel the urgency to grow the U.S. Naval and Maritime fleet. However, rising to such challenges does not absolve our government from accountability for past sins – notably those still impacting the U.S. Navy from 20 years ago.

Recall, for example, the December 2016 Senate hearing that raised the questions of who has been held accountable for wildly wrong cost estimations, unrealistic schedule expectations and failed management of the Littoral Combat Ship (LCS) – to include unworkable anti-submarine warfare mission modules and a failed deployment and crewing concept of operations. Those questions remain unanswered. Accountability remains elusive for poor decisions in other programs going back to the early 2000s: Ford-class aircraft carrier, Zumwalt-class destroyer, and the P-8 maritime patrol aircraft.

However, of these it’s the LCS fiasco that has had the greatest lasting impact, leaving today’s U.S. Navy woefully under-resourced in numbers of small surface vessels and reducing the overall confidence of the Navy within the Government and Congress. Originally estimated to cost $220 million per ship, that figure ultimately more than doubled. Mechanical issues arose with its novel reduction gears, needed for high-speed operations. A 2007 hearing explored some of the root causes of this program’s failures: reduction of key staffs, design concurrency, and fundamental misunderstanding of American Bureau of Shipping Naval Vessel Rules in the acquisition process. Watching the 2016 hearing, it was obvious that senators felt misled on the actual risks and costs to develop this ship.

Despite the perceived or real deception, that troubled shipbuilding program has seen little public accountability. Why?

All of the programs mentioned were conceptualized and developed in the early 2000s under the strategic vision presented in Sea Power 21. At that time, the U.S. retained an unrivaled military capacity. Business management theories of the day extolled cost-efficiencies, while mission effectiveness was deemed less critical against foes with limited naval power. Responsible leaders of the time, like the Chief of Naval Operations and the Assistant Secretary of the Navy for Research, Development and Acquisition, can be forgiven a little for making decisions based on the luxuries of the time.

One factor obscuring accountability of who sets mission and design requirements for naval warships is the joint requirements process (or JCIDS) established with the 1986 Goldwater-Nichols Act. The effect has been that the Navy is not solely responsible for warship design, which makes little sense and complicates accountability.

Thankfully the Navy and Congress have taken actions to avoid a repeat of including too many untested systems in new warship designs. This lesson was learned the hard way after Donald Rumsfeld, while Secretary of Defense, agitated for revolutionary new platforms contrary to a more judicious incremental evolution of naval shipbuilding.

Congress and the U.S. Navy have also rediscovered the value of shore-testing new systems as seen with the large unmanned vessel development and the Constellation-class frigate. Yet mistrust lingers that only a fuller accounting of the past can mitigate. Sadly, given the nature of shipbuilding and federal resourcing, it is usually years before bad decisions can be recognized, long after those responsible have moved on, meaning that accountability today necessarily resides with those in positions of authority almost 20 years ago.

The guided missile destroyer USS Laboon arrives for a routine port visit to the island of Crete. Laboon is on a scheduled six-month deployment in support of Standing NATO Maritime Group (SNMG) 2 and is conducting operations in support of Operation Active Endeavor. Active Endeavor operates in the Mediterranean Sea and is designed to prevent the movement of terrorists or weapons of mass destruction as well as to enhance the security of shipping in general. U.S. Navy photo / Paul Farley.

As the Navy considers new submarine and destroyer designs, appropriate design, industrial base and acquisition processes to reduce cost and delivery risk should be the theme. Thankfully, that appears to be the Navy’s focus on incremental improvements in these new ship designs. As Ohio-class submarines, Ticonderoga-class cruisers, and other Cold War-era ships reach end-of-life, the urgency for building these new ships is real. But it is critical that the lessons of Ford, Zumwalt, P-8 and, most importantly, the LCS are not forgotten.

As the threat from China sharpens, there is no time left for repeating past errors in shipbuilding. Accountability for those mistakes is long overdue. However, the U.S. Navy and Congress must exorcise the ghosts of these failures, while growing the fleet today.