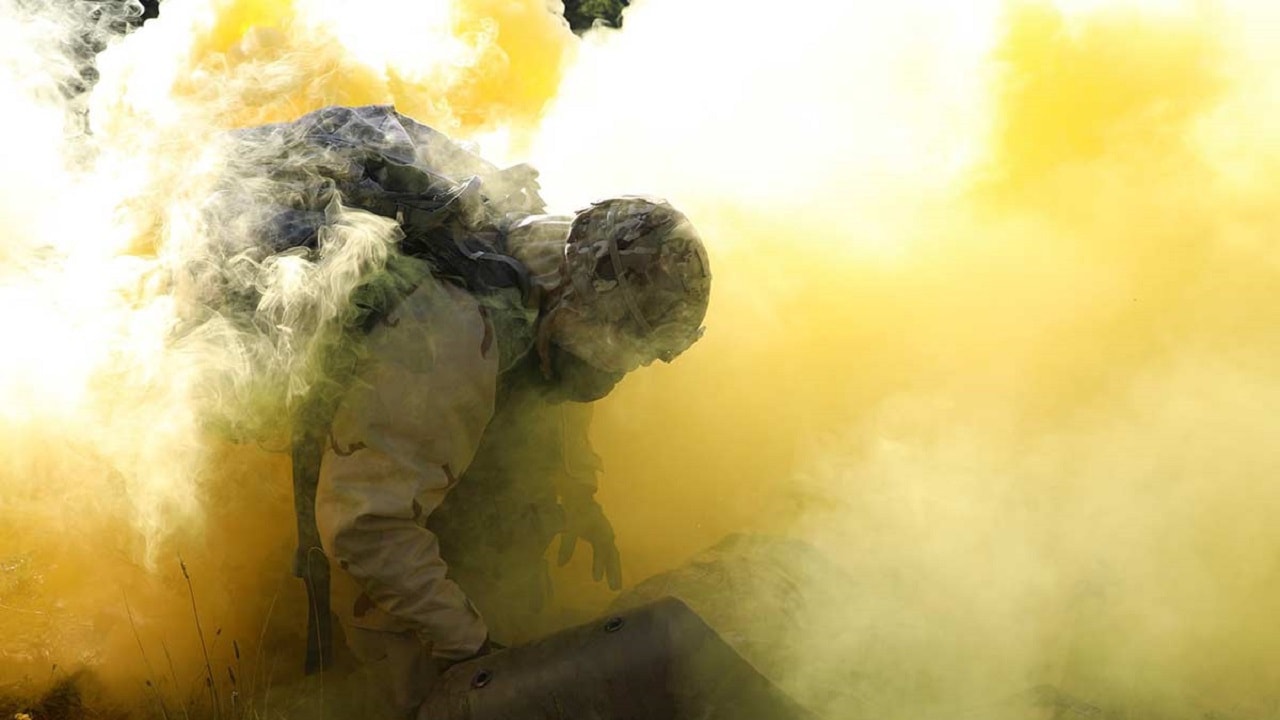 “There’s no need to look for signs where there are none and cannot be any,” Peskov told reporters in a briefing.

Over the weekend, Petro Kotin, the head of Ukraine’s nuclear energy company Energoatom, claimed that there were signs Russian forces were preparing to leave the plant following months of occupation.

“There are some signs showing that they might be going to leave the Zaporizhzhia NPP. First of all, there have been a lot of publications in the Russian press saying that the Zaporizhzhia NPP could be left and handed over to the IAEA’s control,” Kotin said, referencing the International Atomic Energy Agency and a rumored deal that would see the United Nations officials take control of the plant.

Kotin also said that Russian officials were “packing and stealing” anything valuable they could find within the plant.

Is Russia Doubling Down?

The General Staff of the Armed Forces of Ukraine also confirmed in an update shared on Monday that Ukrainian workers at the Zaporizhzhia Nuclear Power Plant were being denied access to the facility if they refused to sign new contracts with Rosatom.

The same claim was made by Ukrainian energy officials over the weekend, although the news could ultimately mean the opposite of what was originally claimed.

Rather than abandoning the facility altogether, Russia may now be doubling down and forcing Ukrainian workers to sign contracts to work with the Russian State Nuclear Energy Corporation as part of a plan to absorb the plant into Russia’s national energy infrastructure.

Kotin also said in August that Russia had begun implementing a plan to disconnect the Zaporizhzhia plant from Ukraine’s power grid and reconnect it to the Russian national grid.

“Rosatom staff are implementing a special procedure that will allow them to reconnect the ZNPP to Crimea,” Kotin claimed. “One aspect of this procedure involves tampering with the power lines connecting the ZNPP with Ukraine’s power grid.”