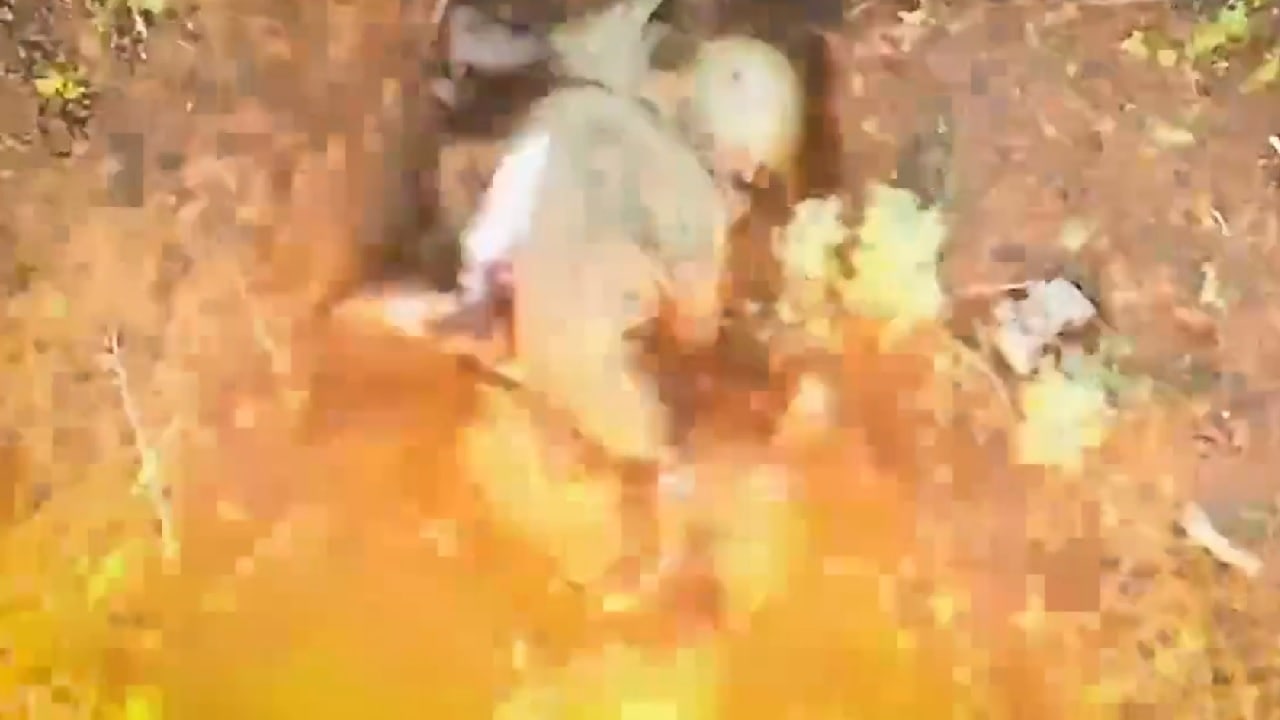 A video appears to show a Russian soldier in Ukraine grabbing and tossing away grenades dropped on him by an attack drone.

Some of the video coming out of the war in Ukraine is genuinely shocking and not for everyone, as it is hard to watch in many situations. Case in point below: a drone from Ukraine appears to try and drop a grenade-style weapon on a Russian soldier. However, the Russian soldier acts fast and throws it away before getting hurt:

This guy is one of those who just love life😅 pic.twitter.com/8OPMALITB5

A video appears to show a Russian soldier in Ukraine grabbing and tossing away grenades dropped on him by an attack drone moments before they explode.

In the video, a Russian soldier appears to be lying alone in a trench when a Ukrainian drone targets him with a grenade. With only moments to spare, the soldier grabs the grenade with his bare hands and flings it away.

Later in the video, another grenade falls into the soldier’s lap, and he grabs it and tosses it away just before it explodes nearby.

It is not clear where the video originated, but it has been widely shared online by Western outlets and pro-Kremlin bloggers and outlets who touted it as an example of Russian courage.

Grenades typically detonate within 3-5 seconds of the pin is removed, which means there are only a few seconds to react.

The government of Russia’s Leningrad region issued a statement praising the soldier’s quick reactions and identifying him, according to the Russian newspaper Pravda.

“We are proud of the courage and the reaction of our fellow countryman — infantryman Alexei from the 138th motorized rifle brigade stationed in the village of Kamenka, Vyborgsky district of the Leningrad region. We thank the commanders for training! We wish great military luck to all the fighters of the brigade,” a statement from the government of the Leningrad Region said.

Russian outlet Signal wrote on Telegram that the video was filmed in the Ukrainian village Mala Rohan, in Kharkiv Oblast, in the spring.

He added that the soldier was alive and well.

The video is circulating online as Russia continues to experience battlefield setbacks in Ukraine, most recently the withdrawal of troops from Kherson, the first major city captured by Russia after it began its invasion in February.

Ukraine has taken back territory in the east and south through a series of successful counter-offensives amid reports of low morale and a high death toll of Russian soldiers.

Alia Shoaib is a junior news reporter on the weekend team, based in London. She was previously an editorial intern at The Economist’s 1843 magazine and a social media fellow at The Economist. Prior to that she was a part-time researcher for The Times foreign desk. Alia has written articles for The Independent, The Guardian, 1843 Magazine, The Economist, and others. She also has an MA in International Journalism from City, University of London. This first appeared in Insider.