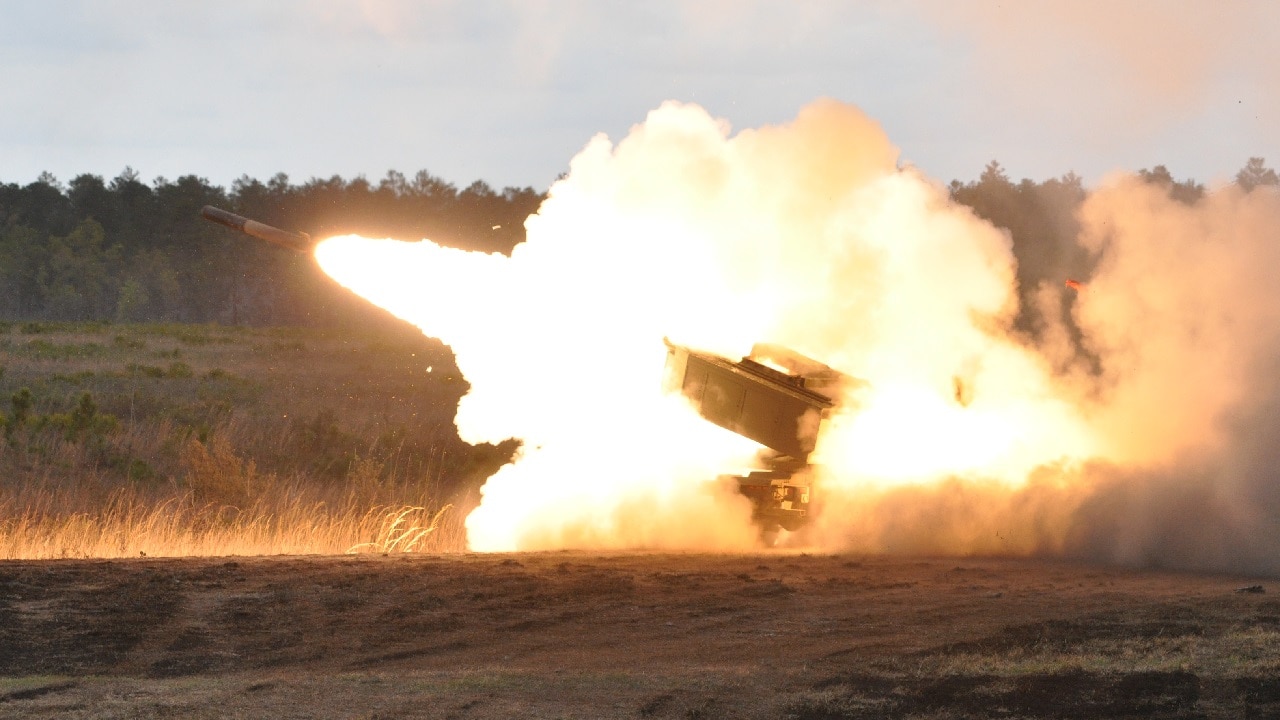 The general consensus in the United States is that Russia was in the wrong for invading its neighbor last February and bears the responsibility for the war that continues to rage in Ukraine.

Another premise in the U.S. that has also not been questioned is the belief that America should shoulder the lion’s share in helping to defend Ukraine, with whom we have no mutual defense treaty. It is appropriate to stop and ask some important questions fundamental to our financial wellbeing and national security interests.

The top of the list: why should the United States provide almost 25 times more financial and military support to Kyiv than the next closest European state? It doesn’t take much analysis of key factors to realize America’s contributions are presently out of whack and in need of rebalancing.

The Pentagon announced last Wednesday a new $400 million military support package for Ukraine in its fight against Russia. By the end of the year, the total American support could reach over $100 billion.

The country that has made the second-most substantial contribution to Ukraine? The United Kingdom, at a total of approximately $3.9 billion.

While leading voices in the United States continue to argue that Washington should support Ukraine for “as long as it takes” and give them “whatever they need,” these advocates have been virtually silent on two key questions: first, how, precisely, is it in America’s vital national interest to provide open-ended support to Kyiv, and perhaps a bigger question: why is it America that should shoulder the overwhelming portion of the burden as opposed to the rich European countries whose interests are far more acute?

Many pundits in Washington reflexively say “American leadership” requires it of us. To those who make such claims, however, I would ask: based on what definition or criteria? The unquestioned implications are that if the United States can send cash and military hardware, we must.

Yet I would argue that is not leadership at all; it is little more than an insufficiently informed reflex.

To the contrary, a more effective demonstration of American leadership would be to ascertain the needs of our people, an identification of any direct threats to our national security, and a cost-benefit analysis examining what various courses of action would cost. Another crucial element to consider, however, is to what extent our friends and allies have the interest, need, and capacity to help Ukraine.

That last part seems never to be considered by American advocates of more U.S. military support.

The U.S. GDP in 2021 was about $23 trillion. In the same year, the GDP in the European Union and Great Britain was just over $20 trillion. Berlin, Paris, and Rome are between 900 and 450 miles from the Ukraine border; Warsaw is barely 125 miles. The United States’ eastern border is over 4,500 miles from the western Ukraine border. The Kiel Institute, which tracks all support to Ukraine, in August reported, “the United States government alone (€44.53 billion) committed almost four times as much to Ukraine than all the individual EU country governments combined (€11.52 billion).”

By any measure, the motivation of European states to ensure their own safety should be far more pressing than ours, and their collective financial capacity is nearly equal to that of the United States – and thus they can afford to do much more, for their own security, than is presently the case.

It is reasonable, therefore, that U.S. citizens ask why they should quadruple the spending and provisions given to Ukraine by Europe when our security is not threatened by the conflict and given Europe’s proximity to Ukraine. Frankly stated, the security of Europe cannot matter more to the United States than it does to Europe.

The evident truth is that Europe is quite content – as it has been for decades – to allow the United States to “show leadership” by providing tens of thousands of weapons, over 100,000 U.S. troops, and soon over $100 billion as a means of blunting Russian capacity.

Before Washington commits to continual open-ended provisions to Ukraine, it is time we took a hard look at what we provide in comparison to our friends in the region, especially in contrast to the financial and military capacity they have.