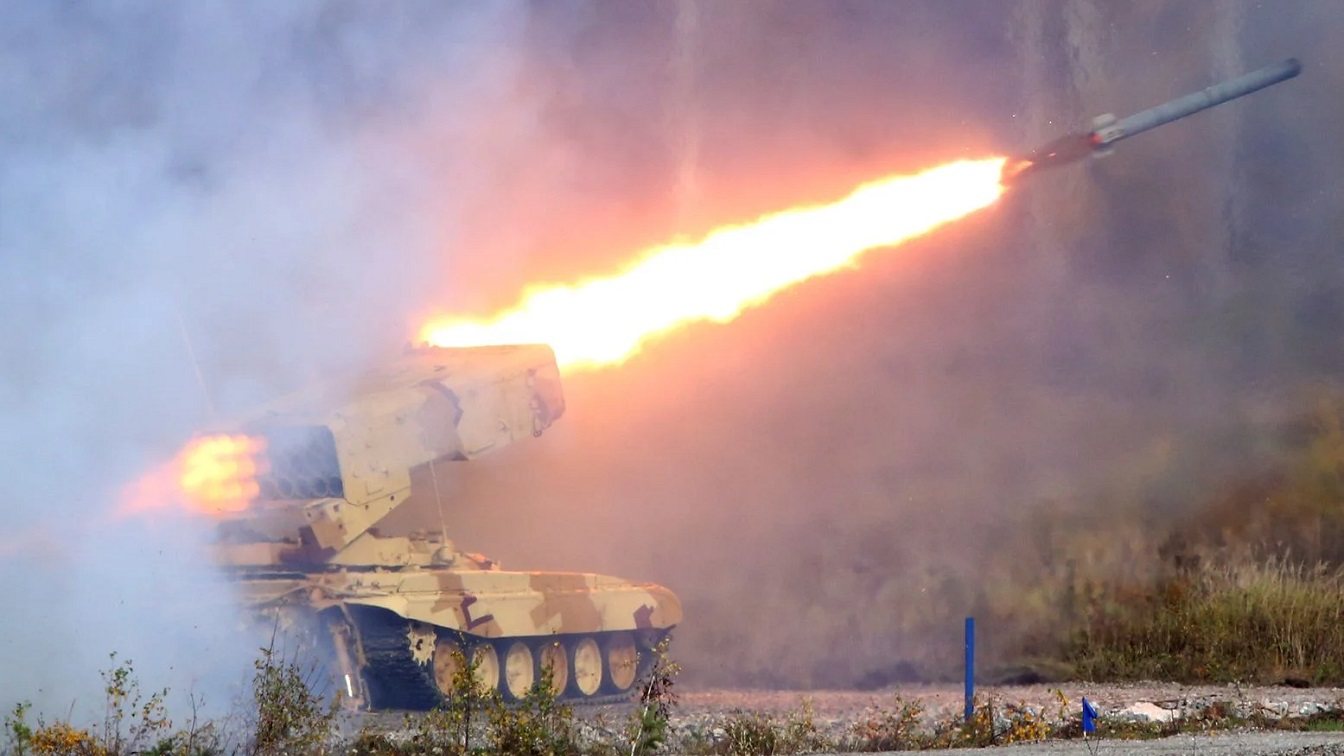 The United Nations atomic energy watchdog reported that a series of explosions on the site of the plant on Saturday night and into Sunday morning caused damage to some buildings, systems, and equipment. It prompted IAEA chief Rafael Grossi to call for a ceasefire on and around the plant, demanding that whoever is responsible “must stop immediately.”

Roughly one dozen strikes are believed to have occurred on the site.

The IAEA chief also told European news outlets that the strikes were specifically targeted at the plant, and called for a “safety zone” to be established around the facility, insisting that he will not give up “until this zone has become a reality.”

“As the ongoing apparent shelling demonstrates, it is needed more than ever,” he continued.

The IAEA also said that the strike followed an extended period of “relative calm” around the site, which has seen Russian and Ukrainian strikes around the facility since Russian forces took control in early 2022. The site has also been used to house Russian military equipment, vehicles, and weapons.

Damage to the plant’s infrastructure was also confirmed by Zaporizhzhia Oblast Governor Oleksandr Starukh, who said on Sunday that the strikes damaged an “industrial infrastructure facility” on the site.

The strikes come after the plant, the largest of its kind in Ukraine, was disconnected from the Ukrainian national grid and connected to backup generators to keep the facility in a safe, cold state.

Russia denied responsibility for the attacks, with the country’s Ministry of Defense claiming on Sunday that it was the work of the Ukrainian military.

In a statement, the Russian Defense Ministry said that Ukraine “does not stop its provocations aiming at creating the threat of a man-made catastrophe at the Zaporizhzhia nuclear power plant.”

Ukraine also denies responsibility for the attacks, however, with the national nuclear energy agency Energoatom blaming the strikes on the Russian military.

While Ukrainian workers are still operating the plant, it remains under the control of the Russians. Following a “referendum” in the Zaporizhzhia region, the Kremlin refuses to return the plant to Ukrainian control and insists that the plant now belongs to the Russian state.