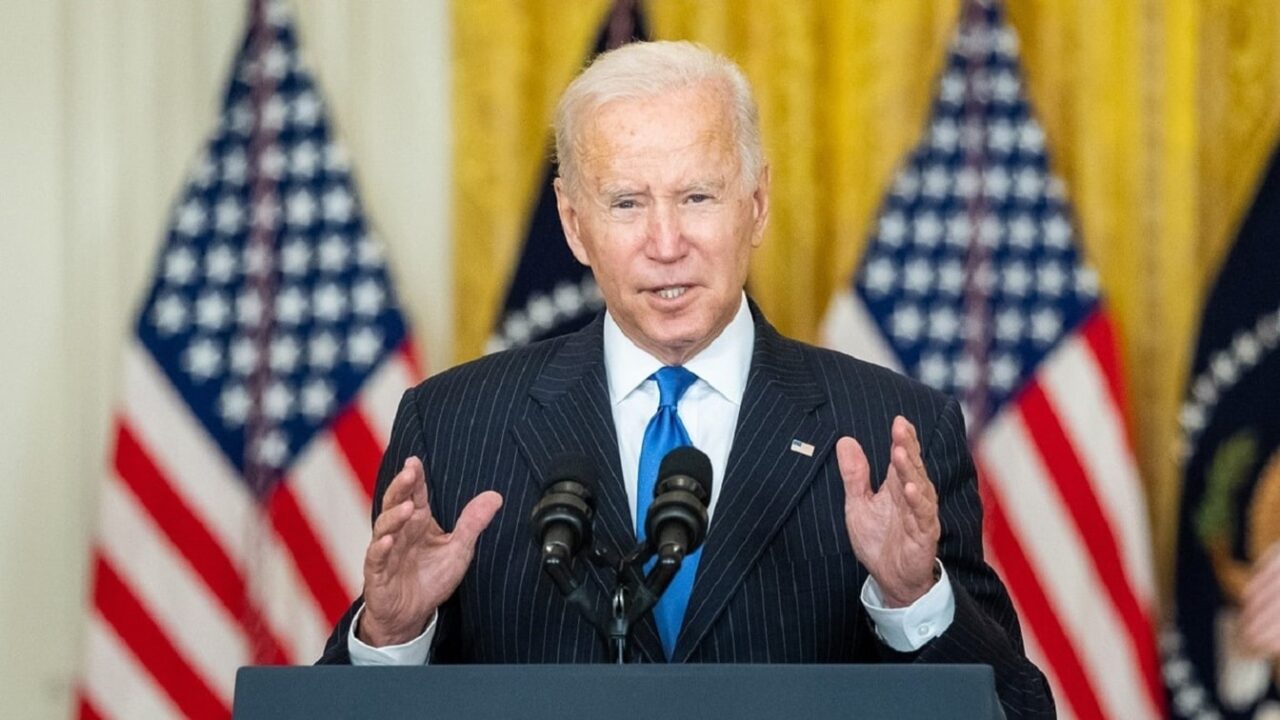 Why the U.S. Economy Looks Set for a Recession in 2023: In one of his plays, Oscar Wilde wrote that to lose one parent may be regarded as a misfortune; to lose both looks like carelessness.

Something similar might be said of recent U.S. economic policy management. To have budget policy be run in an irresponsible way is unfortunate. To have the Federal Reserve amplify budget policy mismanagement by an inappropriate monetary policy stance is to be deeply regretted.

Such budget and Fed policy mismanagement have already brought us multi-decade-high inflation and bubbles in the housing, equity, and credit markets. It now threatens to invite a hard economic landing and an asset price bust as past inflationary excesses have to be corrected.

As if to ensure that the country got into inflationary trouble, the Fed chose to amplify Mr. Biden’s budget policy irresponsibility with the maintenance of the easiest of monetary policies. Not only did the Fed keep interest rates at their zero lower bound even as the economy was recovering and receiving its largest peacetime budget stimulus on record, the Fed kept buying $120 billion a month in US Treasury bonds and mortgage-backed securities even at a time when the equity and housing markets were on fire.

With so much budget and monetary policy stimulus, it was a small wonder then that consumer price inflation rose to over 9 percent by mid-2022 or to a level that we had not seen since the early 1980s. With interest rates so low and with so much Fed bond buying, it was little wonder that equity valuations reached nosebleed levels seen only once before one hundred years and that house prices exceeded their pre-2006 peak even in inflation-adjusted terms.

Mr. Biden’s excessive 2021 budget stimulus has now set us up for a budget cliff that will weigh heavily on the economy next year. It has done so as the large boost to household savings from Covid checks has been drawn down in a world of high inflation. It has also done so as government spending returns towards more normal pre-Covid levels.

Seeming to have learned little from last year’s experience of the inflationary consequences of amplifying an irresponsible budget policy with extraordinary monetary policy ease, the Fed is now amplifying the recessionary consequences of a shift to budget policy restraint by an overly hawkish monetary policy stance. It is doing so by raising interest rates at the fastest pace in the past forty years and by proposing to continue doing so even as inflation has peaked and the economy appears to be heading toward a recession.

Seeming to have learned little from last year’s-experience of creating asset price and credit market bubbles by flooding the market with liquidity, the Fed is now choosing to withdraw liquidity at an unprecedented pace at the very time when financial markets are on the back foot. It is doing so by committing itself not to roll over $95 billion a month in its maturing Treasury bonds and mortgage-backed securities.

All of this does not bode well for our chances of avoiding a nasty economic recession and financial market stress next year. The good news is that the Biden Administration can be held to account for its gross economic policy mismanagement in the 2024 election. The bad news is that the same cannot be said for Mr. Powell and the rest of the Federal Reserve Board for their monetary policy incompetence.

Desmond Lachman is a senior fellow at the American Enterprise Institute. He was a deputy director in the International Monetary Fund’s Policy Development and Review Department and the chief emerging market economic strategist at Salomon Smith Barney.