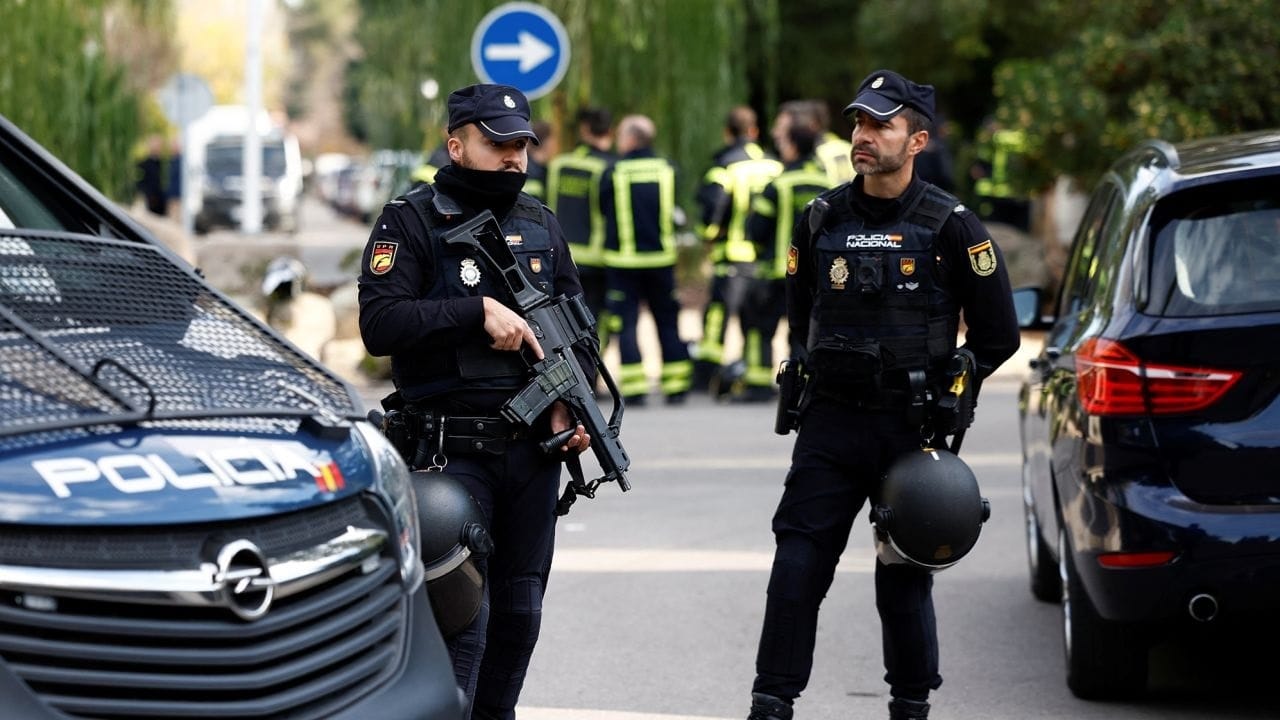 Explosions At Ukraine Embassy In Madrid: Here’s What We Know: An explosion rocked the Ukrainian embassy in Madrid, Spain, on Wednesday. The explosion occurred as an employee was handling a letter addressed to Serhil Pohoreltsev, the Ukrainian ambassador to Spain.

Blast at Ukraine’s embassy in Madrid injures one employee, according to Reuters

A package addressed to the ambassador of Ukraine in Spain has exploded earlier today injuring a security officer at Ukraine’s embassy in Madrid.https://t.co/GUI19dCrMp pic.twitter.com/rRp7aKekZL

As the employee was handling the envelope, he was injured by a sudden blast.

The Ukrainian embassy is located in the Hortaleza region of Madrid which lies in the northeastern part of the city.

According to police officers investigating the incident, the Kyiv ambassador was the intended recipient of the letter.

As a result of the blast, Ukrainian authorities increased security around the facility and all other embassies across the globe.

Pohoreltsev issued a statement following the blast, describing how the letter addressed to him contained a box and seemed “suspicious.”

“The package had no return address and contained a box, which seemed suspicious to the secretary, so he decided to pass it to the security officer. The officer took the box outside to open it with nobody around. Once the officer opened the box, a clicking sound followed, so he tossed it and then heard the explosion. Although the officer was not holding the box when it blew up, he got a concussion and his hands were hurt,” Pohoreltsev said.

Photographs of the box shared online show that it was large enough to contain a small explosive device.

Reports also suggest that the employee injured by the blast is in stable condition with non-life-threatening injuries.

Videos recorded outside of the embassy show an increased police presence around the embassy, with large groups of reporters gathered outside.

Police officers say that it’s too early to know who was responsible for sending the letter, and it is also unknown whether the injured employee was opening the letter or merely handling it when the blast occurred.

Investigations continue and Spain’s Minister of Foreign Affairs, Jose Manuel Albares, held a phone conversation with the Ukrainian ambassador to discuss next steps.

Ukraine’s Minister of Foreign Affairs, Dmytro Kuleba, called on his Spanish counterpart to take urgent measures to investigate the origins of the letter without delay.

The incident has been officially labeled a terrorist attack, and Ukrainian Foreign Ministry spokesman Oleg Nikolenko said that Ukrainian diplomats will not be intimidated into ceasing their work countering Russian aggression.

“Whoever is behind this explosion will not succeed in intimidating Ukrainian diplomats or stopping their daily work to strengthen Ukraine and to counter Russian aggression,” the spokesman quoted Kuleba as saying on Wednesday.